The Biden administration has yet to decide whether or not the U.S. will boycott the 2022 Winter Olympics in Beijing, the White House said Thursday, as pressure grows to bow out of the games in protest of China's conduct.

"There hasn't been a final decision made on that, and of course we would look for guidance from the U.S. Olympic Committee," White House press secretary Jen Psaki said during a briefing when asked where President Joe Biden stood on the issue. 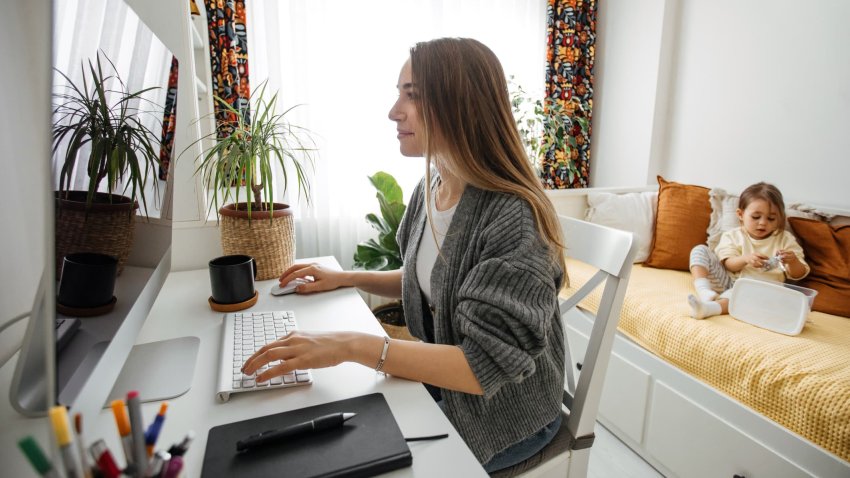 Americans Have About a Month Left to File Their 2020 Tax Returns. What to Do Now 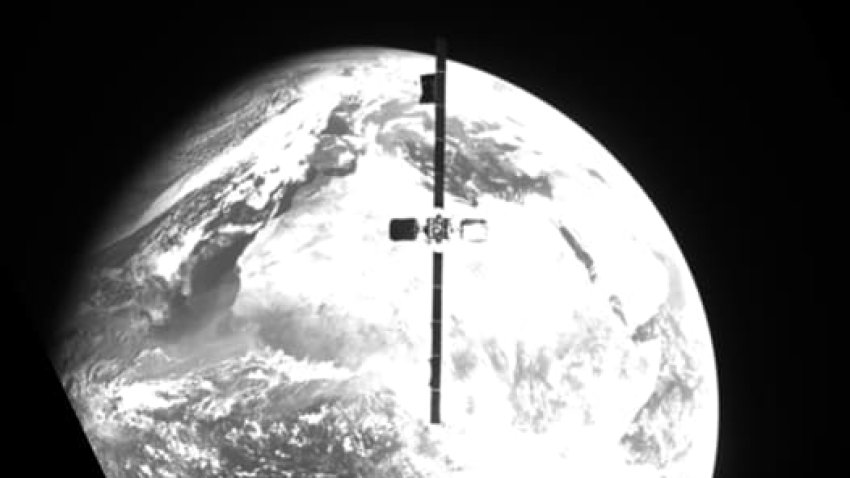 That response marked a slight shift from earlier this month, when Psaki signaled that the U.S. would not change its plans to participate in the quadrennial Winter Games. "We're not currently talking about changing our posture or our plans as it relates to the Beijing Olympics," she said Feb. 3.

U.S. Olympic and Paralympic Committee spokesman Jon Mason in a statement told CNBC that the committee opposes boycotts "because they have been shown to negatively impact athletes while not effectively addressing global issues."

"We believe the more effective course of action is for the governments of the world and China to engage directly on human rights and geopolitical issues," Mason's statement said.

A growing number of Republican politicians are calling for Biden to boycott next year's games, or for the International Olympic Committee to move them out of Beijing. They cite China's reported treatment of Uighur Muslims in the northwest region of Xinjiang, which the Trump administration designated a genocide.

The critics also point to China's record on the coronavirus pandemic, which is believed to have originated in the city of Wuhan. At least 506,500 people in the U.S., and 2.5 million globally, have died from the virus, according to data compiled by Johns Hopkins University.

"To see the American flag and to see American athletes in Beijing celebrating what is the worst of the worst authoritarian regimes right now – I can't imagine it," GOP Rep. Mike Waltz of Florida told Fox News after introducing a resolution aimed at pulling the 2022 Olympics out of China.

A group of Republican senators put forward a similar resolution earlier in February, and rights advocacy groups have assailed the IOC for failing to confront Beijing's human rights violations.

The U.S. participated in that year's Summer Olympics in Berlin — but Haley argues the U.S. would have boycotted those games had it "known what Nazi Germany would become."

"President Biden must make the decision to boycott. It shouldn't be a tough one," wrote Haley, who is widely reported to be considering a future presidential run.