While Many Investors Want a Portfolio With a Purpose, Not All Put Their Money Where Their Mouth Is, Survey Finds

Most individual investors — 67% — think they have a responsibility to put money toward companies that have a positive impact on the world, new research shows.

That doesn't mean they are necessarily acting on the sentiment.

While more than half (51%) of retail investors avoid investing in certain stocks due to moral or ethical concerns about a company's business pursuits, just 32% say they actively invest in at least one socially responsible stock or fund, according to a MagnifyMoney survey.

Here's a look at other stories impacting portfolio planning and retirement saving:

Socially responsible investing generally involves backing companies that are involved in things like environmental sustainability, alternative energy or clean technology and eschewing those that conflict with your personal values, with tobacco companies topping the avoidance list.

This type of investing — as well as similarly named strategies — has exploded in recent years. In 2020, roughly $51.1 billion flowed into funds that employ environmental, social and governance principles, more than double the $21 billion in 2019, according to Morningstar.

And apparently, there are more investors who want to get in on it.

In the MagnifyMoney survey, 30% said they want to practice socially responsible investing but haven't yet employed the strategy, and 20% said they'd only invest that way if the returns were comparable to other strategies. Just 18% are not interested at all. 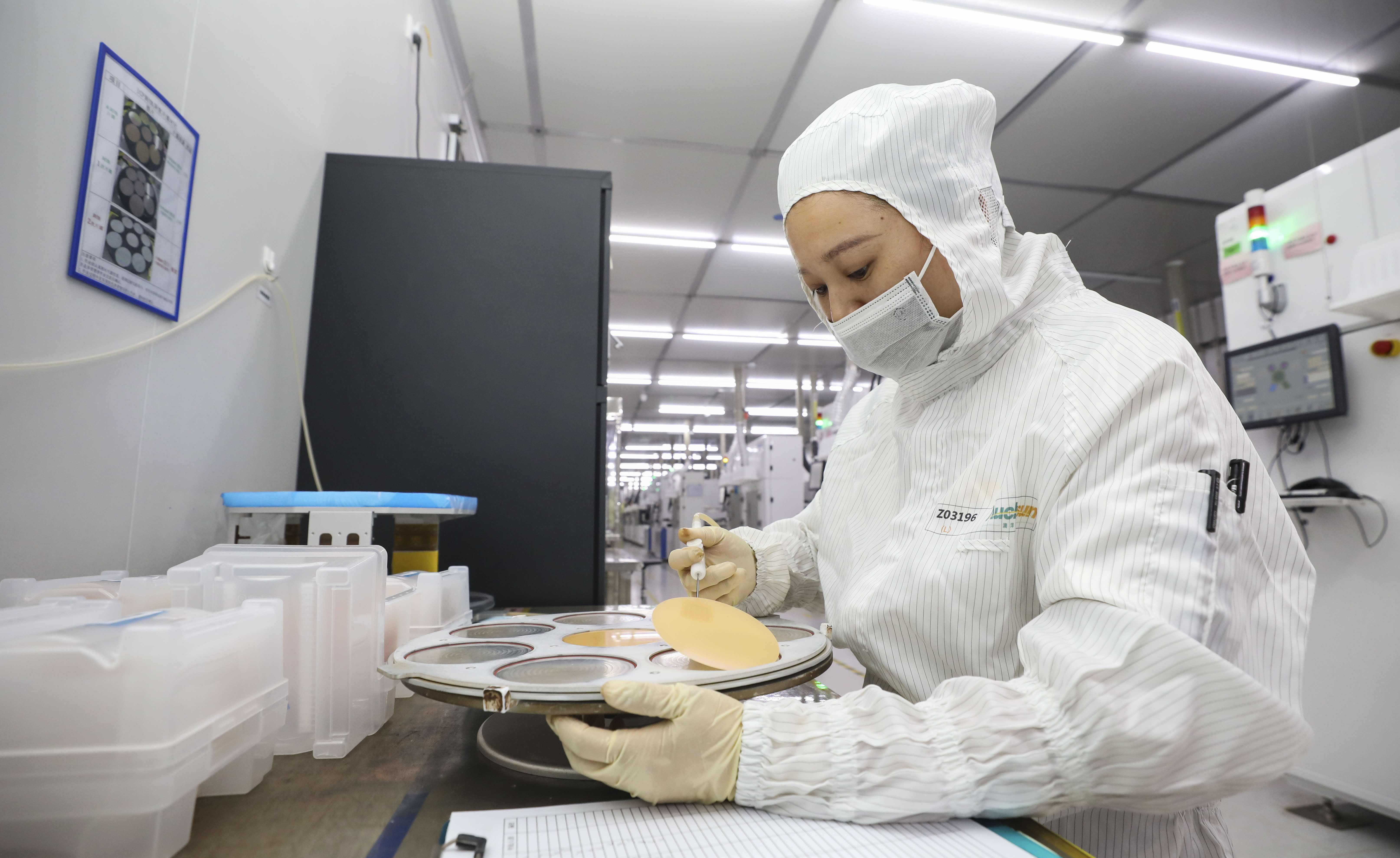 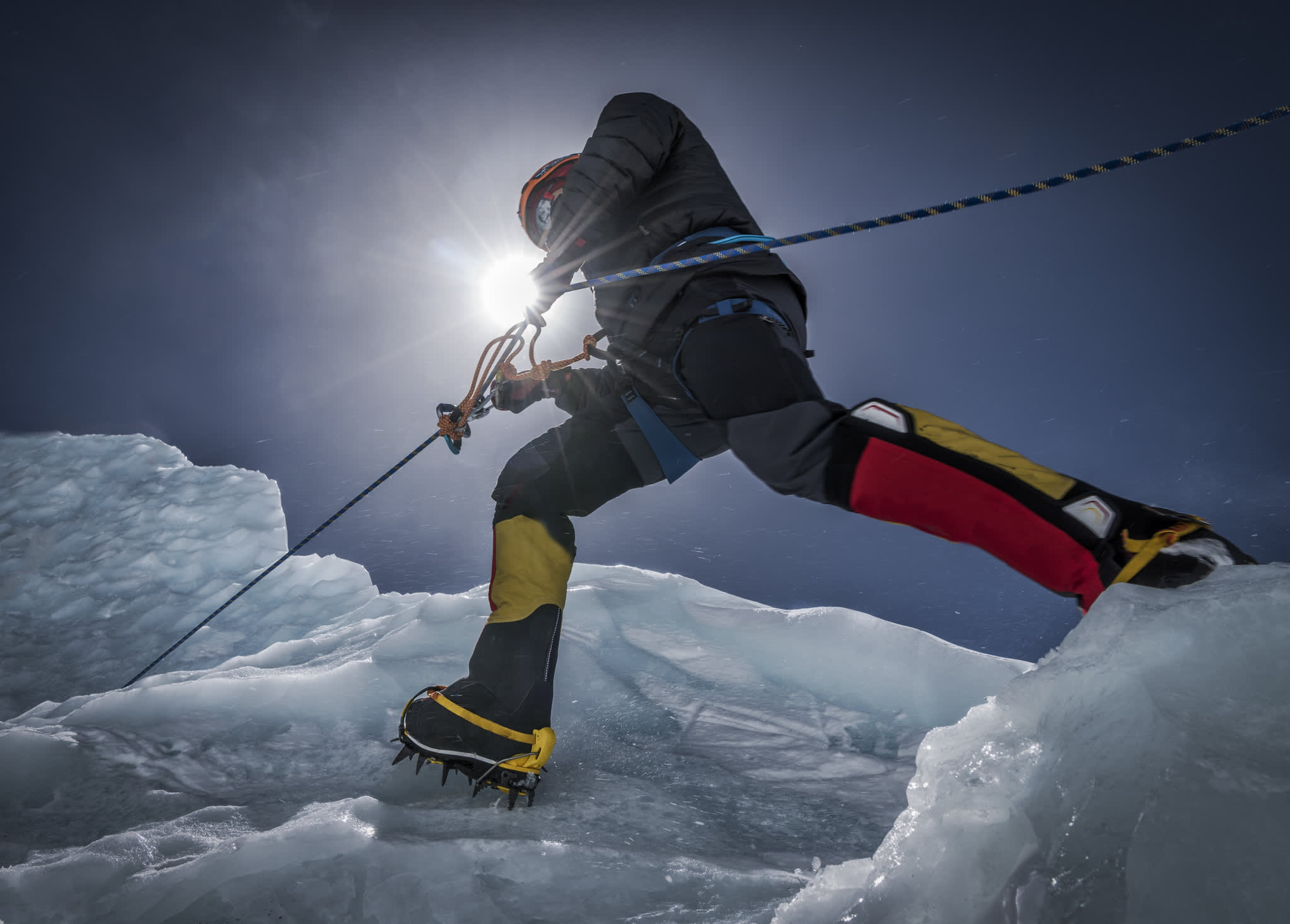 For investors who want to engage in values-based investing, there are some different ways to dip your toes into it.

"You can figure out what issues are important to you and look at the companies that are really trying to solve those issues with their products or services," said Craig Seidler, portfolio manager and director of public investments for BSW Wealth Partners in Boulder, Colorado.

You also can look at mutual funds or exchange traded funds that screen their holdings using various socially responsible metrics.

"There's a whole ETF universe that's coming out with things like 'driverless car' themes," Seidler said. "There are a lot of different flavors … of mutual funds and ETFs out there."

The cost of socially responsible investing via funds depends on how they are constructed. Among ETFs — baskets of stocks typically based on an index — the average expense ratio for screened funds is 0.40%, according to ETF.com. For mutual funds — many of which have professional managers handpicking investments — the average cost is higher, ranging from an average of 0.60% to 1.2%, depending on what type of stocks or bonds it's holding, according to Morningstar.

Despite the interest in investing in a socially responsible way, the almighty dollar still weighs heavily: About two-thirds (67%) of investors in the MagnifyMoney survey said they would rather invest in an oil company that returns $1,000 in five years than a solar energy company that would provide a $500 return in the same time period.

However, various research has shown that investors using screened funds generally do as well as if they had invested in funds not using any socially responsible screening. For instance, "there is no evidence that choosing [socially responsible investing] funds puts investors at any kind of disadvantage when it comes to risk or returns," according to research from Charles Schwab that examined Morningstar data.

"What we're finding, empirically, is that you're not really giving up any returns," Seidler said. "And in many cases, your risk profile is lower than the market over longer periods of time."