‘We Build the Wall' Founder, Linked to Steve Bannon, Indicted on New Fraud and Tax Charges

Brian Kolfage, who was previously indicted with Steve Bannon for his role in an allegedly fraudulent crowdfunding campaign to build a wall along the U.S.-Mexico border, was indicted Tuesday on additional charges, of fraud and filing a false tax return.

A federal grand jury in Florida accused Kolfage of failing to report hundreds of thousands of dollars in income on his 2019 taxes, according to the latest indictment.

An arraignment and initial appearance for Kolfage are set for May 27 in a Pensacola courthouse before Magistrate Judge Elizabeth Timothy, court filings show. 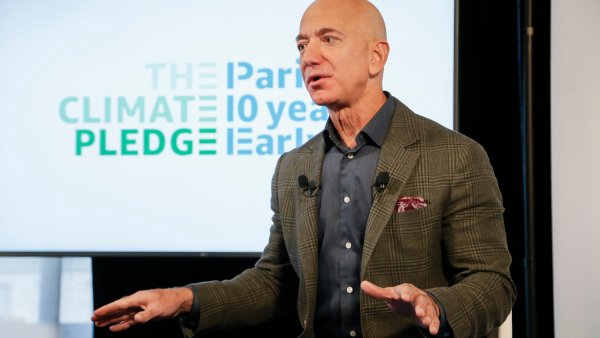 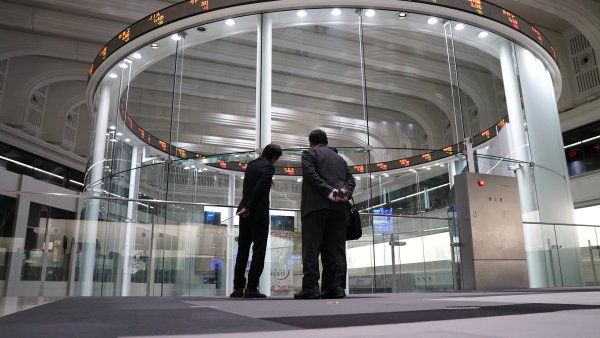 Kolfage, a disabled war veteran, was indicted last year in Manhattan federal court along with three associates, including Bannon, on wire fraud and money-laundering conspiracy charges.

On his last night in office, former President Donald Trump pardoned Bannon and dozens of others. Trump did not pardon Kolfage.

The charges all stemmed from "We Build the Wall," the ostensible fundraising campaign to privately build parts of the border wall promised by Trump.

The Department of Justice alleged that Kolfage, who founded the campaign, and his associates defrauded "hundreds of thousands of donors" by raising millions of dollars "under the false pretense that all of that money would be spent on construction" of the border wall.

Instead, the defendants schemed to slip some of that money to Kolfage, "which he used to fund his lavish lifestyle," the Justice Department said.

In an email Friday, Kolfage attorney Harvey Steinberg said: "Unlike the government, we are not going to hold a press conference to celebrate the persecution of a war hero."