Vizio, one of the top sellers of high-definition TVs in the U.S., held its New York Stock Exchange debut on Thursday as the company lures investors for its battle with Roku, Amazon and Google in the fast-growing streaming market.

Founded in Southern California in 2002 by Taiwanese immigrant William Wang, Vizio emerged five years later as the leader in the hotly contested U.S. flat-panel TV market by selling its devices for hundreds of dollars less than those of its rivals and securing deals with big-box retailers such as Costco and Best Buy. By 2010, Vizio was generating almost $3 billion a year from TV sales. 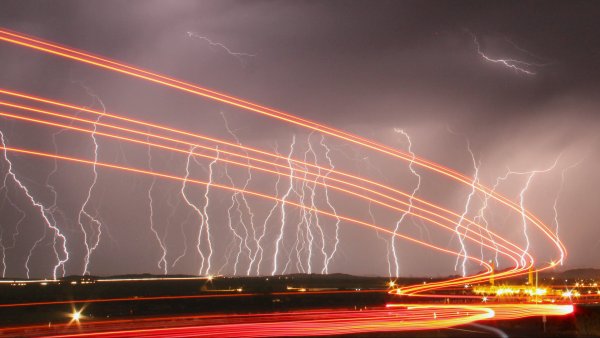 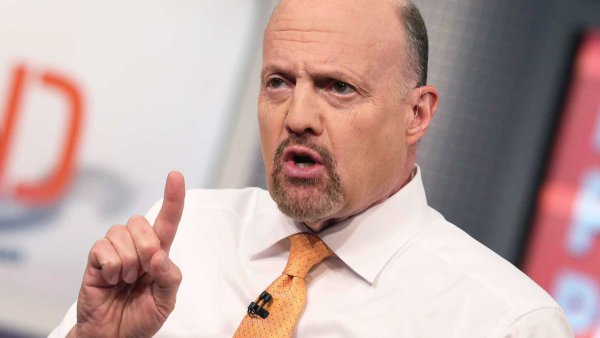 The TV business is now smaller than it was a decade ago, because plunging prices have offset increased shipments. Rather than trying to make money solely from the devices themselves, Vizio has turned to its streaming system, called SmartCast, which offers subscriptions to Netflix, Amazon Prime Video and Disney Plus and helps advertisers connect with relevant consumers.

While device sales rose only 7% to $1.9 billion in 2020, Vizio's streaming business, or what it calls "Platform+," saw growth of 133% last year to $147.2 million. Streaming accounted for just 7.2% of total revenue but because it comes with software margins it made up 38% of gross profit, enabling the company to quadruple its net income for the year to $102.5 million.

"Home entertainment is more critical than ever," Wang said on CNBC's "Squawk Alley" on Thursday morning before shares started trading.

The number of SmartCast accounts jumped 61% last year to 12.2 million. Within the operating system, Vizio gets money from advertising on its home screen and inside some free content, and a cut of subscription sales to Netflix and other services when people sign up on their SmartCast TVs.

Vizio has a big challenge ahead as it takes on deep-pocketed tech companies. Not only does it have to continue competing with Samsung and LG in selling TVs directly to consumers, but it also has to convince users to stick with its streaming software rather than plugging in a product like a Roku stick or a device from Amazon or Google.

Wang said that investors on the virtual roadshow asked more questions about competing with the streaming companies than the TV makers. He said the selling point for consumers is that Vizio's TV and operating system are integrated, so the company can ensure that it has top-notch picture quality and that all the navigation tools are easy to use.

"We’re very unique because we focus on hardware and software," Wang said in an interview after ringing the bell at the NYSE. "In my opinion, someone has to put everything together."

This is Vizio's second effort at going public. The first was in 2015. Vizio pulled its IPO in 2016 after China's LeEco offered to buy it for $2 billion. That deal fell apart the following year because of regulatory complexities, and in 2018 Vizio sold stakes to Taiwanese manufacturing partners Foxconn and Innolux.