The U.S. may be on the cusp of a double-dip recession. 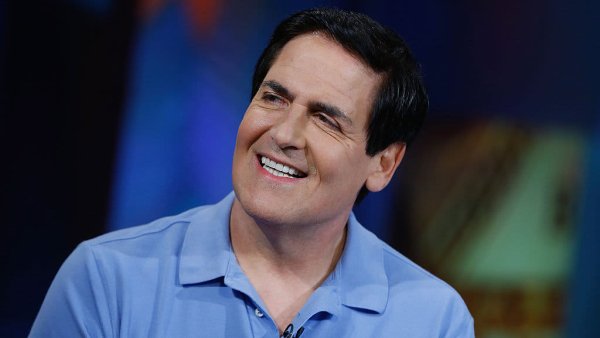 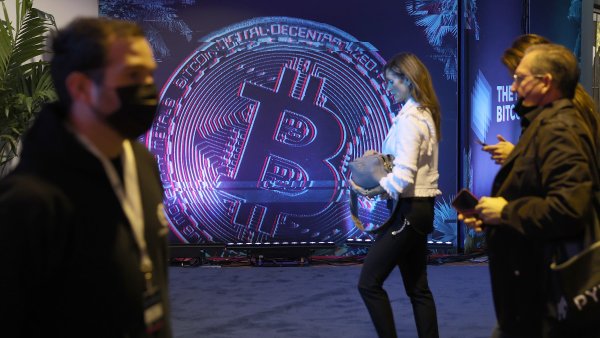 Even though he believes the lockdowns won't be as severe as they were last spring, Roach warns the damage will be undeniable.

"That'll lead to a temporary relapse in the economy probably in the first quarter," said Roach, who served as chairman of Morgan Stanley Asia during the deadly 2003 SARS epidemic. "We've had those relapses in 8 of the last 11 business cycle upturns, and I don't think this one is an exception to that rule."

Roach's economic forecast is similar to JPMorgan Chase's outlook, which calls for GDP to dip 1% in 2021's first quarter before resuming its expansion. But he suggests the drop could be more significant.

"It's hard to predict a noisy number like quarterly GDP," said Roach. "But I would think a moderate single-digit decline would not be surprising to me."

'Playing out even more dramatically'

The fallout is also contributing to a massive dollar decline, according to Roach. He has been warning the Street since last spring a crash is virtually inevitable.

"When I first came up with this seemingly out-of-consensus, crazy view, I worried about the likelihood of a current account deficit driven by massive Covid-related budget deficits," he said. "That's playing out even more dramatically than even I thought when I wrote about it."

"This is just the early stages," Roach noted. "The pressure on the dollar is likely to be even more intense. ... We need fiscal relief to address this really difficult economic situation."

His base case calls for a 35% dollar downdraft against other major currencies between now and the end of 2021.

"We are going to go in the hole on our savings more than we ever have in history," Roach said.