Ukraine Is Committed to Diplomacy But ‘Not Afraid of Anyone,' President Zelenskyy Says in TV Address

Ukraine President Volodymyr Zelenskyy said in a televised address early Tuesday morning local time that his government won't react to provocation from Russia, but added that "we will not give anything to anyone."

"We're dedicated to diplomatic means of solving this issue. We're not reacting to any provocations," Zelenskyy said in the broadcast, after Russian President Vladimir Putin ordered forces into eastern Ukraine.

"This is our choice. We are on our land. We're not afraid of anyone and everyone," he said, according to a transcript by NBC News.

Russian President Vladimir Putin on Monday evening announced he would recognize the independence of two breakaway regions in eastern Ukraine. Putin issued a decree calling for forces to enter Donetsk and Luhansk — it remains unclear what that mission entails. 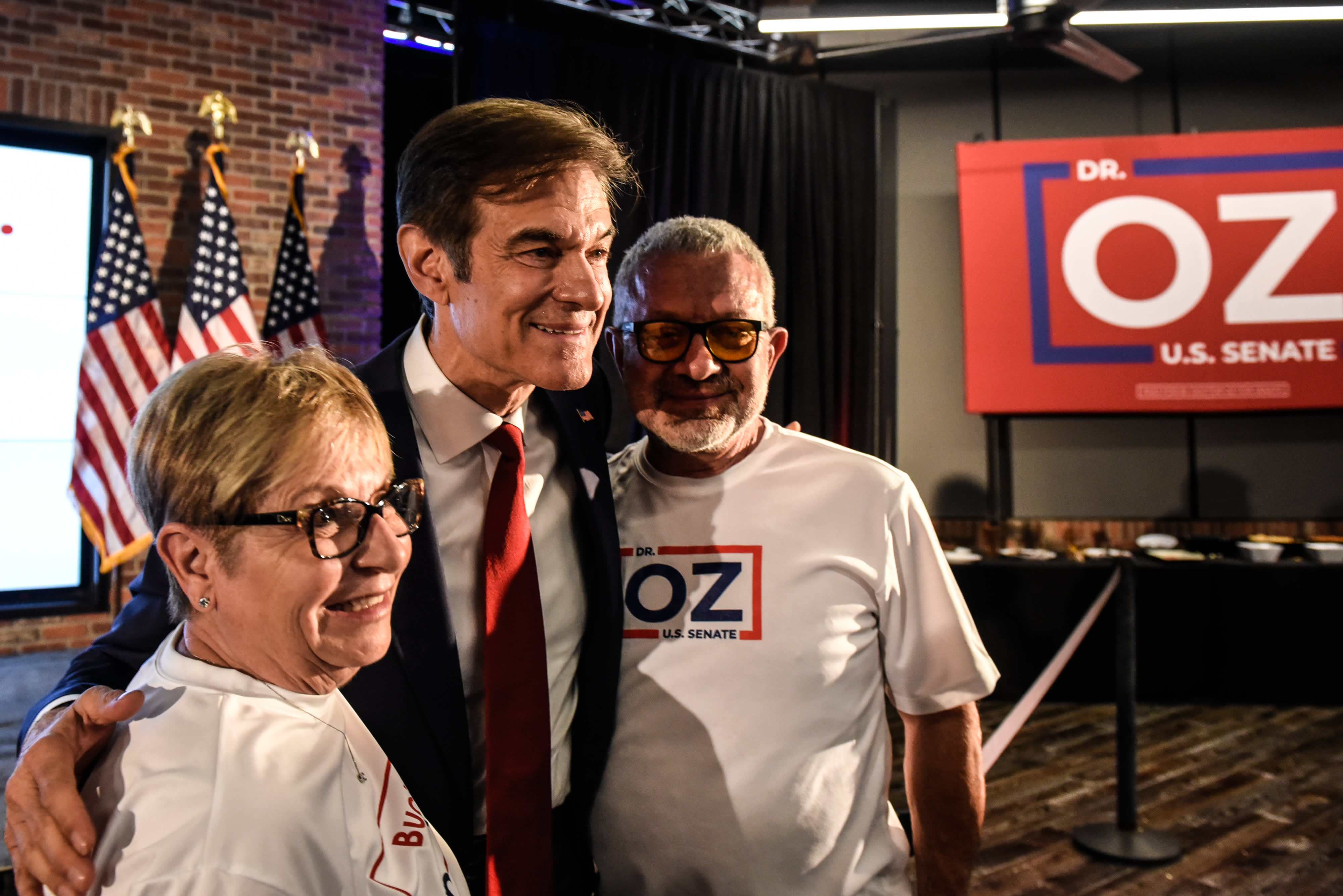 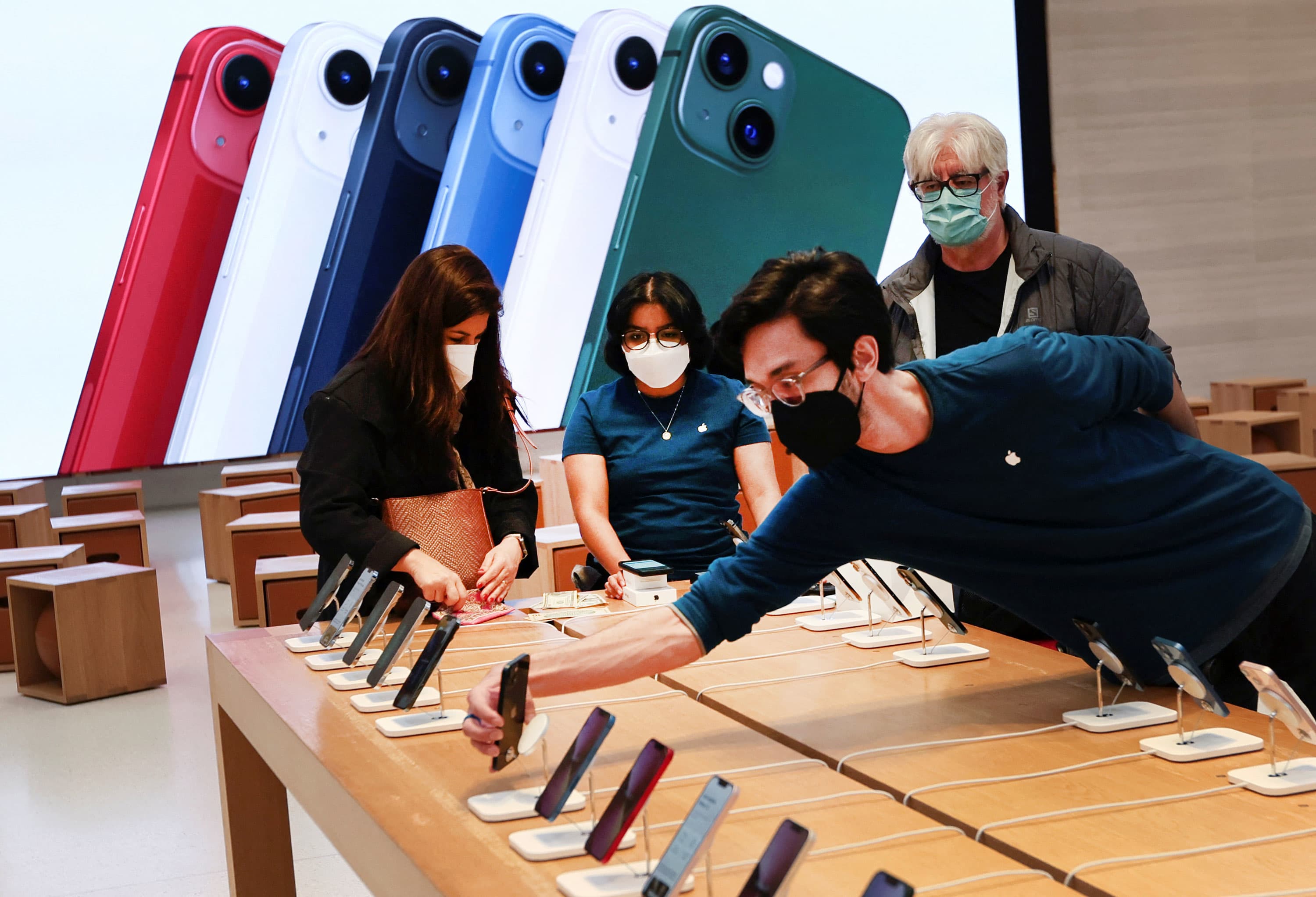 The Ukrainian president called Moscow's action "a violation of Ukraine's sovereignty and territorial integrity," and urged its allies to provide support.

"We need to see who are our friends and partners, and who continues to frighten the Russia Federation with just words," he said. "We're dedicated to diplomatic means of solving this issue."

Zelenskyy said Ukraine isn't the same country it was eight years ago, when Russia illegally annexed Crimea from Ukraine, triggering conflict in the Donetsk and Luhansk regions which continues to this day.

According to NBC News, in addition to Ukraine's standing military that's more than 200,000-strong, the country can also mobilize some 300,000 soldiers — and 130,000 of them would form new territorial defense battalions.

More than half of Ukrainians would fight if Russia invades, according to a December survey by the Kyiv International Institute of Sociology, NBC reported.