Energy experts say a plan by the Abu Dhabi National Oil Company (ADNOC) to power its operations using solar and nuclear energy beginning next year is a "groundbreaking" move, but more information is needed to understand the real impact on emissions.

ADNOC, which exports more than 3 million barrels of oil per day, signed a supply deal with the Emirates Water and Electricity Company (EWEC) to provide 100% of its grid power from nuclear and solar energy from January 2022. 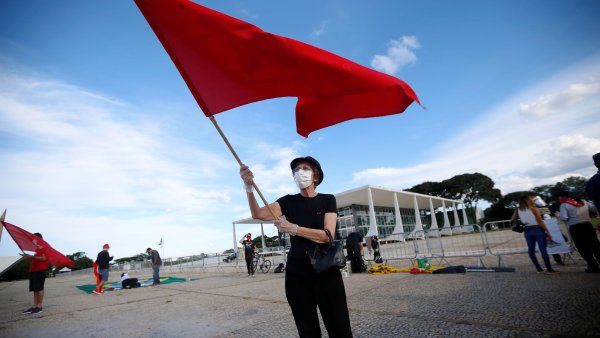 Death of Austerity, Huge Elections and Threats of War: Political Events to Watch in Emerging Markets in 2022 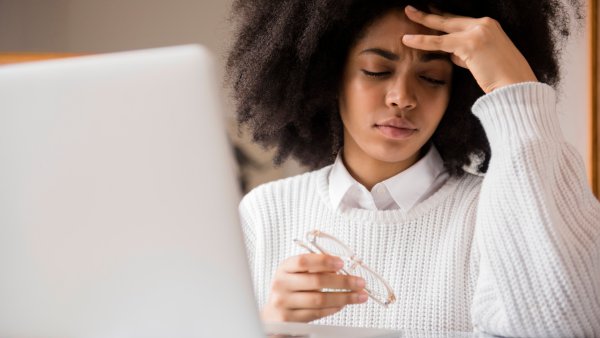 Struggling to Focus Right Now? Here Are a Few Tips to Help Get Your Mojo Back

Industry observers welcomed the plan, which will tap into the UAE's regional leadership in nuclear and solar power investments, despite limited detail on offer about how it would work.

"Several international oil companies have net zero commitments for operational emissions. This is quite groundbreaking in terms of realizing zero carbon electricity across an entire portfolio," said Robin Mills, CEO of Qamar Energy, a UAE based energy consultancy.

"My estimate is this could save about 7-9 Mt (million metric tons) CO2 emissions a year. Possibly more if applied to the downstream industries," Mills said.

Companies, including ADNOC and Saudi Arabia's Aramco, have launched climate initiatives just days ahead of COP26, while simultaneously investing to increase oil production in the coming years.

The ADNOC-EWEC partnership, while significant, did not outline how the clean electricity agreement would be implemented or offer specific insight on the quantity of emissions it was expected to reduce.

"ADNOC wants to tout progress on cutting emissions and decarbonizing its oil and gas operations ahead of COP26," Ben Cahill, a Senior Fellow at the Center for Strategic and International Studies, told CNBC.

"This announcement would be more meaningful if ADNOC offered hard data," Cahill added.

Cahill said more information was needed to understand how its "Scope 1" and "Scope 2" emissions — two key categories of emissions a company creates by its own operations and in its wider value chain — might be impacted.

"As they flesh out their sustainability plans, they'll have to offer more data," Cahill said.

So called "Scope 3" emissions, which are subject to ambiguous reporting standards across the sector and by far the most polluting, remain the most challenging for the wider industry to address.

ADNOC has pledged to decrease greenhouse gas emissions intensity by 25% by 2030.  The company said Murban, its flagship crude grade, already has a carbon intensity that is less than half the industry average, and that that figure would improve as a result of the agreement.

"It also directly supports our goal to remain one of the lowest carbon intensity operators in the oil and gas industry, and underscores how hydrocarbons, clean energy and advanced energy sources can complement each other in the energy transition," added ADNOC's Al Jaber, who also serves as Minister of Industry and Advanced Technology and UAE special envoy for climate change.

The decision by ADNOC to "decarbonize" its power grid also highlights a push within the UAE to boost its environmental credentials, after it became the first Gulf state to commit to eliminating carbon emissions by 2050.

"The world continues to need oil and gas, and bold steps like this are critical to decarbonizing our industry," the OPEC Secretariat tweeted after the announcement.