First-time jobless claims totaled 364,000 for the week ended June 26, compared with the 390,000 Dow Jones estimate. That marked a new pandemic-era low and a decline of 51,000 from the previous week.

The last time there were fewer claims was the week of March 14, 2020, just before the worst of the economic damage hit.

The report comes a day before the government releases its much-anticipated nonfarm payrolls count for June. That is expected to show a gain of 706,000 against May's 559,000, and a decrease in the unemployment rate to 5.6%. The most recent data will not figure into the June numbers from the Bureau of Labor Statistics as it is outside the survey week used for the report. 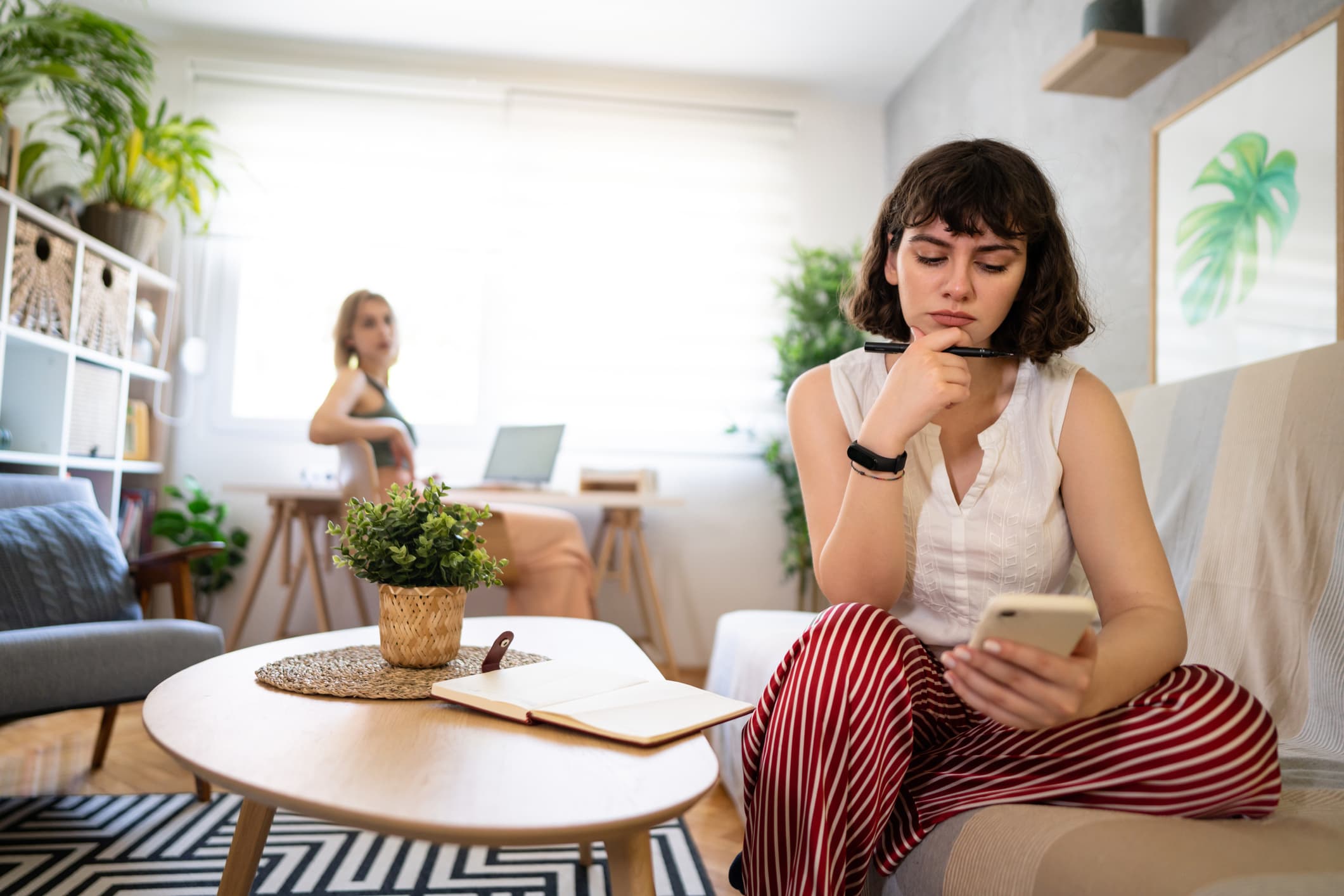 ‘The IRS Is Not the Boogeyman.' Here's What to Do If You Still Can't Pay Your Taxes 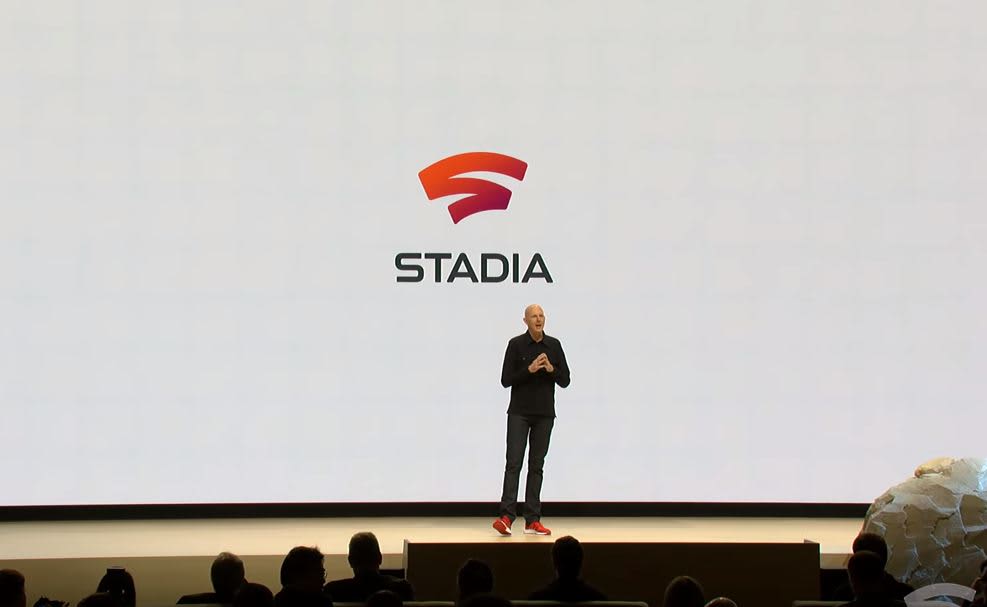 Employment has been on the upswing over the past year, though gains have decelerated lately as about 7 million workers who held jobs before the Covid-19 pandemic remain idle.

Despite the drop in weekly claims, the level of continuing claims increased to 3.47 million, up 56,000 from the previous week. However, that data runs a week behind the headline number and likely represents the unexpected upswing in the previous week's count.

The four-week moving average for continuing claims, which smooths weekly volatility, fell by 75,000 to 3.48 million, the lowest since the week of March 21, 2020.

The total of those receiving benefits through all programs fell by 180,890 to 14.66 million, according to data that runs two weeks behind. The biggest drop – 86,817 – came from those receiving extended benefits.

Enhanced benefit programs at the federal level expire in September, and many states already have halted their own programs as employment continues to improve. However, there are still more than 11 million Americans enrolled in pandemic-related programs.

At the state level, Pennsylvania, which has shown sharp swings in both directions in recent weeks, saw a decline of 18,031, according to unadjusted data. Kentucky also fell by 8,034 while California was down 6,882.