WASHINGTON – The Pentagon admitted Friday that a U.S. drone strike in Kabul, Afghanistan last month killed as many as 10 civilians including up to seven children.

"As the combatant commander, I am fully responsible for this strike and its tragic outcome," U.S. Marine Corps Gen. Kenneth McKenzie, commander of U.S. Central Command, told reporters. 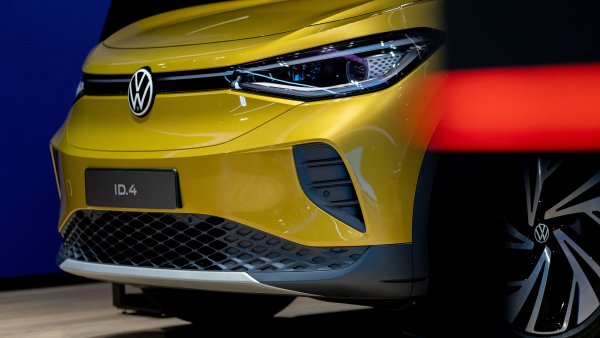 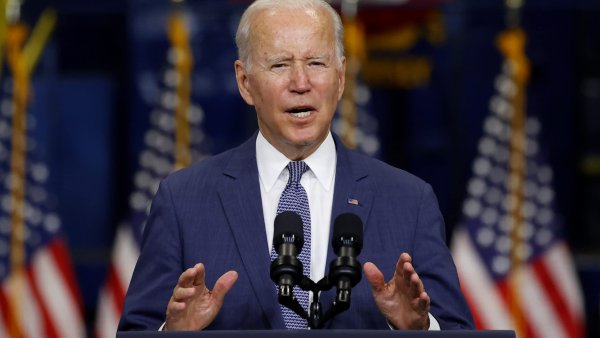 Biden to Announce Framework for Social and Climate Bill

"I offer my profound condolences to the family and friends of those who were killed," McKenzie said.

The drone strike came on the heels of a suicide bomb attack by the terrorist group ISIS-K that resulted in the deaths of 13 U.S. service members and dozens of Afghans near Hamid Karzai International Airport, where colossal evacuation efforts were underway as the U.S. pulled out from Afghanistan.

"This strike was taken in the earnest belief that it would prevent an imminent threat to our forces and the evacuees at the airport, but it was a mistake," McKenzie said.

The U.S. is considering reparation payments to surviving family members, the general said. However, McKenzie said making such payments could prove difficult because the U.S. no longer has a presence in Afghanistan.

The Pentagon originally said the strike, which was launched Aug. 29, killed two ISIS-K fighters believed to be involved in planning attacks against U.S. forces in Kabul.

Army Maj. Gen. William Taylor said at the time of the strike that there were no known civilian casualties. Pentagon spokesman John Kirby said the U.S. did not notify nor coordinate with the Taliban ahead of the strike. He added that the Defense Department did not notify other countries in the region nor U.S. lawmakers.

Defense Secretary Lloyd Austin, describing the civilian deaths as a "horrible mistake," ordered a review to determine whether "accountability measures" need to be taken and procedures changed.

House Intelligence Committee Chairman Adam Schiff, D-Calif., expressed concern about the Defense Department's transparency immediately after the strike and whether its public statements included all the information the government had available at the time.

"This is an area deserving of additional oversight, and along with my colleagues in Congress, the House Intelligence Committee will continue to press for answers," Schiff said.

In April, President Joe Biden ordered the full withdrawal of approximately 3,000 U.S. troops from Afghanistan by Sept. 11. He later updated the timeline to Aug. 31.

In the final weeks of the planned exodus of foreign forces from the country, the Taliban carried out a succession of shocking battlefield gains. On Aug. 15, the group captured the presidential palace in Kabul, triggering Western governments to accelerate evacuation efforts of at-risk Afghan nationals, diplomats and civilians.

Following the Taliban takeover, Biden defended his decision to withdraw U.S. service members from Afghanistan, but ordered the temporary deployment of thousands of U.S. troops to Kabul in order to help with evacuation efforts.

The U.S. military mission in Afghanistan ended on Aug. 31 after the evacuation of approximately 125,000 people. Of that total, about 6,000 were U.S. citizens and their families.