Two ‘Surprising' Stocks to Sell — and One to Buy — Heading Into the New Year, According to Trader

This week, he's looking to unload two of his top performers that he said have run their course.

"Two stocks that you might find surprising are going to be kicked out [of my portfolio]," Gordon, founder of TradingAnalysis.com, told CNBC's "Trading Nation" on Wednesday. "The first one that I want to cut, unbelievably, is Zoom Communications. We've had a great run in it. I don't like the way the stock is trading here from a technical point of view. From a fundamental point of view, it's really overvalued." 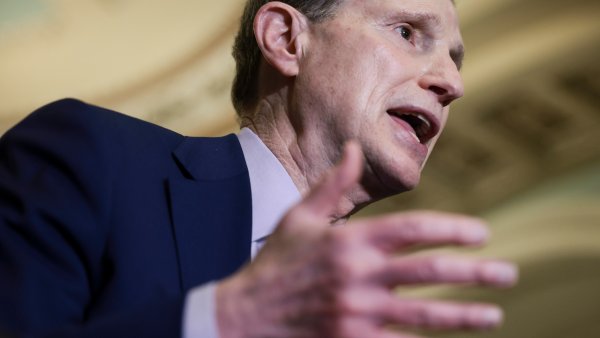 There's a Push for Unemployment Reform in Democrats' $3.5 Trillion Package 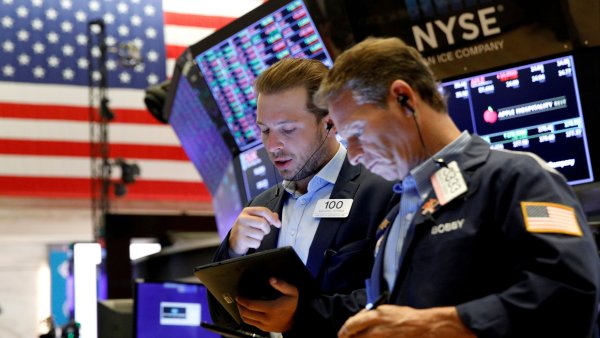 Zoom Communications trades at 127 times next year's earnings, well above the 48 times multiple for the IGV software ETF. Gordon added that the stock's recent pullback pushed it below its 50-day moving average, and he sees the possibility of it retesting its 200-day at $303. The stock currently trades at $376.

Gordon is unloading his entire position — 15 shares — of Zoom.

"The other one that I want to get rid of is Beyond Meat. Again, a very, very overvalued stock that is losing its strong technical position," Gordon said, pointing to its rangebound trading in recent weeks. "It can't seem to get through the $144 mark. I hope Beyond comes back. I like trading the stock, but I won't get back in until we get back above $150 in a momentum environment."

Beyond closed Thursday just below $137 a share. Gordon unloaded his 50 shares of Beyond on Wednesday afternoon.

As he exited Beyond and Zoom, Gordon added a position in Spotify.

"I like this fundamental story behind it. I like the technical picture here," he said. "They're making a big move into content, streaming content, diversifying away from music, which I think they did a really good job fending off all the streaming music services, Apple Music included."

The stock has seen a "beautiful uptrend" over the long term, encountered some consolidation and a pullback and should resume its uptrend from here, Gordon said. He bought 25 shares of Spotify.