Former President Donald Trump filed a lawsuit against his niece Mary Trump, The New York Times and three of its reporters, alleging an "insidious plot" to obtain and publish his tax records.

The journalists persuaded Mary Trump "to smuggle the records out of her attorney's office and turn them over to The Times," the lawsuit claims.

The suit was filed in the trial-level New York Supreme Court in Dutchess County.

"The Times's coverage of Donald Trump's taxes helped inform citizens through meticulous reporting on a subject of overriding public interest," a New York Times spokeswoman said in a statement. "This lawsuit is an attempt to silence independent news organizations and we plan to vigorously defend against it." 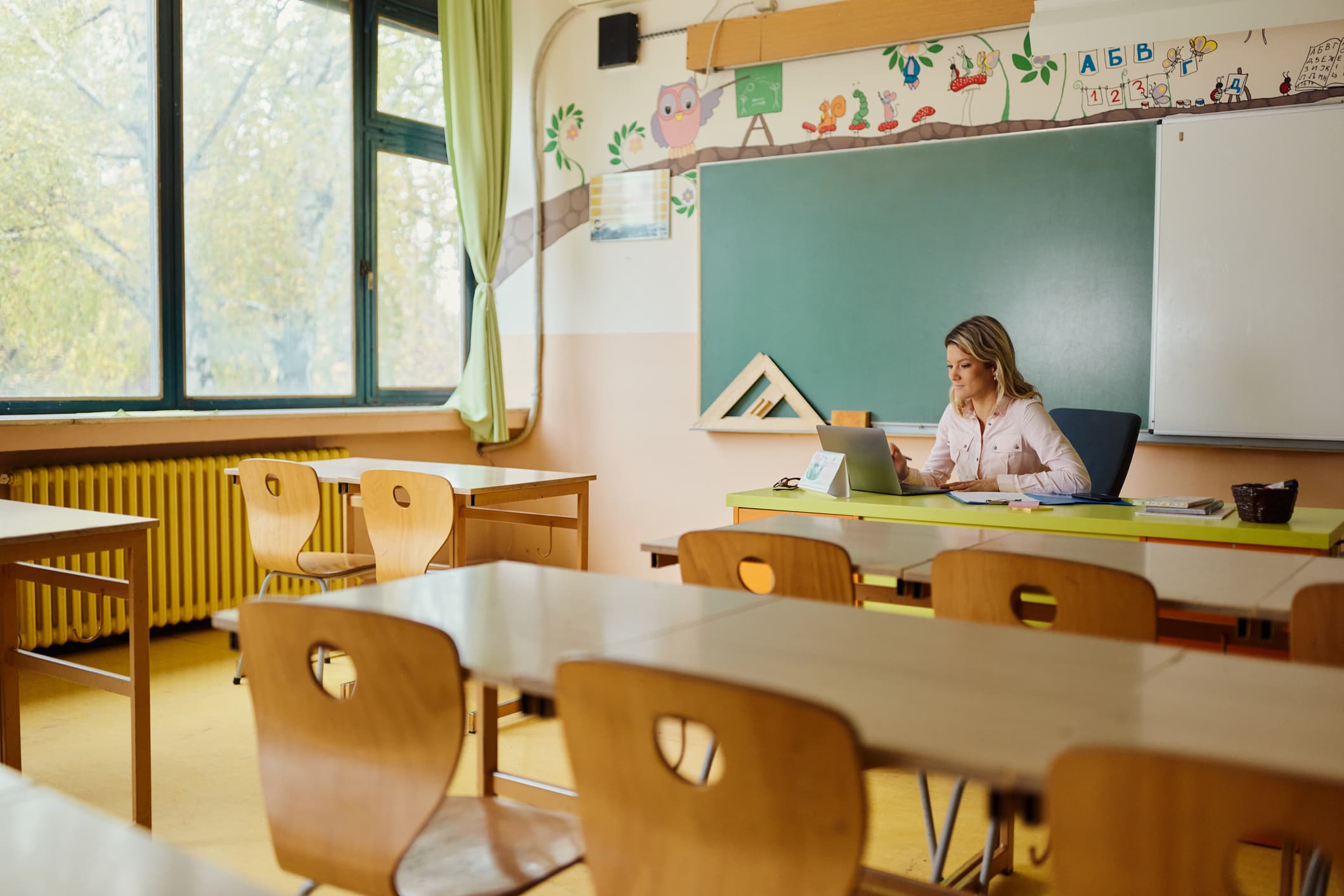 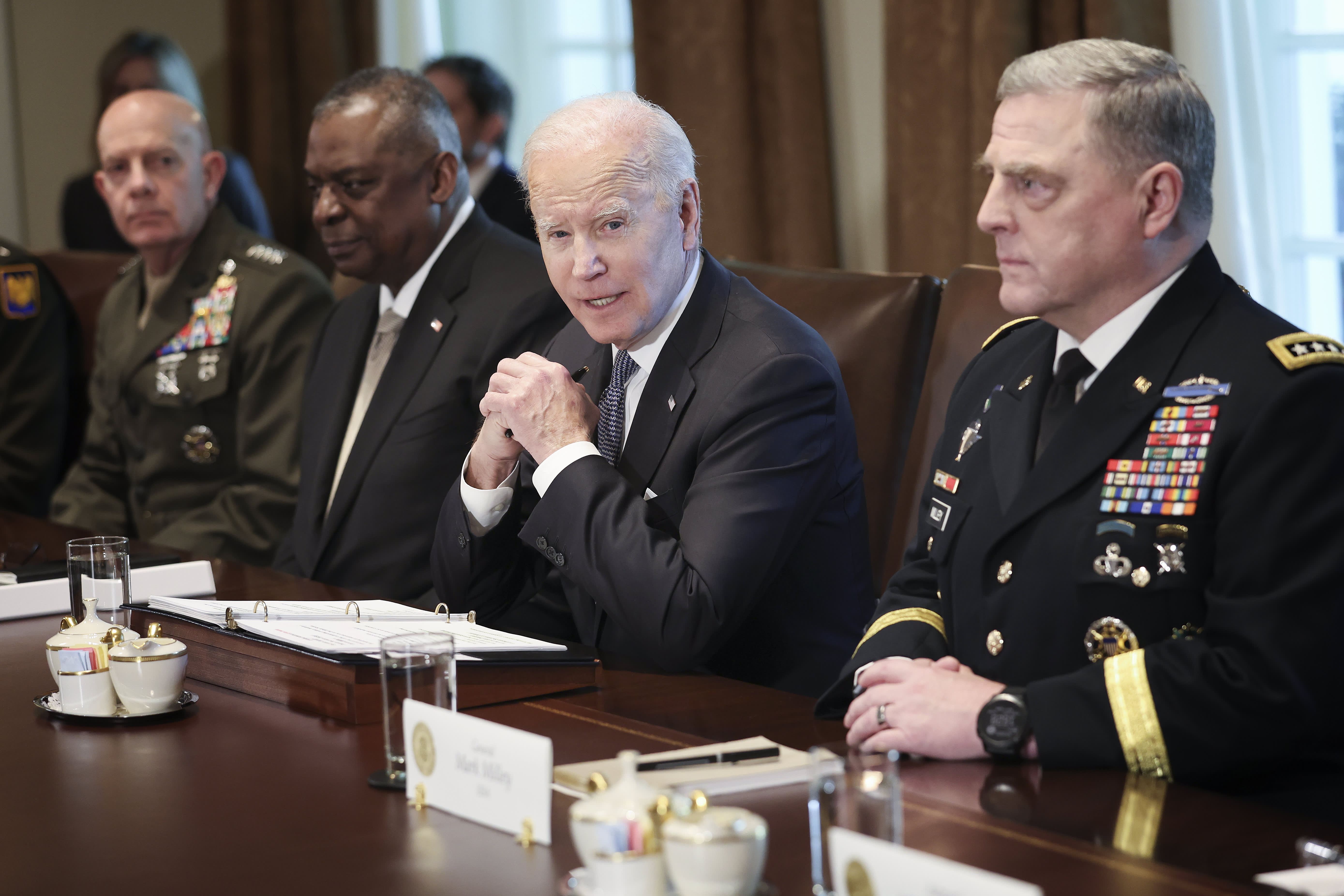 Theodore Boutrous Jr., an attorney for Mary Trump, said, "This is the latest in a long line of frivolous lawsuits by Donald Trump that target truthful speech and important journalism on issues of public concern."

"It is doomed to failure like the rest of his baseless efforts to chill freedom of speech and of the press," Boutrous said.

The Daily Beast reported Mary Trump saying of her uncle and his lawsuit, "I think he is a f------ loser."

"It's desperation. The walls are closing in and he is throwing anything against the wall that will stick. As is always the case with Donald, he'll try and change the subject," she said, the Daily Beast reported.

The Times' use of anonymous sources, and the decision to communicate with Mary Trump through a "burner phone," show the defendants "knew full well that their actions were wrongful," the lawsuit alleges.

It seeks an award of at least $100 million, an amount Trump's lawsuit claims he sustained in damages as a result of the Times' actions.

"More to come, including on other people, and Fake News media," Trump said in a statement shared with CNBC through a spokeswoman.

As the complaint notes, Mary Trump revealed in her own book last year, "Too Much and Never Enough," that she had provided documents to the Times, and that Craig had provided her with a burner phone.

"I hadn't fully grasped how much of a risk I was taking," Mary Trump wrote in the book. "If anybody in my family found out what I was doing, there would be repercussions — I knew how vindictive they were — but there was no way to gauge how serious the consequences might be."

The lawsuit alleges that Mary Trump's removal of confidential documents, which were part of the litigation surrounding the will of Fred C. Trump, her grandfather and Donald Trump's father, breached the terms of a settlement agreement. It accuses the Times reporters of being "directly responsible" for that breach.

In late 2018, the Times published a lengthy article that said Trump participated in "dubious tax schemes during the 1990s, including instances of outright fraud, that greatly increased the fortune he received from his parents."

The article was "based on a vast trove of confidential tax returns and financial records," it said.

Craig, Barstow and Buettner were awarded a Pulitzer prize for their investigation.