Matthew Calamari Jr., the Trump Organization's director of security and son of its chief operating officer, is expected to testify Thursday before a Manhattan grand jury investigating former President Donald Trump's company, a person with direct knowledge of the matter told CNBC on Wednesday.

Calamari Jr. was served a subpoena for his testimony earlier this week, the person said.

The person declined to be named in order to discuss the secret grand jury proceedings. 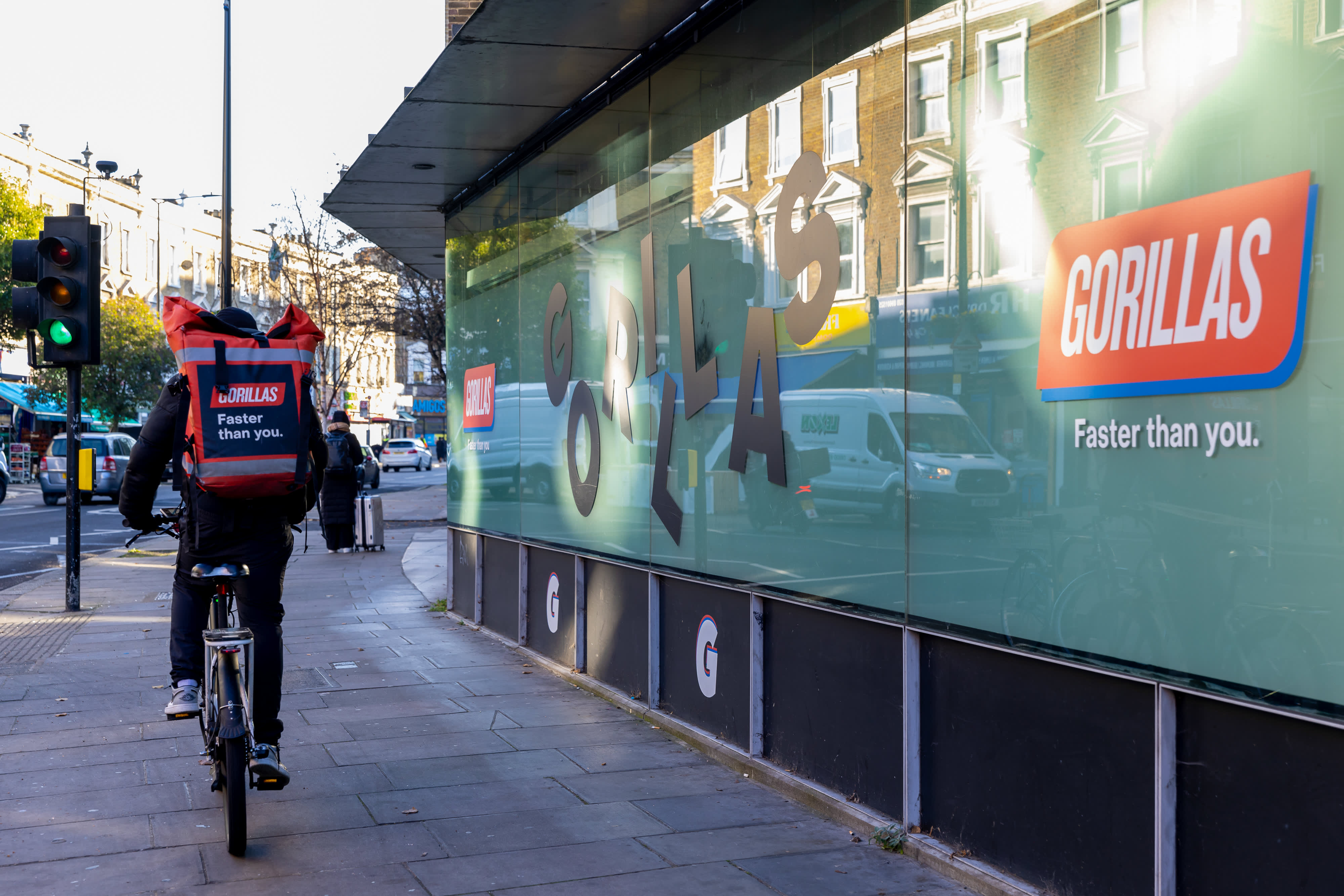 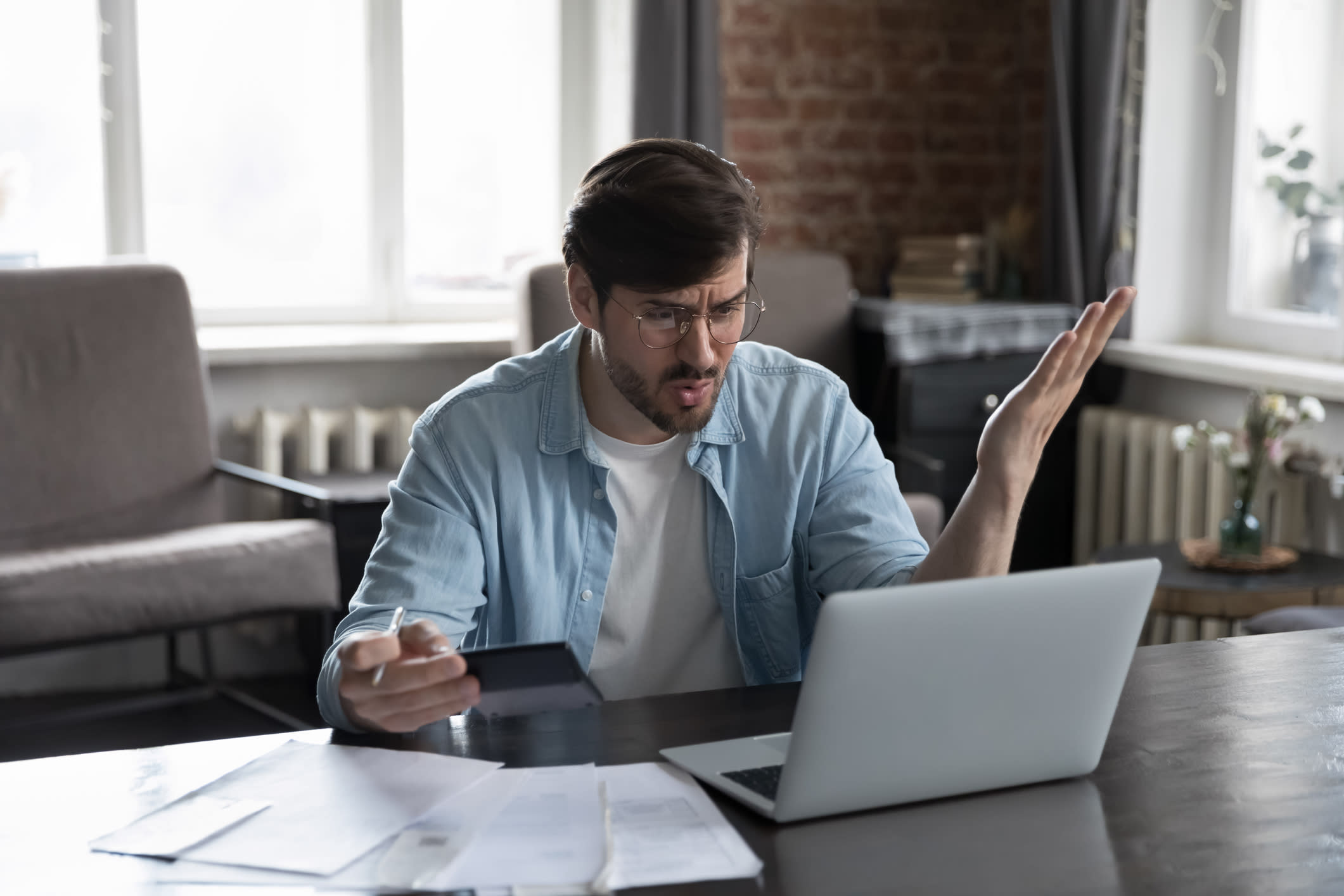 Boomers Have More Wealth ‘Than Any Other Generation,' But Millennials May Not Inherit as Much as They Hope

A spokesman for Vance's office declined to comment. The Trump Organization did not immediately respond to a request for comment on the testimony.

The Wall Street Journal, which first reported Wednesday that Calamari Jr. is expected to testify this week, also reported that senior Trump Organization finance official Jeffrey McConney is expected to go before the grand jury this week as well.

The prosecutors are looking at how Calamari Jr. reported on his taxes an apartment he received from Trump's company, the Journal reported.

McConney prepared the personal tax returns of Matthew Calamari Sr., according to the newspaper.

The elder Calamari has reportedly come under scrutiny by prosecutors over whether he violated tax rules when he received benefits from the company.