Former President Donald Trump in an interview earlier this year defended Jan. 6 Capitol rioters who chanted about hanging his vice president Mike Pence, arguing that the mob's anger was warranted by what he called fraudulent ballots that elected President Joe Biden.

Trump also said he was not worried about Pence during the siege of the Capitol, when the then-vice president and members of Congress hid in the complex as hundreds of Trump supporters swarmed through it.

The riot interrupted for hours what was the ongoing confirmation of the 2020 Electoral College results of individual states by a special joint session of Congress. Pence was presiding over that session. 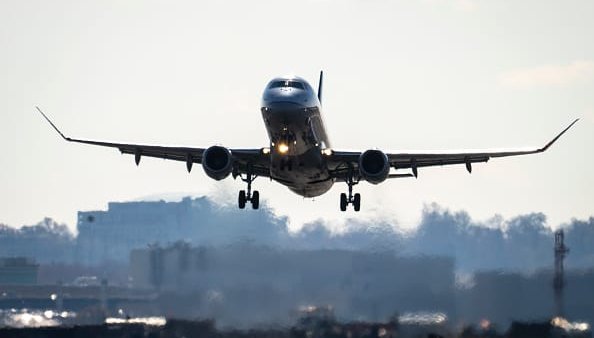 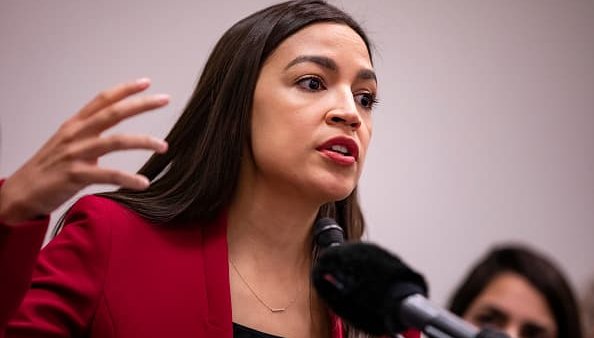 Should Lawmakers Trade Individual Stocks While in Office? Elizabeth Warren and Alexandria Ocasio-Cortez Say No

"No, I thought he was well-protected, and I had heard that he was in good shape," Trump told ABC News' Jonathan Karl during a March 18 sit down at his Mar-a-Lago club in Florida for Karl's book, "Betrayal," which goes on sale next week.

Karl then said, "Because you heard those chants — that was terrible. I mean," according to an audio recording of the interview posted online by Axios.com.

Trump replied: "He [Pence] could have — well, the people were very angry."

Trump then referred to the false claim that Pence had the power to reject the Electoral College results from a handful of swing states where Trump and his allies have said, without evidence, that widespread ballot fraud occurred, resulting in Biden's popular vote victory.

"Because he's passing on a vote that he knows is fraudulent," Trump said.

"How can you pass a vote that you know is fraudulent? Now, when I spoke to him, I really talked about all of the fraudulent things that happened during the election."

Pence had infuriated Trump by refusing to reject the ballots of states including Georgia, Pennsylvania and Arizona despite heavy pressure on him to do so.

Biden's victory was officially certified hours after the Capitol was cleared of rioters, after four people had died that day in connection with the invasion, and after more than a hundred police officers were injured by the mob.

More than 600 people to date have been criminally charged in connection with the invasion.

Trump's interview has come to light as the House select committee that is investigating the Jan. 6 riot seeks testimony and evidence from a slew of former Trump administration officials about events leading up to the attack and during it.

The mob violence began just as Trump was ending a rally of his supporters outside the White House, where he urged them to march to the Capitol and protest against the confirmation of Biden's victory. During that rally, he called on Pence to reject certain state's ballots.

If Pence did not do so, Trump said, "it will be a sad day for the country."

Trump currently is waging a legal fight to prevent the National Archives from turning over documents from his administration to the Jan. 6 committee.

Trump claims those records are protected by executive privilege. But a federal district judge rejected that argument after Biden refused to invoke that privilege for them.

On Thursday, the federal appeals court in Washington, D.C., granted Trump's request to temporarily delay the transfer of those records, which had originally been scheduled to begin Friday evening.

The appeals court scheduled oral arguments in the dispute for Nov. 30.