U.S. gross domestic product for the second quarter rose 6.5% from the year prior, slightly stronger than the 6.3% annualized gain in the first quarter, but well below economists' 8.4% expectation. 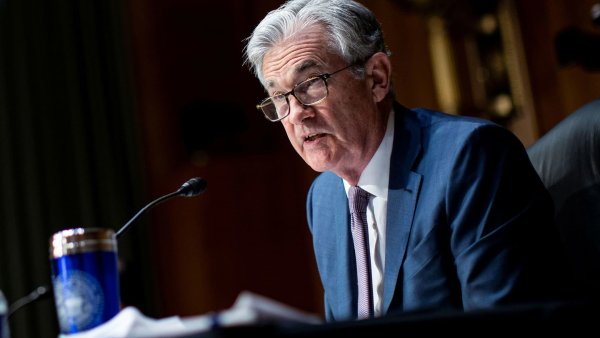 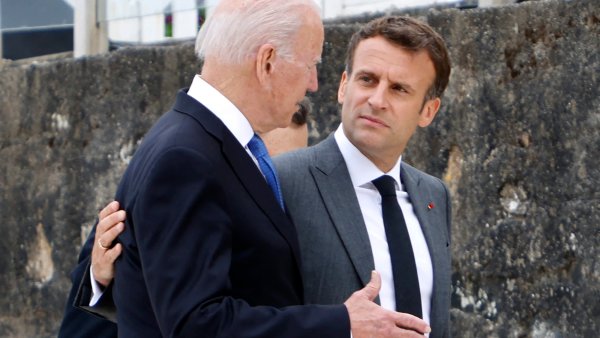 Biden and Macron to Meet in Europe, France Will Return Ambassador to U.S. After Dispute Over Submarine Deal

The Fed on Wednesday held its benchmark interest rate near zero, following a two-day policy meeting.

The Fed's statement said "progress" had been made on its employment and inflation targets. However, Fed Chairman Jerome Powell cautioned that "substantial further progress" had not yet been reached on these goals.

PNC chief economist Gus Faucher said the comments indicated that the Fed had started the "tapering clock" on paring back its asset purchases.

Tiffany Wilding, U.S. economist at PIMCO, said on Thursday that the Fed's statement suggests that it could announce the first reduction in bond purchases as early as September.

However, Wilding said it "reaffirmed our view that December is the most likely timing for any announcement."