Time for a Fourth Covid Vaccine Dose? Here's Why Medical Professionals Are Skeptical

Countries are beginning to offer a fourth dose of the Covid-19 vaccine to vulnerable groups, but medical professionals are undecided on whether it would benefit the wider population.

The U.S. Food and Drug Administration has so far authorized a fourth shot only for those aged 50 and above, as well as those who are immunocompromised. And the U.S. Centers for Disease Control and Prevention was skeptical of the need for a fourth dose for healthy adults in the absence of a clearer public health strategy.

Those decisions came as a study from Israel found that although a fourth dose of the Pfizer-BioNTech vaccine offers protection against serious illness for at least six weeks after the shot, it provides only short-lived protection against infection, which wanes after just four weeks.

No 'good evidence' yet

The medical consensus so far is that there hasn't been enough research on how much protection a fourth dose can offer.

The World Health Organization hasn't given an official recommendation on a fourth dose, and "there isn't any good evidence at this point of time" that it will be beneficial, said WHO chief scientist Soumya Swaminathan. 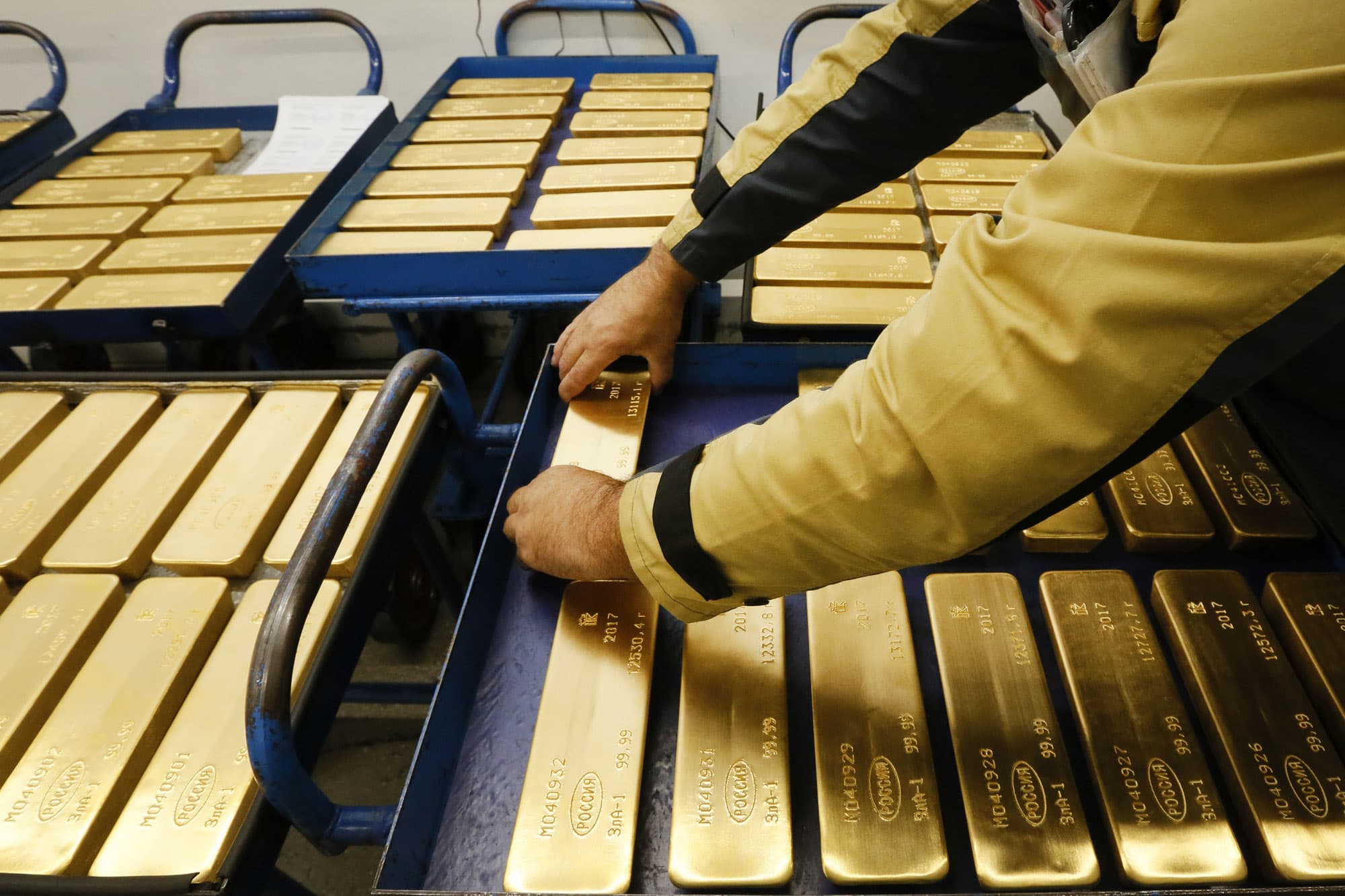 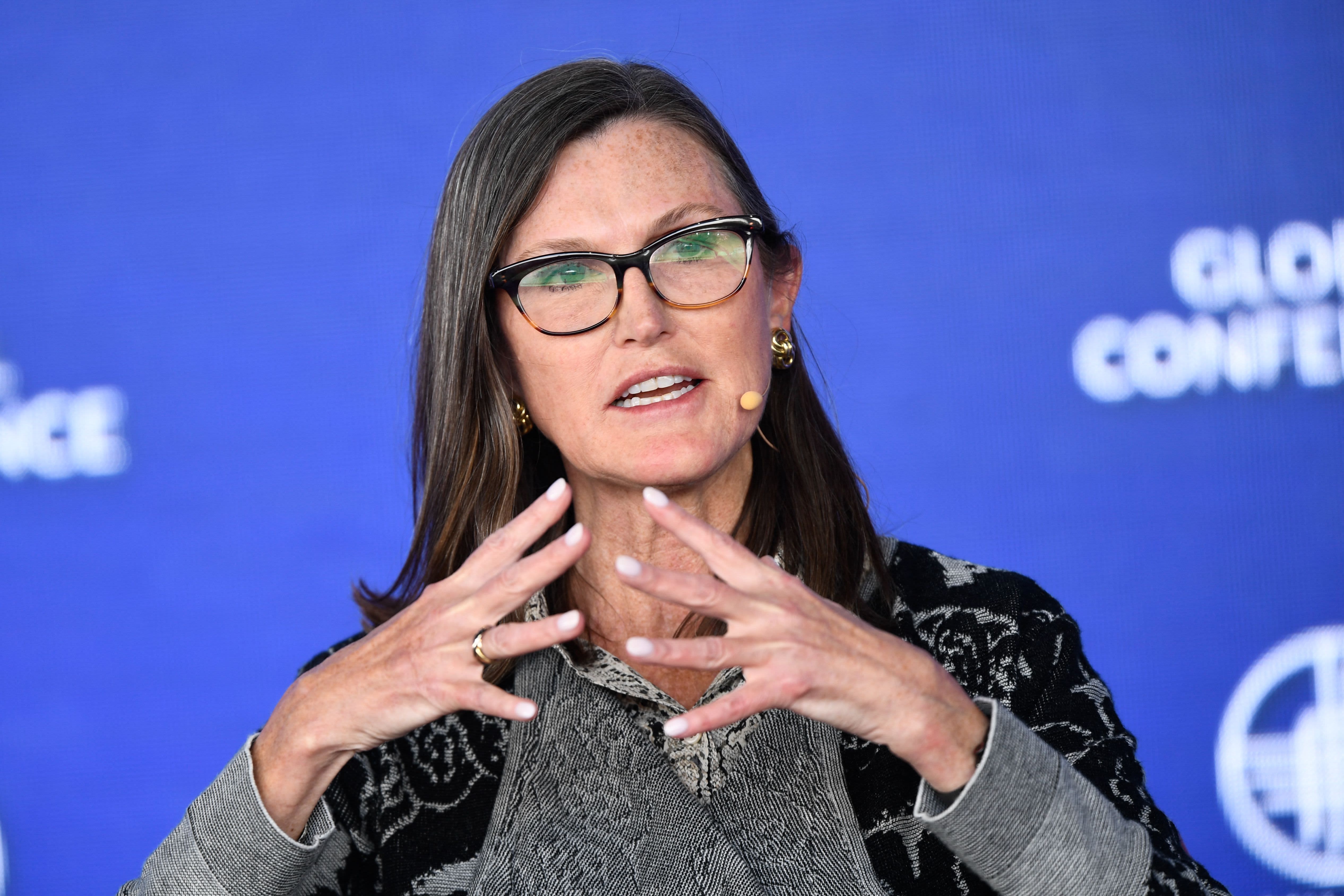 Paul Goepfert, professor of medicine at the University of Alabama, shared that view, saying that "a fourth dose doesn't really do much of anything ... I'm not sure we need to get out and just jump up and down screaming that everybody needs to get aboard."

Since the study from Israel shows the fourth dose can provide protection against serious disease, countries such as Israel, Denmark and Singapore have made a second booster shot available to high-risk groups.

"Rather than saying that the protection wanes, I would say that this boost effect is strongest shortly after the vaccine was administered, but that it remains protective overall," said Ashley St. John, an associate professor at Duke-NUS Medical School.

"Importantly there was no waning of protection against severe disease, which is the most key effect of vaccination we aim to achieve," she added.

Questions are being raised over the need for more booster shots as the emergence of more Covid variants may require more targeted vaccines.

However, blanket vaccine approaches may not continue to work.

It is possible that high-risk groups — such as the elderly — may need an annual vaccine, said Swaminathan. But "it's not clear whether a healthy adult is going to need a regular annual shot."

It's also important to note that the current vaccines being administered may not work for future variants of Covid-19, she said.

Goepfert said "only time will tell" how long more the population has to take booster shots, but the safest approach would be to "plan on a booster every year, and maybe combine it with the flu vaccine."

The WHO announced on Tuesday that weekly new Covid deaths had fallen to the lowest level since March 2020.

But the more contagious omicron BA.2 subvariant remains the dominant strain in the United States, making up 68.1% of all cases in the country during the week that ended on April 23, according to data from the CDC.

Although experts predict that the BA.2 subvariant is unlikely to be more severe than the original omicron strain, it should remain a concern.

Patients from locations with adequate vaccination coverage would experience only "mild or manageable disease" and this would reduce "burden on the healthcare system compared to waves of Covid pre-vaccines," St. John said.

"Just like studying for an exam, a vaccine booster can trigger immune system memories and increase performance during the real test," she added.