Hundreds of thousands of homeowners could soon lose or sell their homes as Covid-related mortgage bailout programs expire.

The federal government, big banks and mortgage servicers started emergency programs when the pandemic hit early last year, shutting down vast swaths of the economy. The bailouts allowed millions of homeowners to miss payments, some for up to 18 months. 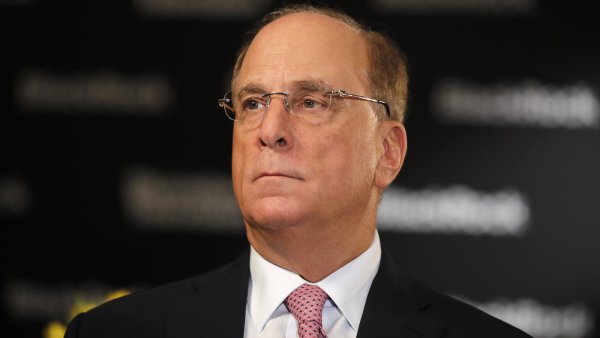 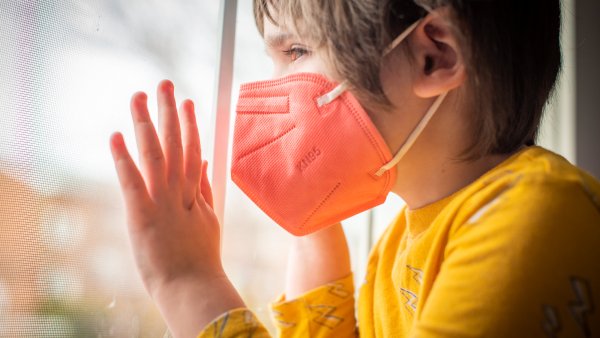 "We're in the midst of the largest transition out of forbearance we're likely to see, with three-quarters of a million homeowners leaving plans over the past 60 days," said Andy Walden, vice president of market research for Black Knight.

The programs were largely successful.

Over half of the 7.7 million borrowers who piled into bailout programs are current on their mortgages and making payments again, according to weekly data from Black Knight, a mortgage software, data and analytics company. About 23% of borrowers either sold their homes or refinanced their mortgages to make them more affordable. Roughly 7%, or just over half a million, are in active loss mitigation with their lenders, still trying to work out a loan modification plan.

Hundreds of thousands of homeowners remain in a tough spot, however. Three percent of borrowers, or approximately 264,000 homeowners, are now delinquent on mortgages after their programs expired, and 38,000 are in active foreclosure.

"What I'm seeing right now is people nervous. A lot of them coming off forbearances, some of them still not working and not knowing what to do. I try to instruct them to first contact the servicer or the lender and find out what their options are," said Margherita Diaz, a Housing and Urban Development Department-certified counselor at Putnam County Housing Corporation.

There are not a lot of options for borrowers who lost too much income or their businesses during the pandemic. Servicers have been offering loan modifications and lower interest rates, but some borrowers simply can't pay. Servicers also advanced money to borrowers for taxes and insurance during their forbearance period, and while that can be spread over a year of payments, some borrowers can't afford that increase.

"There are services out there that are willing to help," Diaz said. "But again, you know, it's not their fault that Covid happened, so they are relying more on the borrower to fend for themselves."

A possible way out

There is another option – selling. Thanks to a massive run on housing during the pandemic, home prices are up nearly 20% from a year ago, according to various measures.

As a result, about 87% of homeowners currently in foreclosure have positive equity, according to an analysis by RealtyTrac, a foreclosure listing site, based on data from ATTOM, its parent company. These borrowers owe less on their mortgages than their homes are worth. For those 264,000 now delinquent but not yet in foreclosure, they likely have significant equity as well.

"This is wildly different from what the market looked like during the last housing market boom and bust, when about one third of all homeowners were underwater on their loans," said Rick Sharga, an executive at RealtyTrac.

This could be a boon to an incredibly lean housing market, which has seen record low inventory for more than a year. Builders have not been able to ramp up production significantly, due to labor and supply-chain issues. Some estimates are that the market needs about a million more homes to satisfy demand. While these homes wouldn't fill that entirely, they'd make a dent.

"While having equity didn't prevent them from defaulting on their loans, it should provide them the opportunity for more of a soft landing – the ability to sell their home at a profit, satisfy their debt to the lender, and have money left over to give them a chance for a fresh start," said Sharga.

That has not been the case so far. Black Knight found that nearly a third of borrowers who go start the foreclosure process with at least 40% equity in their homes go to foreclosure anyway.

"The number of post-forbearance loans in active foreclosure has held essentially flat over the last 90 days as servicers continue to forgo foreclosure actions in favor of other loss mitigation options," said Walden. "We shouldn't be lulled into a false sense of security, however, as a significant pocket of foreclosure risk will continue to persist throughout much of the first half of 2022."

While it might seem like the better option for homeowners to simply put their homes on the market, especially given the fierce demand and short supply, that is not always the case.