This Map Shows Which U.S. States Spend the Most (and Least) on Household Expenses

Americans shell out approximately $4.4 trillion each year to cover bills like housing, utilities and insurance. But residents of some states are paying far more than others.

The average American family spends about $22,666 annually, or about $1,889 a month, on their household bills, according to doxo's 2021 United States of Bill Pay Report. That represents about 20% of a household's annual spending.

That's based on doxo's calculations of the 10 most common household bills, which include:

Across the country, the average amount spent on household expenses varies widely by state. Hawaiian residents pay the highest amount at $2,731 per month on average. That's 44.6% higher than the national average. New Jersey and California are the second- and third-highest ranked states, respectively. 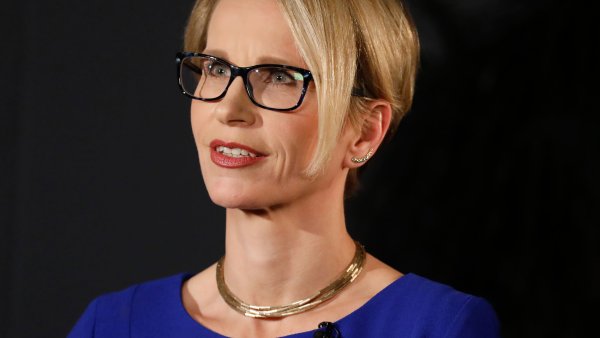 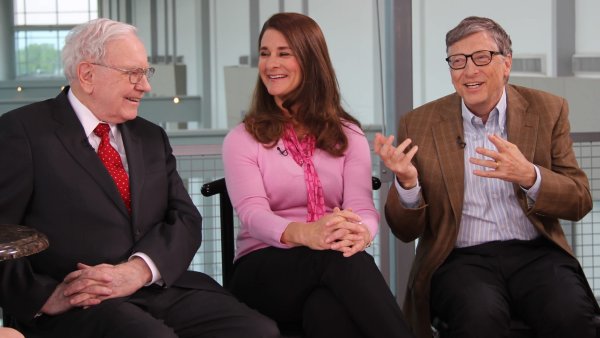 Warren Buffett Gives Away Another $4.1 Billion, Resigns as Trustee at Gates Foundation

Meanwhile, those living in Arkansas, Mississippi, Indiana, New Mexico and West Virginia experience more affordable rates for their bills. Households in West Virginia spend an average of $1,485 on monthly bills, the lowest amount in the country.

Here's a look at how every U.S. state compares, according to doxo's data.

When it comes to the fluctuations in household expenses across states, the largest four — mortgage, rent, utilities and auto loans — drive the majority of the differences, says Jim Kreyenhagen, VP of marketing and consumer services at doxo.

These combined costs are over twice as much in Hawaii as in West Virginia, Kreyenhagen says.

Housing, in particular, drives most of the variability. "In general, the more expensive the housing, the more expensive other bills are," Kreyenhagen says, but adds that there are exceptions. Wyoming, for example, has high housing costs, but other costs are relatively low.

Here's a full breakdown of how much residents of each state spend on average on household bills.

Don't miss: The third round of stimulus checks helped, but millions of Americans are still struggling