This 31-Year-Old Quit Her Wall Street Job to Travel the World: ‘I Knew I Would Regret It If I Didn't Do It'

Kesi Irvin never imagined that she would spend her life traveling the world.

"When I was little, I was always that person who excelled in everything that I did," Irvin, 31, tells CNBC Make It. "In school, I had straight A's the entire time, I had leadership positions … I kind of was always in this mind trap that I want to get a really high-paying job and kind of follow what my parents did, they worked in New York City on Wall Street."

The New Jersey native landed her first internship when she was 16, working for Morgan Stanley. "I always envisioned I was going to be that Wall Street girl," she shares. After graduating from the University of Pennsylvania in 2012, her childhood dream came true: she moved to New York to work as a financial analyst. She quickly realized, however, that "there was not much work life-balance at all" working on Wall Street. "I started to really crave the life aspect," she adds.

Irvin had always used her limited vacation time for international trips, but, as she notes, "it's impossible to see the world in two weeks." For two years, she saved about $1,000 each month with the intention of taking a one-year career break to travel around the world. "I knew I would regret it if I didn't do it … I was young, single, had no kids and wasn't making all that much money, which makes it all easier to pack up and go," she says. "The longer you wait, too, the more chances there are for life's obstacles to get in the way." She officially quit her job in 2015.

That one year turned into two, then three, and now Irvin lives in Rennes, France as a full-time travel blogger and digital nomad. Her travel blog, "Kesi To and Fro," has nearly 15,000 followers on Instagram and serves as Irvin's main source of income. She lives with her boyfriend, Alex, as he completes his master's program at the EIT Digital Master School in Rennes. The pair met in 2018 while working on a boat together in Croatia. She moved to the city in September on a tourist visa that lasts three months but is in the process of applying for a long-term visa.

Turning her hobby into a profitable business 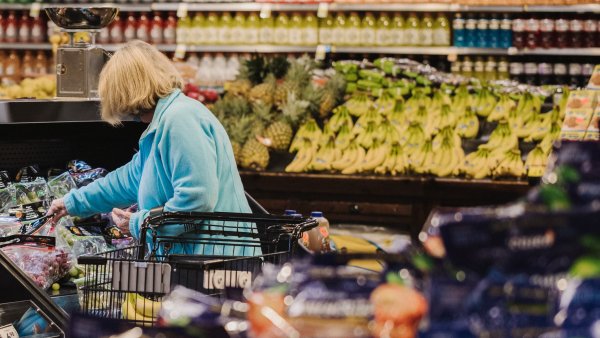 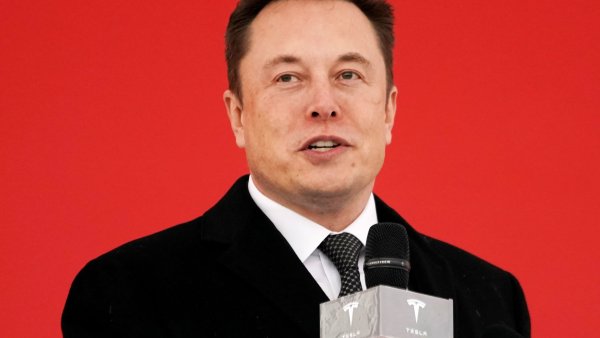 Irvin started her travel blog six years ago for fun to document her trips and pass on recommendations for the countries she visited, but decided to monetize her growing platform about two years ago during the start of the coronavirus pandemic.

"After about four years of constant traveling around the world, I knew I was missing something to work on, like I want to use my brain somehow and challenge myself," she recalls. "I made my first investment in the blog, which was a $500 blogging course, and once I finally invested money in myself, that's how I knew I was gonna take blogging seriously."

As a travel blogger, Irvin makes money through multiple avenues, though brand collaborations, where Irvin promotes products, companies or other things on her platform, have been her focus. Irvin estimates she's paid between $300-$2,000 per collaboration, and she receives that money via bank transfer or her PayPal business account.

Before monetizing her blog, Irvin relied on her savings and worked as a seasonal charter host on a boat in Croatia, Greece, Thailand and other countries to support her travels. Now that Irvin is generating about $1,000 per month from her blog, she doesn't have to take on any side hustles. "I'm making a sustainable living from my work, and living a comfortable lifestyle in France as a travel blogger," she says. "It gives me more confidence to live in other countries as a travel blogger, and that this can really be my main career."

How she spends her money

Rennes is home to several universities and about 60,000 students, so finding housing at the start of the school year in September was a challenge. Irvin and her boyfriend found a room to rent on Airbnb in an apartment with roommates. She pays about $405 in rent (including utilities) per month.

Irvin saves money by limiting how often she goes out to eat (usually once each week) and biking everywhere she can. She spends about $152.25 each week on food (this cost includes groceries and dining out) and makes most of her meals at home. "I split my groceries with my boyfriend, which probably keeps the cost a little lower," she says.

Overall, Irvin notes, "living in France is cheaper than living in New York City." Irvin still uses her U.S. phone number and pays about $55 per month for a Google Fi plan. On travel and entertainment — including parties, concerts and nights out at bars — Irvin estimates she spends $323 per month and $150 per month, respectively. Right now, she does not have insurance, but is considering a plan for digital nomads through SafetyWing, which costs $40 per month.

Here's a monthly breakdown of Irvin's spending (as of September 2021):

Her routine in France

"I'm still learning what a typical day looks like for me, because I'm still exploring this new city," Irvin says. "One thing I like about Rennes though is it has a smaller city feel, so I don't feel overwhelmed."

She continues: "Usually I'll wake up, grab a tea, have breakfast in my apartment or find a café, then I'll ride my bike to a café and try to do some work on my laptop. In the afternoon hopefully I'm doing work, whether that's sending emails to clients, creating a pitch deck or working on a group trip I have. There's always a million things I have to do, so I've been figuring out what to prioritize for the day."

Irvin says it's important for her and Alex to share a meal together in the evening, so she usually cooks for them and Alex cleans up afterward. "Then if there's an event going on like a concert, or there was recently a free bouldering event, I'll sign up, because I want to make new friends," she says.

Irvin has faced a couple challenges as she adjusts to living in France, namely, that she doesn't speak French. "I studied French for seven years growing up, but my French is minimal," she says. "I really don't know much, which is probably one of the reasons I'm most excited to live here, because I am that stereotypical American that only knows English." Irvin has been using the free version of the Memrise app to learn the language.

Learning the cultural customs has been another struggle. "[I've noticed] French people work on their own hours, so stores are only open for a couple hours — they can be open from 11-2, then from 7-10," she says. "I'm trying to get used to the time schedule."

Getting a long-term visa from France

Irvin's tourist visa only allows her to stay in the country for 90 days, so she is in the process of applying for her long-term visa. That process requires proof of income (making at least $75 per day for 365 days) and a slew of documents: scanned copies of Irvin's passport, her birth certificate, statements letters for her purpose of stay, medical insurance, proof of accommodation, three months' worth of checking account and savings account statements as well as credit card statements.

Soon Irvin will travel back to the U.S. to apply in-person as materials must be submitted to the French embassy or consulate in the applicant's country of residence. She's optimistic that her visa application process will be smooth as she has an American passport and is self-employed. "I'm not trying to make a financial gain in France, I'm just working here for myself," she says.

Right now, Irvin has about $100,000 combined in her checking, savings and investment accounts. "As long as you show enough money in your accounts … for my stay here, that's typically what people care about," she explains.

After spending six years living outside of the U.S, Irvin doesn't see herself ever living there again. "I don't think I will stay in France, but you never know," she says. "I never thought I would live in France in the first place … I might end up really loving my time here!"

As for her next home, Irvin says she has considered moving to Germany, where Alex is from, or to Guatemala, which is one of her favorite countries. "I am open, just give me a globe, I'll spin it!" she says. "I'm down for random adventures."

This couple retired at 40 and moved their family to Portugal. Here's how they did it