These Areas of the REITs Sector Could ‘Thrive' This Year: Three Experts Break Down the Space

With rates on the rise, real estate investment trusts have come under pressure.

The XLRE real estate ETF, which tracks the S&P 500 REITS sector, has fallen more than 1% in the past week as competition for high-yield assets increases. 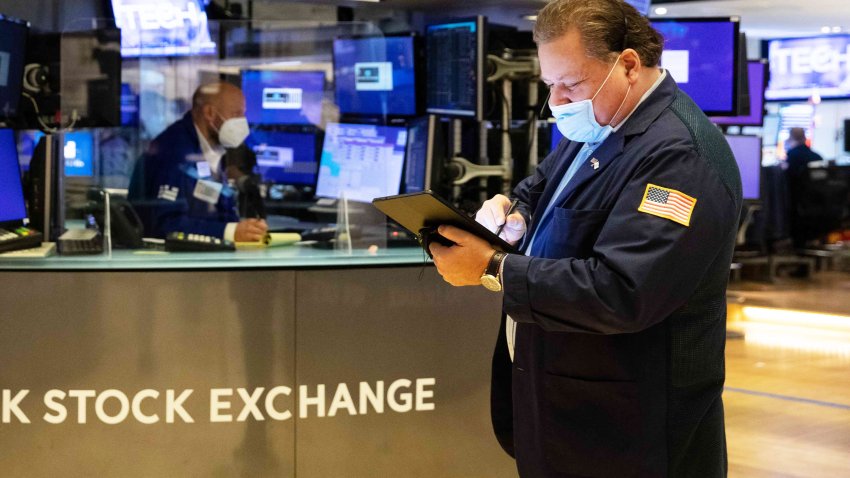 Stock Futures Are Flat in Overnight Trading After Dow Closes Above 34,000 for the First Time 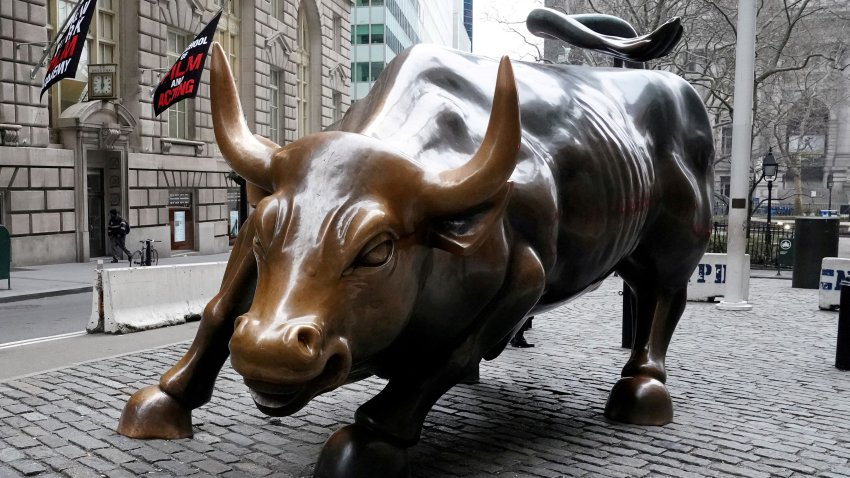 The 10-Year Treasury Yield Slid on Thursday. Why It Could Be Good News for Stocks

State Street Global Advisors chief investment strategist Michael Arone, who manages the XLRE ETF, explained to CNBC's "ETF Edge" why that might be normal in a typical rising rate environment.

"Because REITS are required to distribute 90% of their income back to investors, that yield is attractive. And so when rates are rising and there are other choices for reliable income, sometimes investors leave REITS to capture kind of more reliable or more at least perceived to be safe income from that standpoint," he said on Monday.

However, the underperformance this time might be short lived for several factors. According to Arone, the reopening trade and more activity in commercial spaces such as malls and office spaces might increase demand in the space. Increased inflation, too, could boost rents and the value of real estate investments, driving REITS higher.

Todd Rosenbluth, CFRA's director of ETF and mutual fund research, says not all names in the group will outperform, though.

"When we dig into the REITS sector, which is roughly about 2.5% of the S&P 500, you've got a split," he said during the same interview, pointing to hotel, resort, residential and retail REITs as pockets of opportunity and office and industrial REITs as laggards.

Laton Spahr, president of SS&C ALPS Advisors, also sees winners that could 'thrive' in the space this year.

"On the value side of the equation we do like the apartment sector. We do think as we reopen the labor mobility, the normalization of what job growth looks like, all of that's good for people moving around and apartments will thrive again, in our opinion, and the other side of that coin is storage. As jobs are created and people start to settle back into a new routine, they have to move and storage and movement go together," Spahr said.

ALPS launched an actively-managed semi-transparent REITs ETF just over a week ago under the ticker 'REIT'. The ETF rose nearly 1% on Friday, though closed 2% lower for the week.