London's Connaught Bar is the best bar in the world — again.

After a subdued online ceremony in 2020, this year's results were announced yesterday at a live event in London.

It's the second consecutive win for the Connaught Bar, which has ranked among the list's top five bars since 2016. 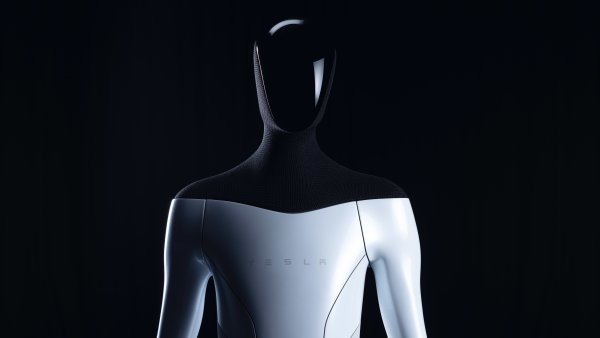 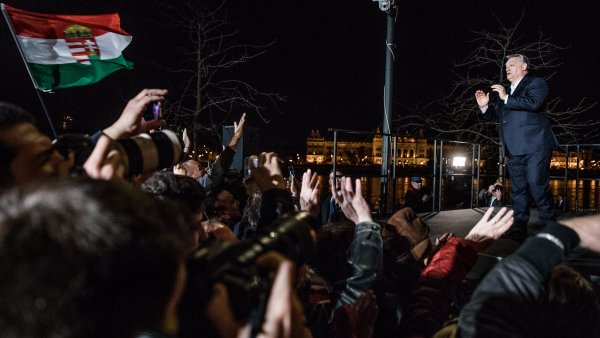 The 50 Best organization began publishing its annual bar ranking in 2008. Since then, just two countries can lay claim to having the world's "best bar" — the United Kingdom and the United States.

This year keeps the streak intact.

Connaught Bar is located inside the five-star The Connaught hotel in Mayfair, London.

Helmed by Italians Agostino Perrone and Giorgio Bargiani, the bar serves classic drinks alongside its own creations, such as the "Mulata Daisy" which combines rum and sweet liqueur with creme de cacao, lime juice, sugar and fennel seeds.

"Connaught Bar remains classic and traditional in its key features, while we always work to push the boundaries of creativity and surprise our guests with sophisticated and elegant innovations," said Perrone.

The menu changes on an annual basis, which prevents the bar from "becoming old-fashioned," he said.

In 13 years, only three bars — Milk and Honey, Artesian and now, Connaught Bar — have topped the world's "best bar" list more than once. All are in London.

Previous bar winners can vie for the top ranking year after year, unlike The World's 50 Best restaurants list, which precludes winners from competing in subsequent years.

This year's ranking includes bars from 17 countries, with 18 new entries to the list.

Asia and Europe tied for the most bars named to the list — 16 each.

Singapore topped Asia's standings with six bars, while Hong Kong and Shanghai both lodged three. New Delhi's Sidecar is India's first appearance on the list since 2010.

In Europe, London bars took three spots on the list — including the prestigious No. 1 and 2 rankings. Barcelona added three and Milan another two to the continent's total.

Eight bars in North America made the list. New York City — home to previous No. 1 winners The Dead Rabbit and Dante — clung to the top 10 list with Katana Kitten, a Japanese-style bar which took the tenth spot. Dante, which was No.1 in 2019 and No. 2 in 2020, slipped to 30th place this year.

Here's a ranking of the world's 50 best restaurants for 2021

For the first time, Mexico City fared better than New York. Four of its bars appeared on the list, with Licorería Limantour taking the No.6 spot.

Three South American bars — all in Buenos Aires, Argentina — made the top 50 list, with Floreria Atlantico in fifth place.

Australia etched four bars onto the list — three in Sydney, one in Melbourne — and the Middle East another two, both in Dubai.

How is the 'best' decided?

The list is a compilation of votes cast by some 600 industry "experts," according to the 50 Best organization.

Each voter chooses the seven best bars they've been to in the past 18 months. Bar owners and employees cannot nominate their own bars. Every bar in the world — from a luxury hotel bar to a pub — can be selected.

There is no set criteria and voters can evaluate whatever factors they choose, said Sansom.

"Obviously, great drinks are probably the most important thing," he said. "But I think what the voters would consider, and certainly what I consider when I go into a bar, is is how I feel...as soon as I enter."

Up until 2020, voters had to pick at least two bars outside their home country. The 50 Best organization dropped this requirement due to pandemic-related travel restrictions.

Instead, voters were asked to also consider how bars dealt with the pandemic.

"The bars which have really looked after their community and the people around them have... been rewarded," said Sansom.

Media and television shows influence the popularity of certain types of cocktails, said Sansom, who recounted some of the key cocktail trends of the past three decades.

"At the moment we're seeing a lot of different styles of vermouth being introduced," Sansom said referring to the herb and spice infused fortified wine. "And I think Mexican mezcal is very much having its moment."

"The rise in popularity of agave spirits, the gin and vodka renaissance as well as the comeback of vermouth, fortified wines and herbal liqueurs, have accompanied the evolution of contemporary bartending," he said.