The year 2020 was a difficult one financially for many people around the world, with the global coronavirus pandemic wreaking havoc on countless businesses and roughly 19 million Americans currently collecting unemployment benefits.

But for some of the weatlhy, it's a very different story. During 2020, Amazon's sales have spiked, as social distancing restrictions forced people to do even more of their shopping online, while Tesla's newfound ability to consistently turn a profit sent the electric automaker's stock price soaring.

With their companies' fortunes among those improving in 2020, Amazon founder Jeff Bezos and Tesla CEO Elon Musk have seen their own personal net worths skyrocket this year, as well. (Much to the chagrin of critics like Democratic Senator Bernie Sanders, who has ramped up his calls for higher taxes on corporations and the wealthy.)

In fact, Tesla's banner year catapulted Musk all the way to second (behind Bezos) in the rankings of the world's wealthiest people, according to Bloomberg, after he started the year ranked 35th on the list. 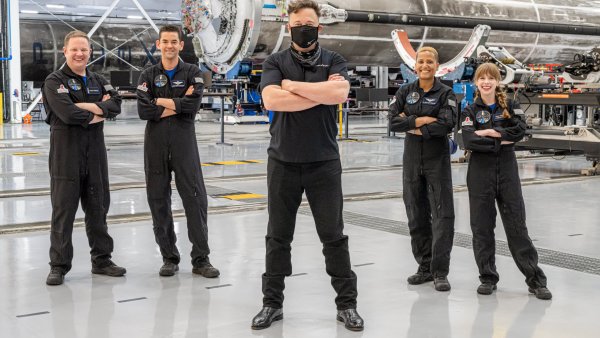 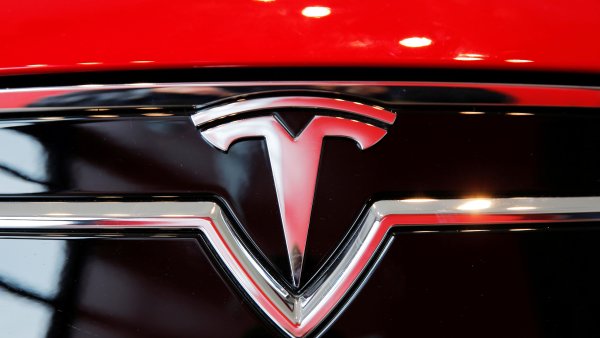 As we near the end of 2020, here's a look at the five billionaires who have seen their fortunes increase the most this year, according to Bloomberg's Billionaires Index, led by Musk's meteoric rise:

Musk has added a whopping $140 billion to his net worth in 2020, bringing the total to $167 billion, as of Monday, according to Bloomberg. That was good enough to boost Musk a few dozen spots up the billionaires rankings, as he surged past Bill Gates to claim the second spot in November.

At the beginning of 2020, Musk's net worth was nearly $30 billion (still a very healthy number). But, Tesla's exceptional year sent that number climbing, as the electric automaker's stock has exploded by over 650% since the start of the year, thanks to Tesla setting new sales records and reporting its fifth consecutive profitable quarter.

Musk owns a roughly 20% stake in Tesla, so the company's surge provided the main boost for his personal gains, as that stake is now worth more than $125 billion. The tech billionaire also owns a stake in his aerospace company, SpaceX (which also had a big year, launching astronauts into space for the first time), that Wealth-X values at more than $15 billion.

Bezos started 2020 as the world's wealthiest person and all he's done is add more than $72 billion to his net worth, as Amazon's revenue continued to grow this year amid the pandemic-led boost in online shopping. Bezos, who owns over 50 million shares of Amazon stock worth more than $170 billion, saw his overall net worth climb to $187 billion this year. (Bezos is the richest man in modern history, and his net worth even crossed the $200 billion mark at one point this past summer.)

Zhong Shanshan's net worth has soared by $62.6 billion in 2020 (it's currently at more than $69 billion), according to Bloomberg. Zhong became China's richest man in September, after his bottled water company, Nongfu Spring, launched a wildly successful IPO that raised more than $1.1 billion and left the company he founded in 1996 valued at nearly $70 billion overall. The 66-year-old Zhong owns over 84% of the company — a stake now valued at roughly $60 billion, which helped him pass other billionaires such as Tencent's Pony Ma and Alibaba founder Jack Ma to become China's wealthiest person in recent months.

Zhong also owns a controlling stake in Chinese pharmaceutical company Wantai Biological, which saw its stock increase by nearly 2,000% at one point in 2020 as the company works on developing a nasal spray coronavirus vaccine.

Forty-year-old Colin Huang added $33 billion to his net worth in 2020, bringing it to nearly $53 billion, according to Bloomberg. And, that was in a year when he stepped down as CEO of the company he founded five years ago, fast-growing Chinese online marketplace Pinduoduo.

Founded in 2015, Pinduoduo is an online marketplace that allows groups of people to share the cost of a purchase. Seeing faster revenue growth than rival Chinese e-commerce businesses like JD.com and Alibaba, Pinduoduo went public in 2018, making Huang a billionaire. Like Amazon and other e-commerce giants, Pinduoduo has benefitted from increased online shopping in 2020 due to the global pandemic, which has helped to nearly quadruple the value of Pinduoduo's stock since the start of the year.

Huang stepped down as CEO of the company in June, citing a desire to "hand over more managerial duties and responsibilities to our younger colleagues" in order to maintain the "entrepreneurial spirit" at the growing company. He remains the company's chairman and owns a 29.4% stake in Pinduoduo that's worth well over $50 billion.

Gilbert is the 58-year-old owner of the NBA's Cleveland Cavaliers and the cofounder of Quicken Loans. His net worth increased by $28.1 billion in 2020 (to $35.3 billion overall), according to Bloomberg, with the boost coming after Quicken's parent company, Rocket Companies, launched an IPO in August. Gilbert owns an estimated 73% stake in Rocket Companies, a stake which is currently worth more than $31 billion.

Others who saw big gains

Right behind the five biggest billionaire gainers was Facebook cofounder and CEO Mark Zuckerberg, whose net worth has jumped by over $26 billion in 2020 (to $105 billion overall), making him the fifth wealthiest person in the world, according to Bloomberg. Zuckerberg's wealth is tied to his ownership of more than 375 million shares of Facebook stock, which increased in value by nearly 30% since the start of 2020 despite a recent antitrust lawsuit brought against the company by the federal government.

Meanwhile, Bezos' ex-wife, MacKenzie Scott, also benefited from Amazon's surging stock price in 2020. Bloomberg estimates that Scott's wealth also increased by almost $25 billion this year. Scott, who received 25% of Bezos' Amazon shares in their 2019 divorce settlement, has stepped up her philanthropic efforts in 2020, as well, having donated more than $4.2 billion in the past four months to hundreds of different nonprofit organizations.

How Tesla and SpaceX CEO Elon Musk spends his billions