The Super Bowl Is Losing Viewers Under 50, Reflecting How American Media Has Fragmented

To understand the big challenge facing American media, look at Super Bowl ratings over the past ten years.

This year's game got 96.4 million viewers, the lowest rating since 2007. There are all sorts of theories about why the number was so low. The game wasn't close. This season was weird because of the pandemic. Musical guest The Weeknd wasn't much of a halftime draw.

But none of that gets to the meat of the issue. Here are Super Bowl ratings for18-to-49-year-olds — the prime demographic for advertisers — over the past ten years.

Some of the decline is related to the rise of streaming, which isn't captured in Nielsen data (but will be in 2024). But not that much. About 5.7 million people streamed the Super Bowl this year, up from 3.4 million last year, according to The Streamable.

Forget the blowout game and weird halftime show. Whether it's a thrilling Tom Brady comeback against the Atlanta Falcons in 2017, a magnificent Patrick Mahomes fourth quarter against the San Francisco 49ers in 2020, or Brady against Mahomes this year, it doesn't matter. Fewer people under 50 are watching every year. 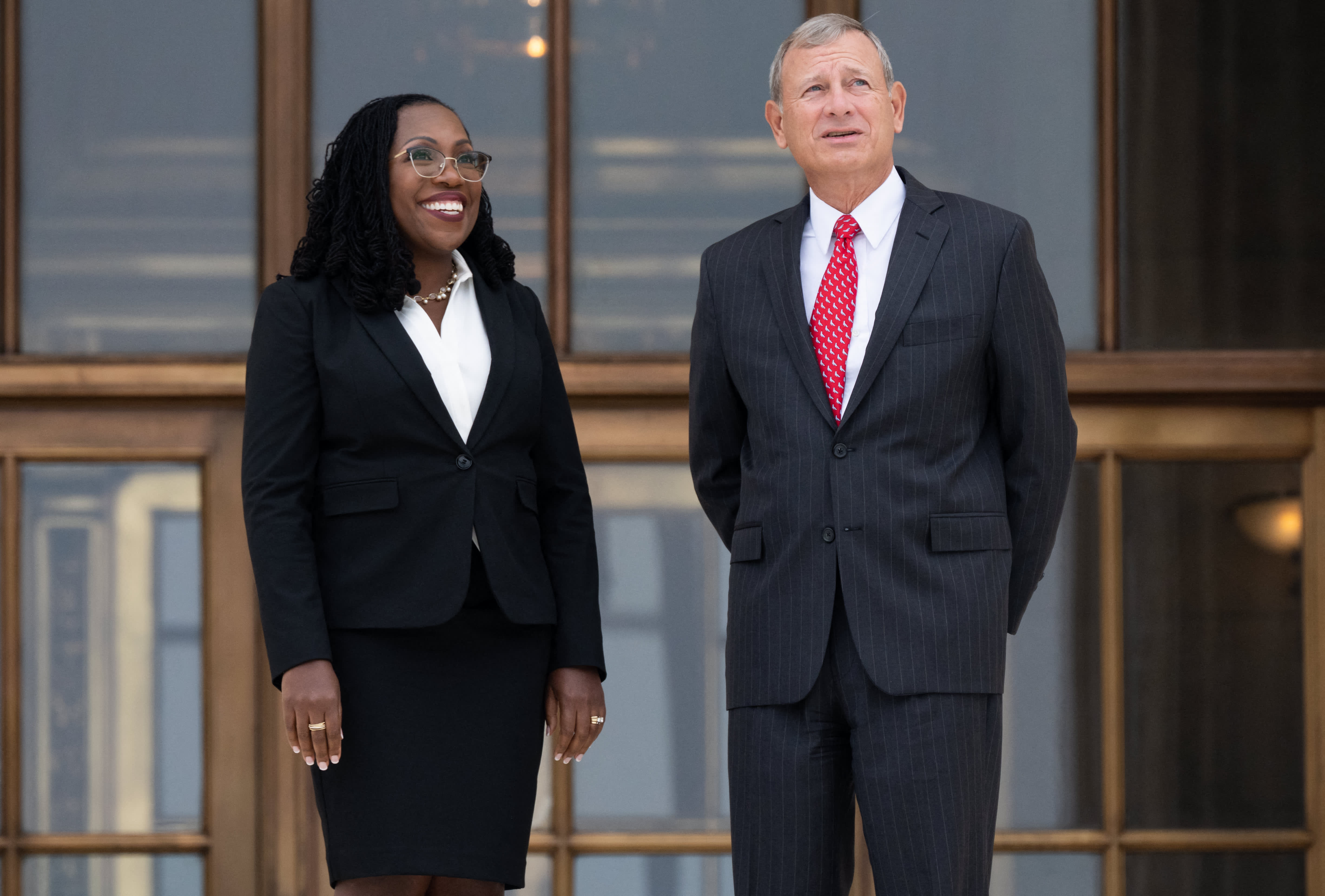 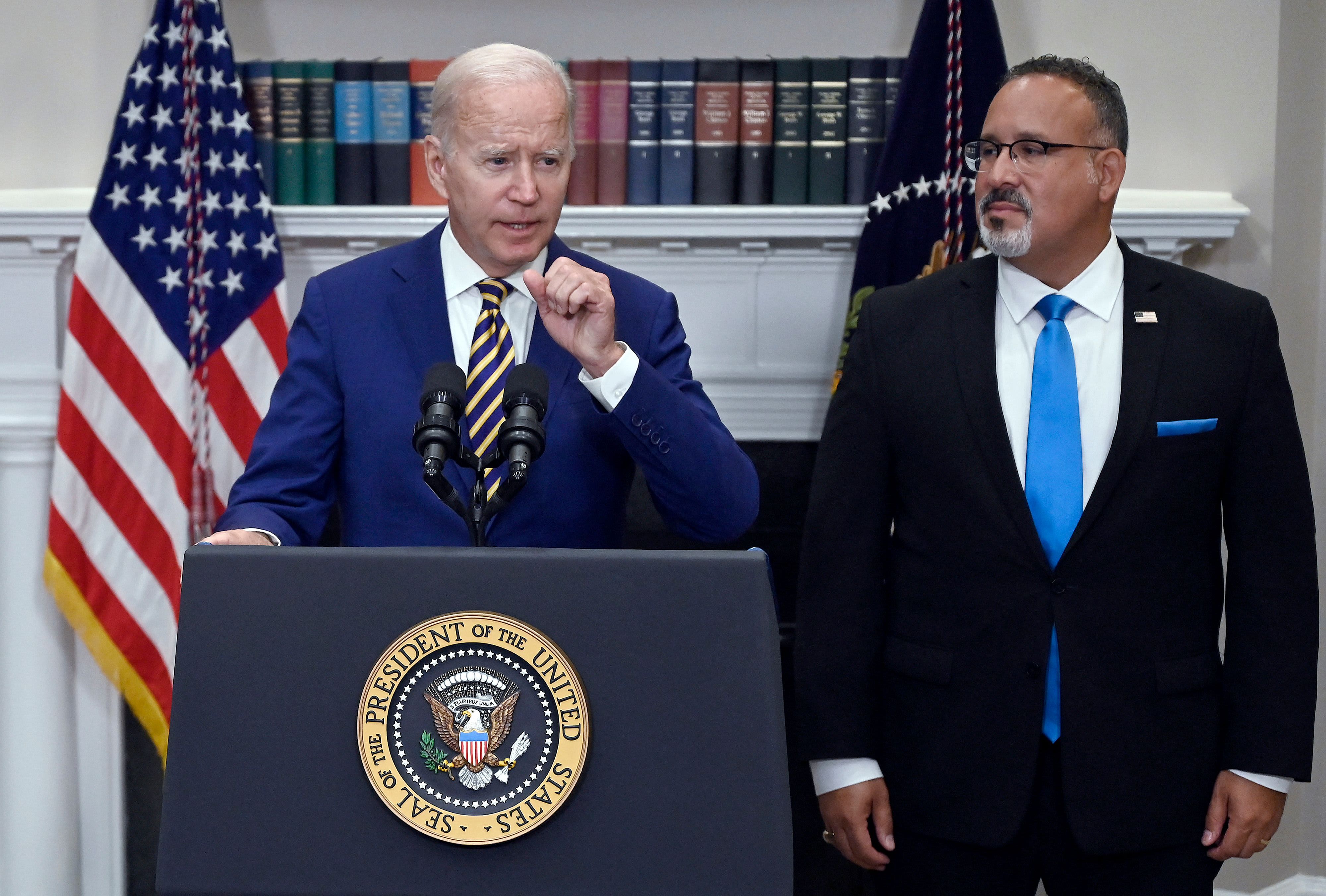 Perhaps football isn't as popular as it used to be. Maybe younger viewers are turned off by league's handling of Colin Kaepernick or the concussions or the super-long games riddled with commercials.

But those arguments are less compelling when you look at 18-to-49 "Sunday Night Football" ratings, which have been remarkably steady in recent years, until this pandemic-fraught season.

A once-in-a-lifetime September and October, where all major sports were happening at the same time, may have pushed 2020's "Sunday Night Football" ratings down. We'll have to see if 2021 returns to 2019 levels.

But the previous three years show that there are plenty of hardcore football fans who were still tuning in each week.

This suggests the steady decline in Super Bowl ratings is not happening because there are fewer football fans each year. Rather, it's because fewer casual fans and non-sports viewers are tuning in.

Simply put, The Super Bowl isn't the event it once was.

Fractured media and the decline of live events

That speaks to an essential change in American media, and it's been noticeable for years. Think back to those "Game of Thrones" essays from a couple of years ago that pondered if it would be the last show Americans watched together.

Media is fractured. With so many possible choices about what to do at a given time -- video games, TikTok, Instagram, Facebook, YouTube, Netflix, Snapchat, Disney+ -- watching the Super Bowl may never be the cultural experience it once was.

There are several ironies here.

When the pandemic started and the NBA and MLB delayed their seasons, sports fans assumed people would desperately return to live sports once it resumed, both as a life raft to normalcy and as something to do after months of watching recorded programming.

Instead, it looks like Americans developed other entertainment habits during the pandemic.

That may also explain the sudden drop in "Sunday Night Football" viewership this year and in 2020 sports viewing in general. In contrast, gaming hours and Netflix subscriptions have skyrocketed during the pandemic. Etsy's revenue has soared. So have pet adoptions.

But these free-falling audiences haven't affected Super Bowl commercial rates, which have risen every year until plateauing this year at about $5.5 million per 30-second spot. The Super Bowl may be a melting iceberg, but it's still -- by far -- the most watched event of the year (including among the 18-to-49 demographic). In addition, "Sunday Night Football" continues to be the most watched show by 18-to-49s, year after year.

The fractured media environment also won't stop ViacomCBS, Disney, Comcast and Fox from paying billions of dollars more for NFL renewal rights -- agreements that could be coming in weeks. In all, the NFL may take in $100 billion from the networks over the next 10 years.

That's American media in a nutshell.

Legacy media is prepared to spend more and more on programming while staring at data that suggests Americans, en masse, want it less and less. They're trying to modify their businesses for digital consumption, but they can only play the cards they have.

This doesn't even account for the under-18 audience. When kids grow up in an environment without parents who religiously read the newspaper's sports page or tune into ESPN's SportsCenter, the overall cultural relevance of sports is at risk -- especially when they've got commercial free Roblox, Minecraft and Fortnite to play with.

Sports betting to the rescue?

The antidote may be sports betting -- a relatively nascent industry that could entice the 18-to-49 casual fan to give sports a second chance. If sports gambling becomes legal in nearly all 50 states, it's possible Super Bowl ratings could have a resurgence.

That's what companies like FanDuel and DraftKings are counting on. Even Disney, a company that's long seen gambling as anathema to its family brand, is warming to the idea of betting. Still, Disney CEO Bob Chapek noted this week that he thinks sports betting appeals to the hard-core fan, rather than the casual one.

"It particularly is attractive to the younger, very passionate sports audience," Chapek said of sports gambling during his company's Thursday earnings call. "We do see the value in that."

If the Super Bowl's audience continues to dwindle, the most obvious centralized American TV replacement event is ... nothing. It's hard to imagine 50 million 18-to-49-year-olds to be watching an e-sports Super Bowl or UEFA Champions League soccer in 20 years.

It's easier to imagine that the shared American television experience will slowly die out.