The 10 Best Global Universities of 2022, According to U.S. News and World Report

On Tuesday, U.S. News & World Report released its eighth annual ranking of the best global universities around the world.

The 2022 ranking assesses 1,750 institutions from more than 90 countries across 13 different metrics, including research reputation, faculty publications and international collaboration.

"These rankings stand out from our other education rankings due to their emphasis on academic research," says Robert Morse, chief data strategist at U.S. News in a statement. "The Best Global Universities feature an overall ranking of more than 1,700 universities, as well as subject rankings of additional 255 universities, for a total of 2,005 schools, providing even more information for prospective students interested in schools where research is a top priority."

As in previous years, universities from the United States dominated the ranking, claiming eight of the top ten spots — which remain largely unchanged from the previous year with the exception of the University of Washington, Seattle, and Cambridge University each rising one spot. California Institute of Technology fell two spots. 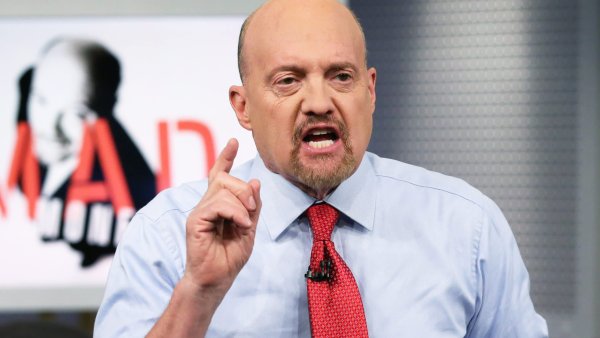 Cramer's Investing Club: Two Sells, One Buy and the Reasons Behind the Trades 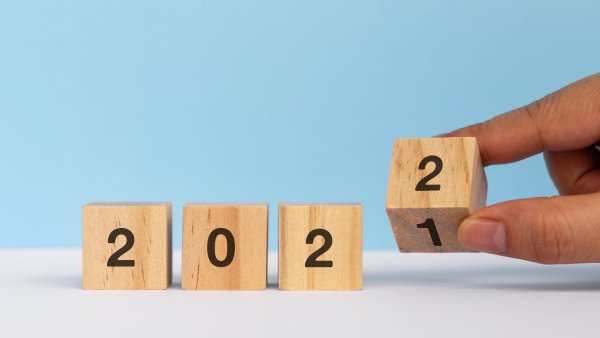 Here are the top 10 best overall global universities of 2022, according to U.S. News:

Highlight: Top-ranked university in many categories including biology & biochemistry and economics & business.

Highlight: MIT was ranked the best university for mathematics in the world.

Highlight: U.S. News identified Stanford as having the best chemistry program in the world.

Highlight: This year, UC Berkeley was recognized for having the second-best chemistry program.

Highlight: Oxford was found to have the best arts & humanities program, worldwide.

Highlight: Columbia University was recognized by U.S. News for being among the best places to study cardiovascular systems.

Highlight: The University of Washington, Seattle was found to have one of the world's best clinical medicine programs.

Highlight: Cambridge's faculty has included some of history's most famous mathematicians. This year, the university earned fifth place for its mathematics program.