Tesla Had to Roll Back and Reissue the Latest Beta Version of Its Driver Assistance Software, Citing Unspecified Issues

Tesla hit a snag with the latest version of its prototype driver assistance system over the weekend and scrambled to revise it after its initial release. 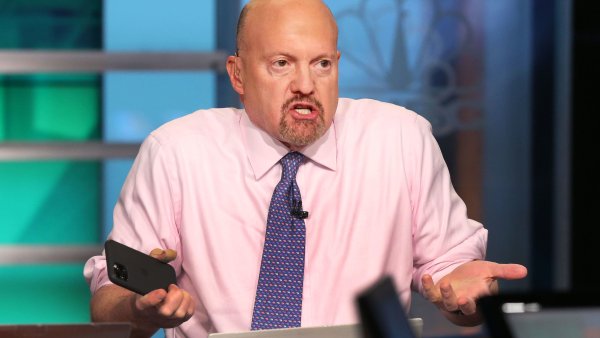 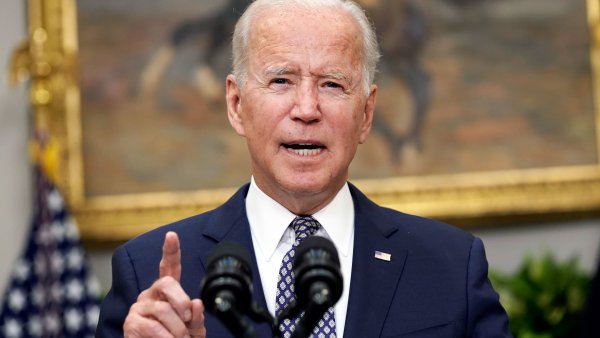 "Seeing some issues with 10.3, so rolling back to 10.2 temporarily," Musk wrote. "Please note, this is to be expected with beta software. It is impossible to test all hardware configs in all conditions with internal QA, hence public beta."

Musk provided no details about what needed to be fixed, but then tweeted early Monday, "10.3.1 rolling out now."

Some Tesla FSD Beta participants told CNBC they received an email from Tesla and were able to download the revised update Monday.

CNBC reached out to Tesla on Sunday and again Monday, but the company did not respond to a request for information on the FSD Beta rollback and revisions.

On Monday afternoon, Musk gave a brief explanation on Twitter referencing an internal quality assurance fleet of vehicles and testers:

"Sorry to Tesla beta users for the trouble! Issue turned out to be power saving mode interacting with FSD. Our internal QA fleet didn't see this, because cars are constantly in use, so very rarely enter power saving mode. Internal QA will obv test this case going forward."

Tesla's driver assistance systems are marketed as Autopilot, Full Self-Driving and FSD Beta in the U.S. However, Tesla does not make self-driving cars, and the company warns drivers in owners' manuals to keep their hands on the wheel and "be prepared to take over at any moment."

FSD is marketed with the promise of enabling a Tesla to automatically change lanes, navigate on the highway, and move into or roll out of a parking spot. FSD Beta gives drivers a chance to test an unfinished "autosteer on city streets" feature, which enables them to automatically navigate around surface streets and urban environments without moving the steering wheel with their own hands.

FSD Beta software has not been debugged enough to be considered safe for general use and a wide release. Tesla has already released FSD Beta to thousands of users and is in the midst of expanding access to more U.S. drivers whom the company rates as having a good "safety score."

Tesla raised $2.7 billion from sales of stock and convertible debt in 2019, after telling investors that driverless tech would lift the company to a $500 billion market cap. The company also claimed that Tesla vehicles would increase in value as robotaxi capabilities were added through software updates, making the vehicles worth up to $250,000 each within three years.

Tesla's market cap surpassed $500 billion late last year, and shares are now trading at a record, with the valuation hitting $1 trillion on Monday for the first time. But the company has yet to deliver a driverless vehicle.

Release notes obtained by CNBC from Tesla owners this weekend said that FSD Beta 10.3 included improvements over the prior version.

With version 10.3, Tesla also enabled users to adjust the settings of various FSD Beta features for more or less aggressive automatic driving according to their preferences.

Kevin Smith, a 2021 Model Y owner and FSD Beta tester near Nashville, Tennessee, told CNBC that "the features in 10.3 make the ride feel more like human." The prior release, 10.2, felt choppy by comparison, especially driving out of a turn onto a main road, Smith said.

However, Smith said, FSD Beta 10.3 had apparent bugs that he encountered while test-driving it throughout the day and night on Sunday. His car could not engage autosteer or traffic-aware cruise control features after it had been parked, he said.

Cook told his followers, "Please be very careful even on Navigate in Autopilot on v10.3. Many reporting AEB braking events, with no dangerous traffic, causing possible rear end scenarios. Issues have been reported to Tesla."

The new version out Monday was accompanied by the same release notes as FSD Beta 10.3, according to copies of both obtained by CNBC.

Instead of the software reverting to a prior version as Musk promised, at least some Tesla owners lost access to their FSD Beta software entirely when they accepted an over-the-air update to version 10.3 on Sunday.

Tesla did not communicate with them by email Sunday about what was happening.

Others Tesla owners, including Smith, did not accept or finish installing the over-the-air rollback update and kept their FSD Beta version 10.3 software instead. Some found their automatic emergency braking system had then been switched off by default.

"As a FSD Beta tester, I expect changes but communication is absolutely critical especially if there's a change to a safety setting like AEB," Smith said, adding on Sunday that he was hesitant to turn AEB back on.

Andrew Maynard, the head of Arizona State University's Risk Innovation lab, said Tesla is the only automaker beta-testing features on its cars with customers. Automakers typically make sure what they produce is safe and compliant with regulations and standards before putting the vehicle onto public roads.

"What's emerging is self-regulation of the worst kind, where a company is deciding what is safe and what is not without the oversight of regulators and other safety authorities," Maynard said. "At least Tesla is aware enough that they can respond quickly when safety issues arise. But I'd argue they should never have been in, or put their customers in, that position in the first place."

The National Transportation Safety Board, a federal vehicle safety watchdog, has criticized Tesla's approach to driver assistance systems. It has said, among other things, that testing unfinished versions of automated driving systems on public roads with customers is irresponsibly risky.

The NTSB sent a letter to Musk praising the company's technical teams but admonishing its leadership for failure to adopt practices recommended by the group in the fall of 2017.

The National Highway Traffic Safety Administration, a separate federal agency with the power to mandate recalls, has ordered Tesla to disclose information about its growing public FSD Beta test, along with revisions it quietly made to improve the safety of its Autopilot driver assistance software.

According to a memo that NHTSA published on its website Monday, Tesla has requested the agency keep its responses to that probe confidential.

A spokesperson for the agency told CNBC, "NHTSA is aware of reported changes to Tesla's advanced driver assistance system, and the agency has contacted Tesla for more information."