Tech companies haven't seen a selloff like since 2001 and the bursting of the dot-com bubble.

The Nasdaq declined 3.8% this week, falling for a seventh straight week. It's the longest losing streak for the tech-heavy index in 21 years.

Inflation, rising interest rates, the war in Ukraine and pandemic lockdowns in China are adding up to a disastrous market in general and a particularly brutal stretch for investors in technology and growth stocks, after historic rallies in recent years.

The Federal Reserve has signaled it will continue to increase rates to fight inflation, leading to concern that higher costs of capital will combine with deteriorating consumer confidence to eat away at profit margins. 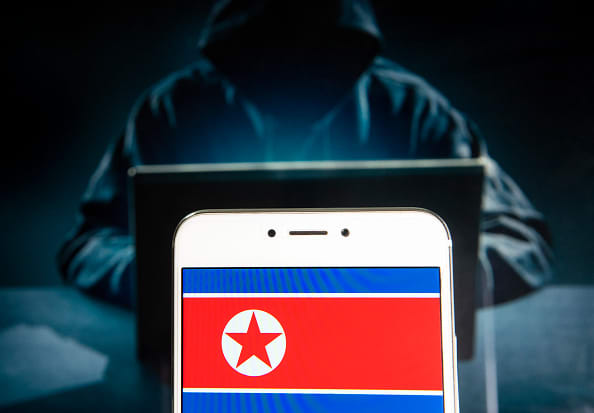 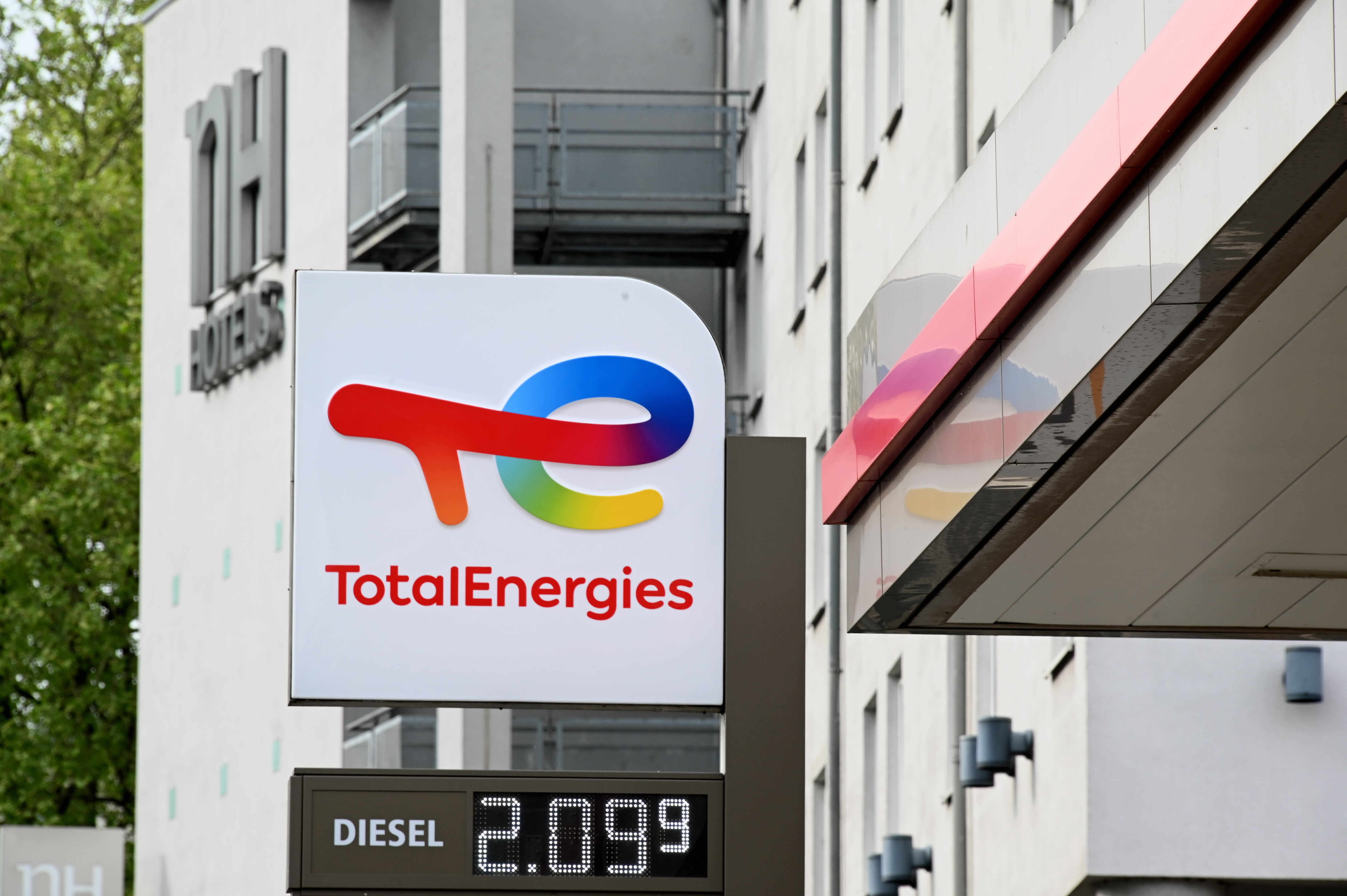 Cisco was among the biggest tech losers for the week, falling 13%, after the computer networking giant projected an unexpected revenue drop in the current quarter. Once seen as a bellwether for the economy given its prevalence in enterprises, Cisco said its guidance reflects the company's decision to cease operations in Russia and Belarus coupled with supply shortages due to Covid-19 lockdowns in China and uncertainty about when things will improve.

"Given this uncertainty, we are being practical about the current environment and erring on the side of caution in terms of our outlook, taking it one quarter at a time," the company said on its earnings call.

Stocks associated with billionaire Elon Musk also took a hit. Twitter, which is currently in the process of being purchased by the Tesla CEO for $54.20 per share, fell 6% this week to $38.29. Tesla tumbled 14%.

The Nasdaq is now down 20% for the quarter and is on pace for its worst quarterly performance since the fourth period of 2008.