Tax Refunds on $10,200 of Unemployment Benefits Start in May. Here's Who'll Get Them First

Tax refunds on 2020 unemployment benefits are slated to start this month.

But some taxpayers — namely, single filers — will get the money sooner than others.

It may be summer before other groups, such as married couples and those with complex tax returns, get their refunds, according to the IRS.

Here's a look at more on how to manage, grow and protect your money.

Jobless benefits are typically treated as taxable income. The American Rescue Plan waived federal tax on up to $10,200 of unemployment benefits, per person, collected last year.

The Covid pandemic created the worst unemployment crisis since the Great Depression. Around 40 million Americans received unemployment benefits in 2020, according to The Century Foundation. The average person got $14,000.

Biden Tops List of Americans Banned From Traveling to Russia, But Trump Is Not on It 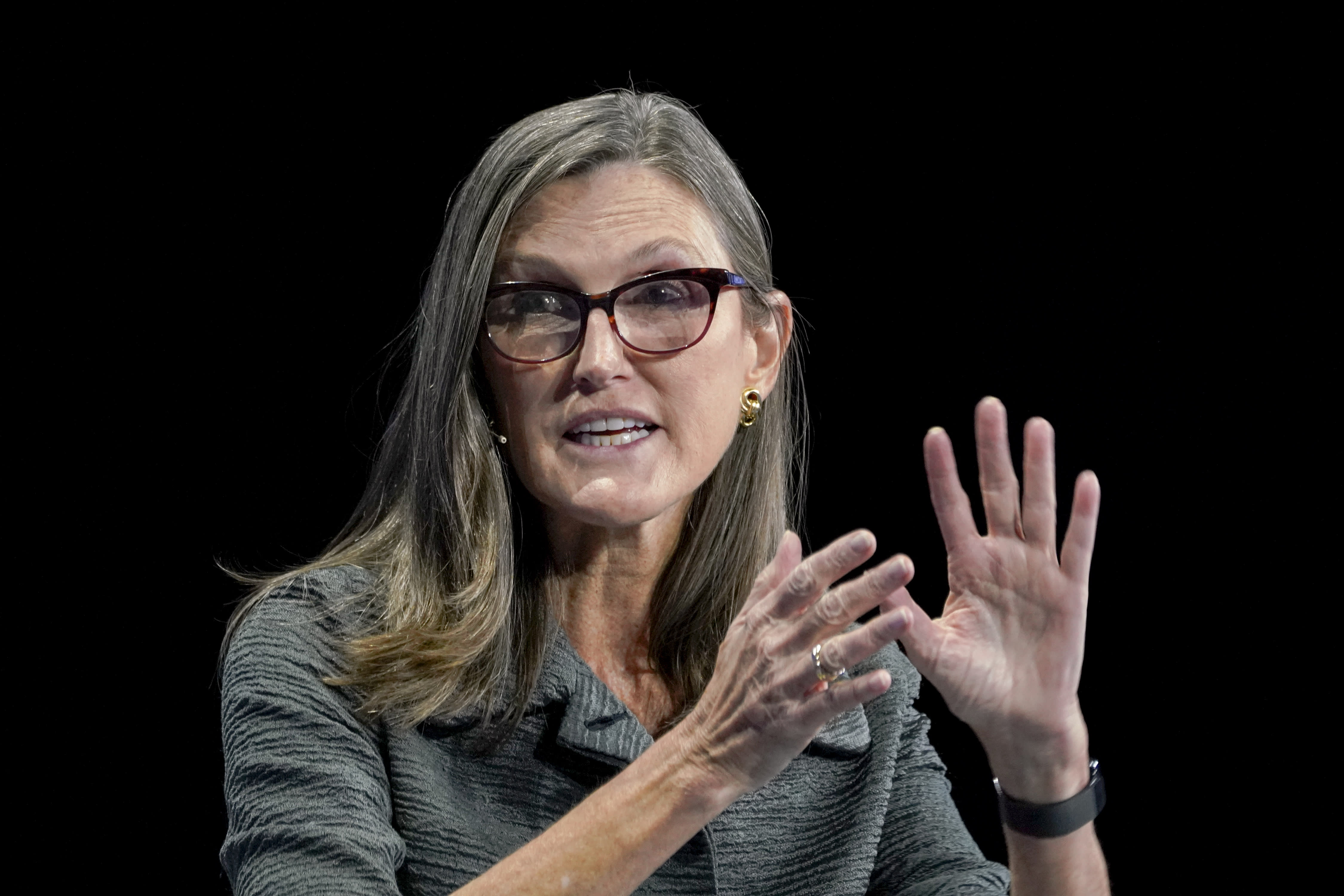 However, many workers eligible for the tax break had already filed their tax returns by the time President Joe Biden signed the $1.9 trillion Covid relief bill in mid-March — about a month into tax season.

They may have overpaid their taxes as a result.

Now, the IRS is automatically recalculating tax liabilities for such workers and will start paying the first refunds in May, an IRS official confirmed.

"Any resulting overpayment of tax will be either refunded or applied to other outstanding taxes owed," according to an agency announcement.

The IRS will issue refunds via direct deposit to taxpayers who selected that method when filing their tax return, according to the official. Others should monitor their traditional mail for a check, the official said.

The IRS will issue refunds in two phases. It will start with taxpayers eligible to exclude up to $10,200 of unemployment benefits from their federal taxable income.

The second phase includes married couples who file a joint tax return, according to the IRS. Couples can waive tax on up to $20,400 of benefits (since each spouse can exclude up to $10,200 from their taxable income).

It's unclear whether the first phase of payments will include married couples in which just one spouse received unemployment benefits, or if such people will fall in the second round.

The latter phase also includes "others with more complex tax returns," according to the IRS, which expects to issue refunds into the summer.

Complexity may arise from nuanced calculations involving married couples, for example, according to an IRS official.

Taxpayers with modified adjusted gross income of $150,000 or more aren't eligible for the tax break. (The total doesn't include jobless benefits.) The income threshold is the same for single and married filers.

There are a few cases in which taxpayers need to file an amended tax return (Form 1040-X) to get their full refund.

That's the case if the unemployment tax break — which reduces one's federal taxable income — makes someone newly eligible for a tax credit or deduction like the earned income tax credit.

That may make the taxpayers eligible for a larger overall refund, but the IRS won't automatically compute that amount.

Further, some states that adopted the American Rescue Plan's tax break on benefits require taxpayers to file an amended state return to get a state-level refund.

Biden has proposed 12 weeks of paid leave for all U.S. workers. Has a lack of paid time off impacted you? If you're willing to share your experience for an upcoming article, please email annie.nova@nbcuni.com