Target is launching a food and beverage brand focused on snacking and indulging, as the retailer aims to give customers' reasons to keep coming back even after the Covid pandemic.

Rick Gomez, chief food and beverage officer, said Target has been developing Favorite Day for more than a year, but said it has gained relevance as people eat more meals at home and crave small ways to escape a stressful and monotonous time. 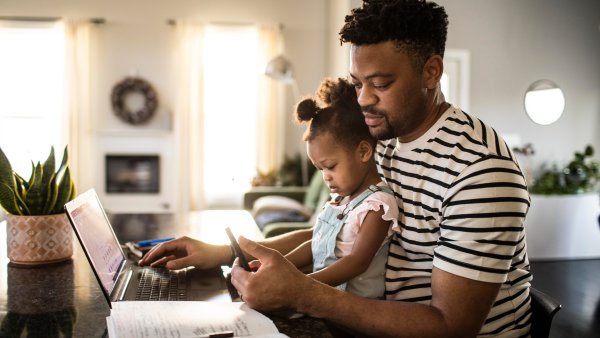 This Tax Season Is Your Last Chance to Get Your $1,400 Stimulus Check 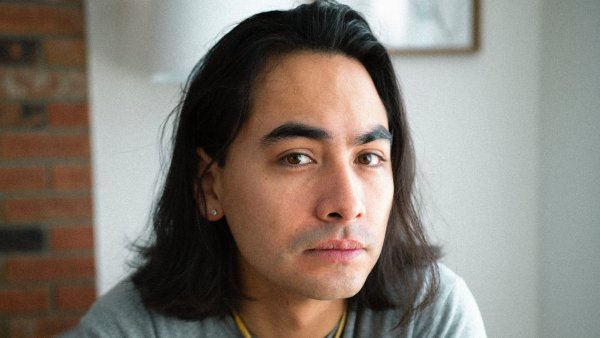 Groceries are less profitable than other merchandise that Target sells, but they drive traffic. Target has tried to differentiate from competitors and improve margins by introducing exclusive brands across merchandise categories, including food and beverage. Nearly two years ago, the company debuted a grocery brand called Good & Gather and announced plans to phase out two private labels, Archer Farms and Simply Balanced. Good & Gather generated about $2 billion in sales last year.

Good & Gather is Target's flagship brand with more than 2,000 products. They're made without artificial flavors and sweeteners, synthetic colors and high-fructose corn syrup — and include a newer, signature label with gourmet pasta sauces, coffees and pizza. Favorite Day, on the other hand, is oriented around treats. Target has another private-label food and beverage brand, Market Pantry, that's made up of low-price staples like flour and coffee filters.

The pandemic has raised Target's profile and stock price. As shoppers reduced trips to the store, they gravitated toward the big-box retailer because of its large assortment and online options like curbside pickup. Some consumers directed more dollars toward items like home decor, workout clothes and video game consoles, as they spend less on travel or dining out.

Target's comparable sales, a key metric that tracks sales at stores open at least 13 months and online, rose 19.3% in fiscal 2020 compared with the previous year. Digital sales jumped by 145% year over year. Food and beverage drove about $18 billion — or roughly 19% — of Target's $92.4 billion total sales in 2020.

Target gained about $9 billion in market share last year, but declined to say how much came from food and beverage or specific merchandise categories. The retailer's growth in grocery, however, has outpaced the industry and nearly every major competitor, according to market research firm IRI.