A Swedish firm backed by investors including Spotify founder Daniel Ek plans to build a steel production facility in the north of the country that will be powered by what it describes as "the world's largest green hydrogen plant."

H2 Green Steel, which was established in 2020, will focus on steel made using a "fossil-free manufacturing process" and look to supply European manufacturers with its end product.

In an announcement earlier this week the company — which will be headed up by Henrik Henriksson, the current CEO of Scania — said steel production would start in 2024 and be based in Sweden's Norrbotten region. By 2030, the aim is for the business to have the capacity to produce 5 million tons of steel per year.

"The climate crisis is the biggest challenge of our time," Henriksson said in a statement issued Tuesday.

"And given … steel's impact on other industries' sustainable development, a rapid change of the steel industry is extremely important," he added.

According to the International Energy Agency, the iron and steel sector is responsible for 2.6 gigatonnes of direct carbon dioxide emissions each year, a figure that, in 2019, was greater than direct emissions from sectors such as cement and chemicals. 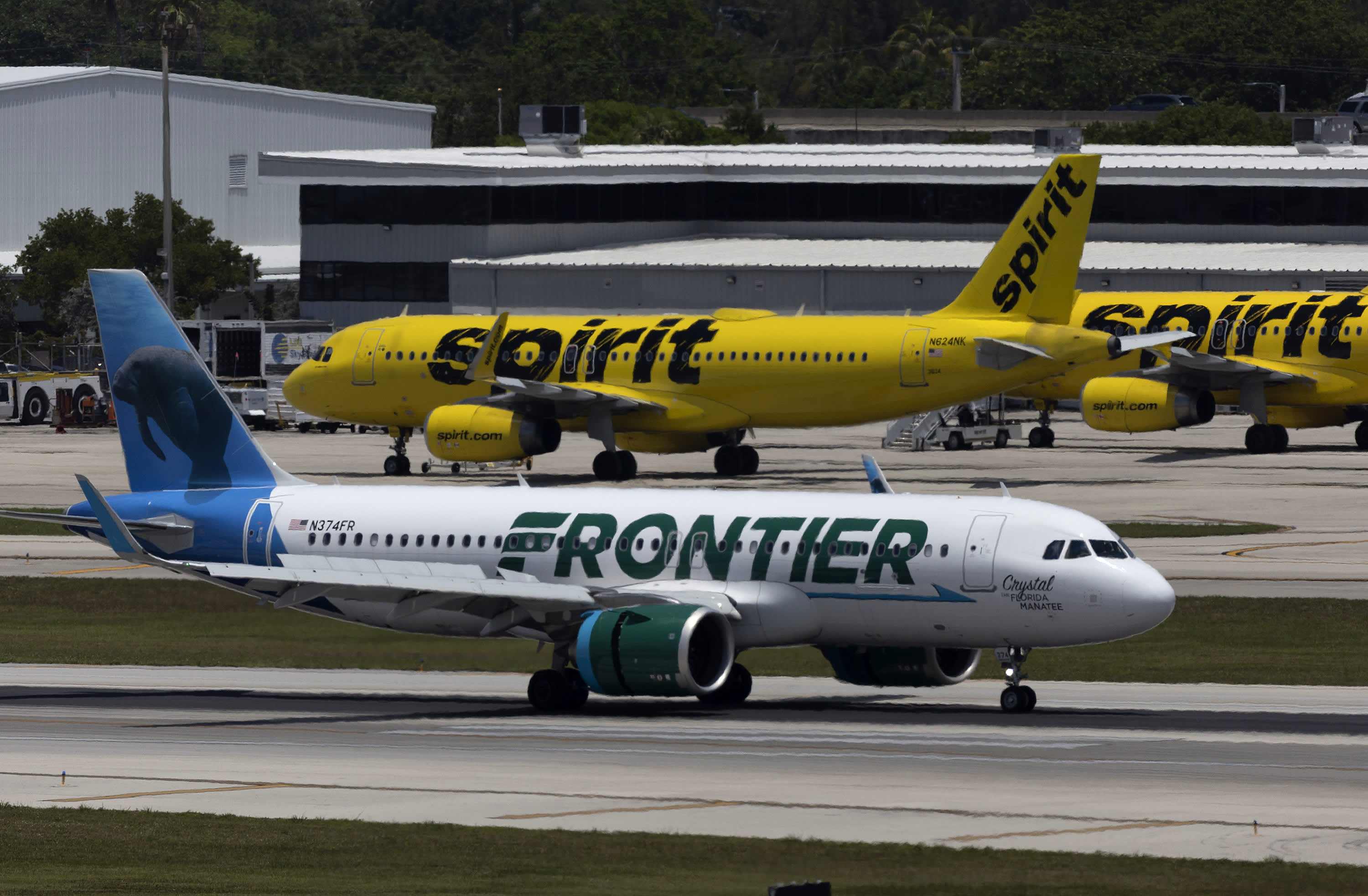 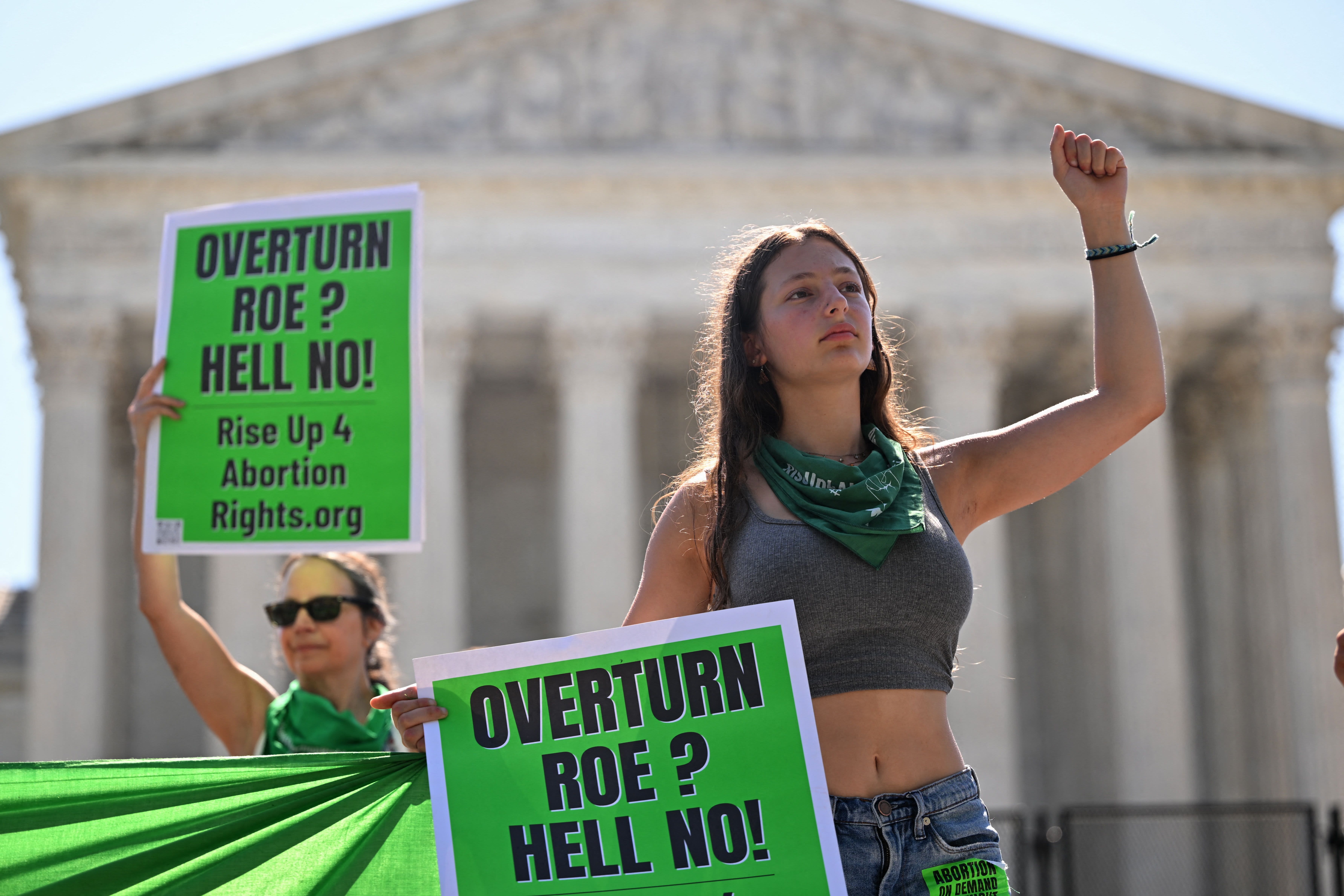 It adds that the steel sector is "the largest industrial consumer of coal, which provides around 75% of its energy demand."

The size of H2 Green Steel's hydrogen plant will be around 800 megawatts, with its end product replacing coal and coke in the steel manufacturing process.

Hydrogen can be produced in a number of ways. One includes using electrolysis, with an electric current splitting water into oxygen and hydrogen. If the electricity used in the process comes from a renewable source such as wind or solar then it's termed "green" or "renewable" hydrogen.

For the initial phase of the project, total financing will come to roughly 2.5 billion euros. The firm's financial advisors are Societe Generale, KfW IPEX-Bank and Morgan Stanley.

Steel production is one of many industrial processes ripe for improvement when it comes to emissions and other metrics related to sustainability.

Aluminum manufacturing is another. German automaker BMW recently said it had started to source and use aluminum that has been produced using solar energy, for example.