Stocks stumbled on Tuesday as Wall Street kicked off the holiday-shortened week with concern that maybe the best of the economic recovery from the pandemic is behind us.

Amazon rose 4.7% after the Department of Defense cancelled its $10 billion JEDI cloud contract with Microsoft. Instead, the department is launching a new contract and soliciting proposals from both Amazon and Microsoft. Plus, Andy Jassy officially took over as CEO of Amazon on Monday. Jeff Bezos is now the executive chairman of the board.

Investors are juggling several signs that the rapid economic growth from the depths of the pandemic could be peaking. The ISM Services index, a major gauge of the services sector, slowed to 60.1 in June from a record in the prior month, data released Tuesday showed. Economists polled by Dow Jones expected a print of 63.5. This follows Friday's jobs report, which showed the unemployment rate rose back up to 5.9% against the 5.6% expectation.

Bond yields also fell on Monday, with the 10-year Treasury yield below 1.4% — further evidence that investors are doubting the strength of the U.S. economy.

Many on Wall Street expect smaller and choppier gains from the rest of the year after a strong performance in the first half amid a historic economic reopening. The S&P 500 is up nearly 16% year to date. 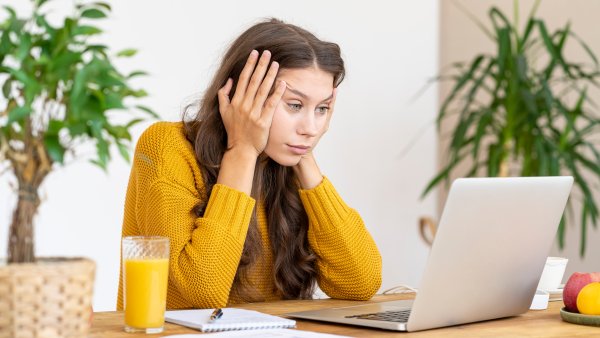 How to Deal With Screen Time Overload While Working From Home 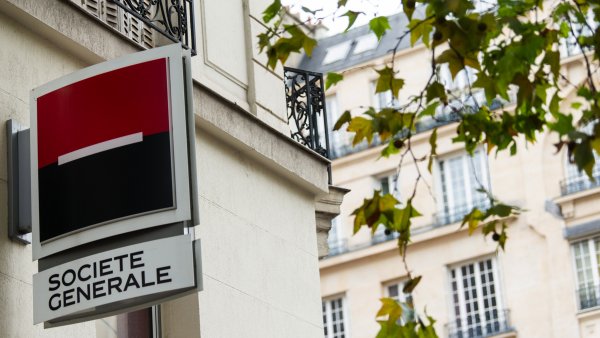 "The U.S. economy is booming, but this is now a known known and asset markets reflect it. What isn't so clear anymore is at what price this growth will accrue," Michael Wilson, chief U.S. equity strategist at Morgan Stanley, said in a note. "Higher costs mean lower profits, another reason why the overall equity market has been narrowing... equity markets are likely to take a break this summer as things heat up."

Wall Street's consensus year-end target for the S&P 500 stands at 4,276, representing a near 2% loss from the 500-stock average's current level, according to the CNBC Market Strategist Survey that rounds up 16 top strategists' forecasts.

"Everything is perfect and that worries me," said Sarat Sethi, portfolio manager at DCLA, said on CNBC's "Squawk Box" on Tuesday. "Since October, we've had a 5% correction, that's it. I do think we're in a little bit of a euphoria short-term. We do need to be careful and I do think you want to be in secular growth companies, no just chasing the market here because I do think the market's going to be very picky as to what sectors are going to do well."

Citi analysts told clients they are concerned about central bank policy and see potential that earnings reports, which begin in a few weeks, could fall short of expectations. They suggest July could be "an unsettling month," due to "loftier inherent expectations" following such strong first-quarter reports.

U.S. shares of Chinese ride-hailing giant Didi plunged nearly 19.6% after China said new users could not download the app until it conducts a cybersecurity review. The announcement took markets by surprise given that Didi just made its U.S. debut on the NYSE last week.

West Texas Intermediate crude rose to a six-year high as a key meeting between oil producer group OPEC and its partners on crude output policy has been called off. The postponement came as the United Arab Emirates rejected a proposal to extend oil production increase for a second day. At one point on Tuesday, WTI crude hit as high as $76.98, which was the highest price since November 2014, after pulling back before the opening bell. WTI settled at $73.37.

Investors await the release of June Federal Open Market Committee meeting minutes due Wednesday for clues about the central bank's behind-the-scenes discussions on winding down its quantitative easing program.