It's never a good sign when a critic says your movie could have been "better summed up in a two-minute trailer," but, alas, that is the case for Sony's latest Marvel film "Morbius."

As Adam Graham of the Detroit News notes in his review of the film, the studio's desire to expand its Spider-Man lore is understandable. However, without the steady hand of Disney, Sony seems to struggle to lift its villains from the comic page to the big screen.

Graham is not alone in his assessment of the Jared Leto-led film. The film, which premieres Friday, has garnered poor reviews across the board and recently held at 15% "Fresh" on Rotten Tomatoes from 168 reviews.

"Morbius is a perfunctory, sloppy, paint-by-numbers attempt to remind audiences that Sony has the rights to these Spider-Man villains and by golly they're going to use them," Kyle Anderson wrote in his review of the film for Nerdist.

While the two Venom films were theatrical success stories for Sony neither were considered "Fresh" on Rotten Tomatoes, meaning they do not have a score of 60% or higher on the site.

In the film, Leto portrays biochemist Michael Morbius, who is trying to cure himself of a rare blood disease. However, when an experiment goes wrong, he accidentally infects himself with a form of vampirism. While he is seemingly cured of his disease, gaining strength and speed, he also craves blood. 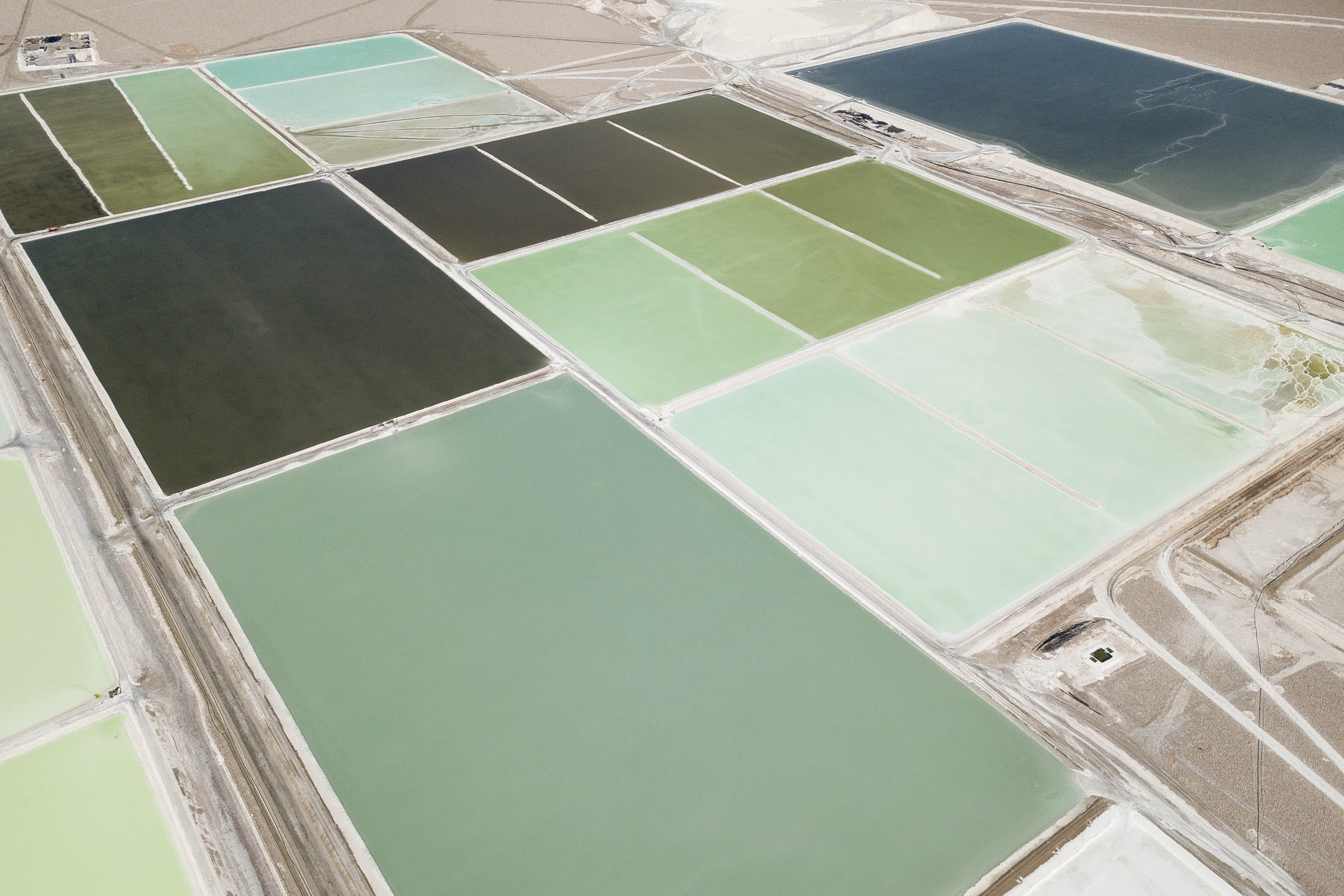 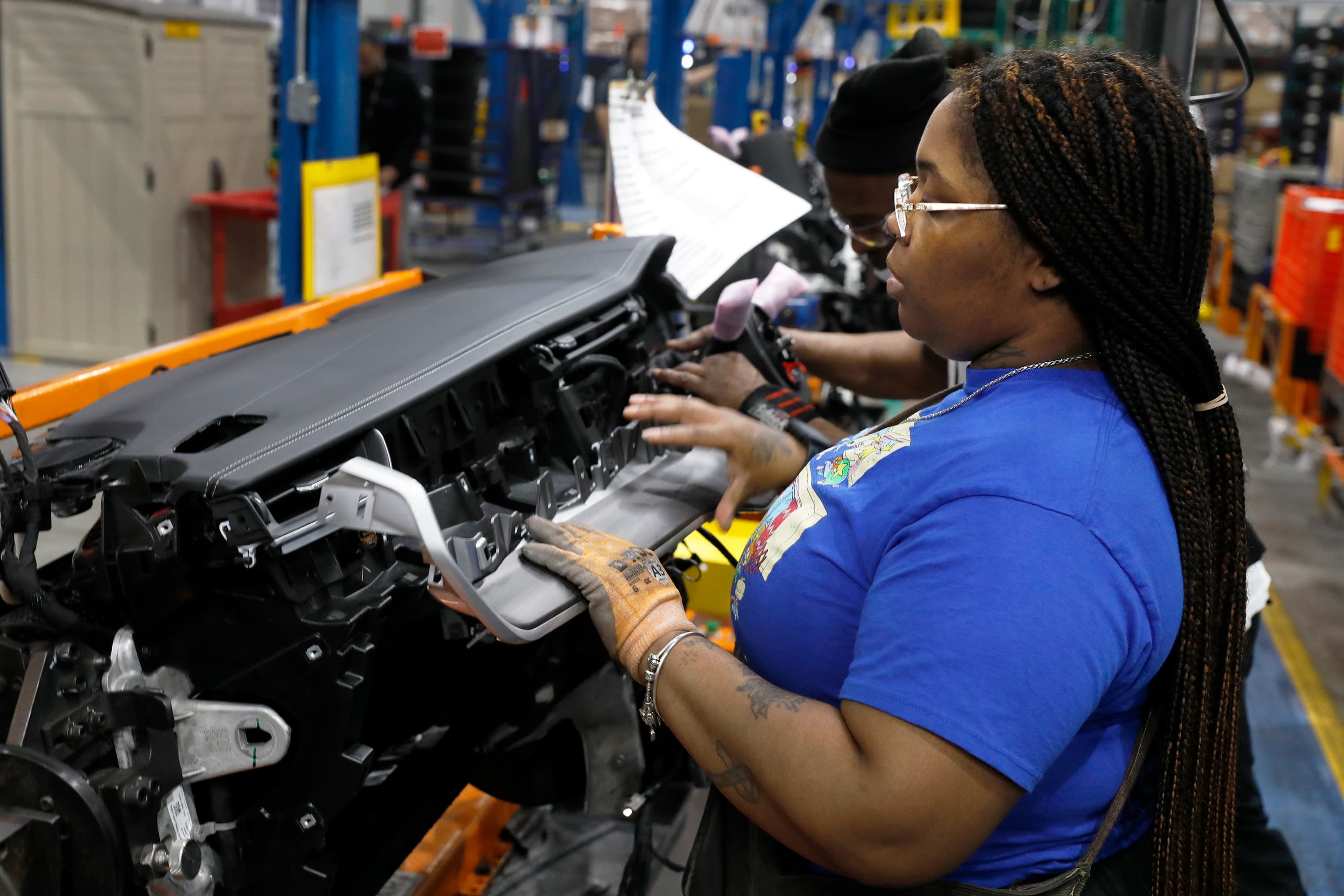 CEO Outlook Dims Sharply, With More Than Half Expecting a Recession Ahead, Survey Shows

He is reluctant to to give into his new urges, but his friend Milo, who also had the same blood disease and took the same "cure," relishes in his new power and has few qualms about what it takes to sustain his new form.

"'Morbius' is just not good," wrote Anderson. "There's no two ways about it. It just feels lazy and unfinished."

To be sure, some critics saw virtues in the movie. "Morbius has a sense of place — and an interest in interesting places — that distinguishes it from the gleaming, anonymous Atlanta pop of so many other superhero films," Richard Lawson wrote for Vanity Fair. Manohla Dargis of The New York Times hailed the "restraint, sensitivity and gestural expressivity" of Leto's performance.

Beyond that, though, there aren't many voices speaking up for "Morbius." Here's what critics had to say about the movie ahead of its Friday debut:

"'Morbius' is totally skippable," writes Kristy Puchko in her review of the film for Mashable, which describes the film as "tiresome" and so quick paced that it's dizzying.

"Perhaps, the speedy pacing is to make up for the lack of verve of the cast, many of whom speak in a tired tone as if they'd been dragged out of bed right before shooting — or maybe the hope is that if the plot moves fast enough, you won't have time to notice how achingly predictable every beat is, and how two-dimensional every character is," she wrote.

Similarly, she said the costumes were "forgettable" and the creature designs "unimpressive," calling the computer generated prosthetics "neither fresh nor frightening."

"Morbius," which seemed to bill itself as a horror film with thriller undertones, has little in the way of either, according to Puchko. She also warned that audiences should temper their expectations for any major connections to other Marvel entities.

"Don't be fooled by the trailers that make mention of Venom, lash Spider-Man street art in the background, and tease Michael Keaton's return as The Vulture," she wrote. "Eddie Brock and his symbiote bestie are mentioned only as 'that thing that happened in San Francisco,' and as an inexplicable joke, where Morbius identifies himself as 'Venom.' That's it."

Read the full review from Mashable.

"In 2004, 'Morbius' might have been a pretty good movie," Emily Zemler wrote in her review of the film for Observer. "Today, the comic book spin-off ... feels dated and purposeless."

"If this were a Disney Marvel Studios property, rather than under the Sony umbrella, you'd be watching 'Morbius' this weekend on Disney+ as part of a six-part limited series showcasing the origins of the tormented, blood-sucking villain, rather than feeling forced to pay for a big-screen experience that doesn't necessitate a big screen," she added.

Zemler pointed to the lackluster special effects, one of many to say it looks like a poorly done version of the vampire prosthetics seen on the "Buffy the Vampire Slayer" show in the early aughts.

She also noted the lack of stakes. Coming off the literal universe bending events of "Spider-Man: No Way Home," the Leto flick "is a pin prick," Zemler wrote.

"Unless your ticket is free, don't bother," she wrote. "This movie is as lifeless as the bodies Morbius drains and throws on the floor."

Read the full review from Observer.

"It's ironic really," Charlotte O'Sullivan writes in her review of "Morbius" for The Evening Standard. "There were rumors that Tobey Maguire and Andrew Garfield might show up in 'Spider-Man: No Way Home,' yet cast and crew denied it."

"No, no, no, they said. Fans shouldn't expect extra treats. Then – ta da! – there were treats galore," O'Sullivan continued. "With this Sony production, the third feature in the SSU (Sony's Spider-Man Universe), director Daniel Espinosa implied there might be treats. And – ta da! – we get zilch. At press screenings, movies connected to Marvel comic book characters generally receive a round of applause. At 'Morbius,' there was actual boo-ing."

For O'Sullivan, the script got "stupider by the second," with little in the way of logic to match the leaps the film made in science or motivation. There no characters or even imminent danger to care about and the romance between Morbius and his girlfriend Martine fails to sizzle.

"Though Morbius is interminable, it also feels like big chunks are missing," O'Sullivan wrote. "My jaw dropped as I realized one particularly lackluster kerfuffle was the last battle. A mid-credits scene, involving Michael Keaton as Adrian Toomes/Vulture (last seen in the Sony/MCU collaboration, Spider-Man: Homecoming), is the final insult. It. Makes. No. Sense."

Read the full review from The Evening Standard.

"Somewhere in the middle of 'Morbius,' a film about a Spider-Man villain that does not feature Spider-Man, I was ready to tap out," wrote Clarisse Loughrey in her review of the film for Independent. "To get up and leave. To move to an alpine cottage in Switzerland and simply never engage with Sony's Spider-Man-less Spider-Man Universe ever again. It's too much effort, with too little reward."

Like many critics, Loughrey noted that "Morbius" functions more as a prelude to a post-credit scene than a fully functional film. She called the film "flavorless" and "sloppily written," explaining that "Morbius" doesn't have a true ending, it just sort of ends.

"All in all, 'Morbius' is a film that's more frustrating than it is gleefully inept," she wrote. "And if superhero movies really are going to dominate modern cinema for the next decade or so, we should at least be allowed a little healthy competition between studios. I hope, in the future, Sony can put up a better fight than this."

Read the full review from Independent.