Senate May Work Into August to Pass Infrastructure Plan, Set the Stage for Huge Spending Bill

The Senate may work into its August recess to pass both a bipartisan infrastructure plan and a budget resolution that would allow Democrats to enact a range of priorities without Republican support, Senate Majority Leader Chuck Schumer said Friday.

In a letter to his caucus, the New York Democrat said senators are working with the White House to turn the $1.2 trillion infrastructure framework into legislation. The Senate Budget Committee is also crafting a measure that would allow Democrats to pass a sprawling child-care, health-care and climate policy plan without a GOP vote.

"My intention for this work period is for the Senate to consider both the bipartisan infrastructure legislation and a budget resolution with reconciliation instructions, which is the first step for passing legislation through the reconciliation process," Schumer wrote ahead of the chamber's return to Washington next week.

"Please be advised that time is of the essence and we have a lot of work to do. Senators should be prepared for the possibility of working long nights, weekends, and remaining in Washington into the previously-scheduled August state work period," he continued.

The Senate is scheduled to leave Washington from Aug. 9 to Sept. 10. 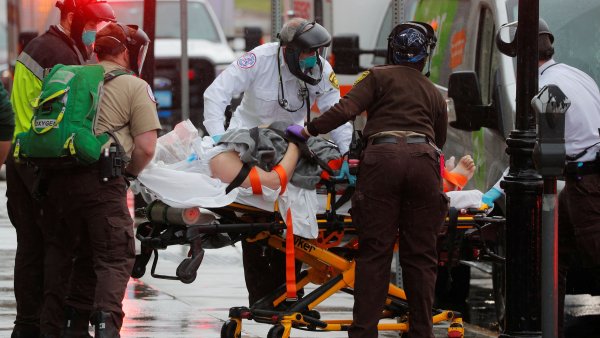 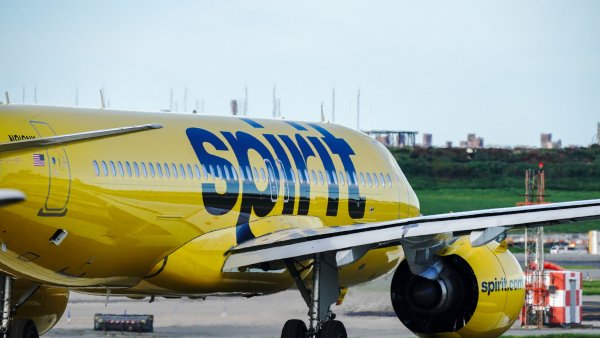 Spirit CEO Urges Employees, Passengers to Get Covid Shots, But Says the Airline Has No Mandate

The coming weeks will shape the agenda Democratic leaders President Joe Biden, Schumer and House Speaker Nancy Pelosi can pass before next year's midterm elections. They aim to create a stronger social safety net, jolt the post-coronavirus economy and set the groundwork to curb climate change.

The Democratic leaders have to balance competing interests within their party to push both huge proposals through Congress. Some liberals have criticized the lack of funding in the bipartisan plan to address the climate crisis and transition to green energy. A few centrist Democrats, led by Sen. Joe Manchin of West Virginia, have questioned spending trillions of dollars on a Democrats-only bill.

Senate Democrats cannot lose a single vote on the reconciliation bill in a Senate split 50-50 by party. Pelosi, a California Democrat, also has to navigate a slim majority in the House.

Pelosi reiterated Thursday that she wants the Senate to pass both the infrastructure plan and budget reconciliation measure before the House takes up either proposal.

Eleven Republican senators have supported the bipartisan plan, enough for it to pass if all Democrats get on board. However, Senate Minority Leader Mitch McConnell, R-Ky., has not yet endorsed the framework.

About two dozen business and labor groups backed the infrastructure proposal Thursday, potentially giving it a boost as the Senate tries to bring it to a vote. The organizations, including the Chamber of Commerce and AFL-CIO, said they "urge Congress to turn this framework into legislation that will be signed into law," adding they are "committed to helping see this cross the finish line."