SEC Chair Gary Gensler Wants to Crack Down on the ‘Wild West' of Crypto: CNBC After Hours

Securities and Exchange Commission Chairman Gary Gensler on Tuesday assured lawmakers that Wall Street's top regulator is working overtime to create a set of rules to oversee the volatile cryptocurrency markets while balancing the interests of American innovators.

Gensler told the Senate Banking Committee that he and his team are trying to protect investors through better regulation of the thousands of new digital assets and coins, as well as oversight of the more-familiar bitcoin and ether markets.

The SEC chief noted the enormity of the task, telling Sen. Catherine Cortez Masto, D-Nev., that the regulator could use "a lot more people" to evaluate the 6,000 novel digital "projects" and determine whether they all qualify as securities under U.S. law. 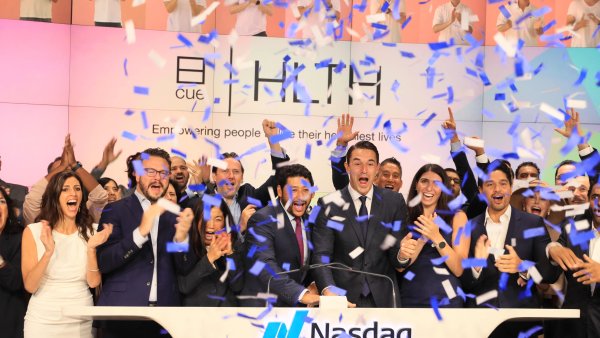 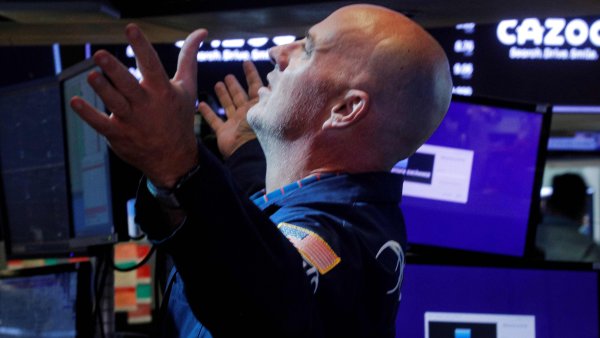 Stocks Face Another Turbulent Week as the Third Quarter Winds Down

Apple announced new iPhone models Tuesday in what is an annual tradition for the company ahead of the holiday shopping season.

The new models, called iPhone 13, are not major advances over last year's models.

But Apple did present — and emphasize — one improvement that anyone who picks up the new models will appreciate: longer battery life.

The emphasis on increased battery life during Apple's launch event highlights the challenges faced by the company: It's is expected to release a materially better device every year to drive growing sales in a maturing market, where major breakthroughs are becoming less frequent.

The solar industry is among many sectors feeling the pinch of higher prices, according to a report released Tuesday by the Solar Energy Industries Association and Wood Mackenzie.

Prices rose quarter over quarter and year over year across every solar segment during the period. It's the first time that residential, commercial and utility solar costs have risen in tandem since the energy consultancy began tracking prices in 2014.

The most-significant cost pressures came from a jump in prices for raw materials, including steel and aluminum. Elevated shipping costs also played a role. The bulk of these impacts will likely start to show in 2022, since many companies have enough inventory to see them through the end of the year, according to the report.