"Here, it's easy to move your family, it's easy to live here, and you have the rule of law, the pools of capital and the visa situation - it's a package," Cutis said.

His comments, the first since becoming ADGM CEO in June this year, come amid a growing economic rivalry between Saudi Arabia and United Arab Emirates, as both countries recover from the pandemic seeking to boost non-oil sector growth. 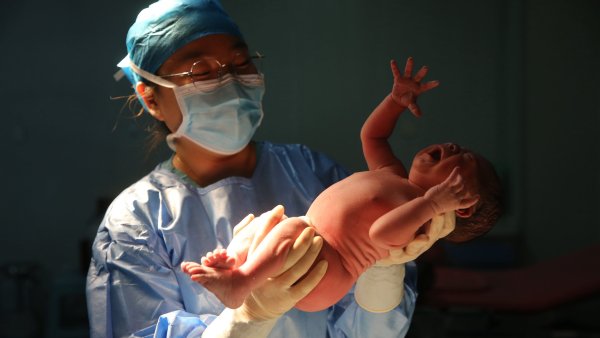 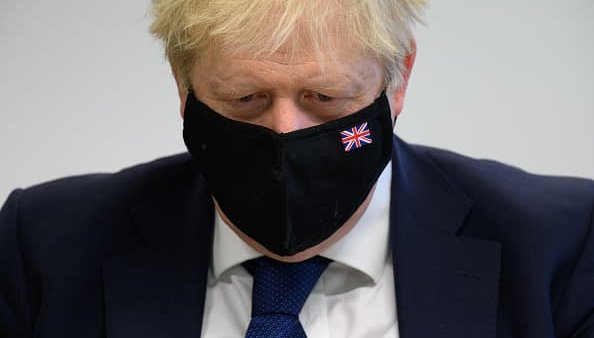 Saudi Arabia said its government would stop doing business with international companies that didn't have regional headquarters in the kingdom by 2024 — a move seen widely as an attempt to draw multinationals to Riyadh from Dubai. Last month, the UAE hit back by launching a plan to attract $150 billion in foreign investment over the next nine years and reformed its visa programs to attract and retain foreign talent.

The UAE was also forecast to bring in $33 billion of investment from Dubai's Expo 2020, as well as a 1.5% boost in GDP, according to pre-pandemic estimates by EY. The same advisory firm cost the Expo at $6.8 billion, but it's too soon to say if the Middle East's biggest event will provide a return on investment.

"The non-financial return is very important — from a signaling standpoint — showing the world that the country is open again, we came through the pandemic, and we're back in business," Cutis said.

"Business actually has been surprisingly robust," Cutis added. "I would put us in the category of people who have emerged from the post-pandemic world on the right side of things, so overall, thumbs up," he said.

Abu Dhabi Global Markets, an international financial center based on Al Maryah Island in the capital Abu Dhabi, is home to 3,448 registered companies as of Q1, 2021 and manages over $75 billion in assets, according to ADGM's website.

Cutis also offered a frank assessment of the UAE capital markets, saying consolidation of the country's three major exchanges could be on the cards in the future.

"Eventually the economics and the imperatives of efficiency outweigh other considerations," Cutis told CNBC about the possibility of the three exchanges in the UAE merging at some point.

Speculation of a merger among the exchanges can be traced back as far as a decade, with the Abu Dhabi Exchange (ADX) effectively competing with neighboring Dubai Financial Market (DFM) and Nasdaq Dubai for listings and trading activity.

"The fragmented regional exchanges, each operating their own systems and under their own rules, hinders their ability to scale up and attract the largest institutional investors" Fadlallah told CNBC.

"Among regional exchanges, only the Saudi Tadawul has made major progress which has seen the number of listings soar, a steady increase in foreign ownership, the launch of a secondary market and the introduction of a range of new products, including REITs and derivatives," he added.

Saudi Arabia's Tadawul is the largest exchange in the region by market capitalization.

ADGM is also positioning itself to be a cryptocurrency hub. The UAE government has been an early adopter of blockchain technology, aiming to transform 50% of government transactions into the blockchain platform by 2021.

"I think that eventually, cryptocurrencies will be more mainstream," Cutis said, while also suggesting that ADGM will take a cautious approach in the space. "I think the role that ADGM should play is not to lead it, but to define a framework and to encourage innovation, but at the same time by being prudential."

"You don't want to be so open, that you encourage cowboys to come in, who end up scamming people. And if you look at the statistics in the U.S., there's been a considerable amount of scamming happening," Cutis said.