Sam's Club said Tuesday that it will raise its minimum wage from $11 to $15 later this month.

With the move, the membership-based warehouse club will now have a noticeably higher starting wage than its parent company, Walmart, where the minimum hourly pay was recently raised from $11 to $12. The pay increases at Sam's Club and Walmart are effective Sept. 25.

Sam's Club has nearly 600 stores and about 100,000 employees. In a memo sent to employees, Sam's Club CEO Kath McLay said most employees — about 95% — already make at least $15 an hour. However, she said the retailer will bring all hourly workers up to that level and step up pay for other roles. 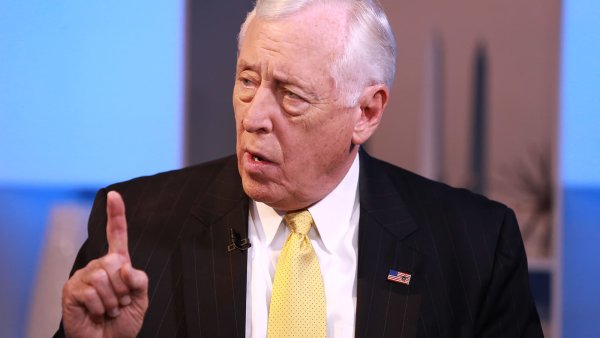 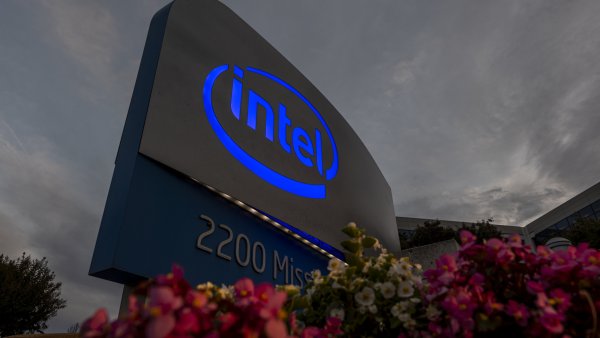 Intel Falls More Than 10% After Earnings. What Five Market Analysts See Next

Going forward, McLay said Sam's Club associates can make as much as $34 an hour — an increase from the maximum hourly pay of $29.70 that they could make previously, depending on location. She said the average hourly rate will be more than $17.

"We want you to be competitively paid, whether you've found your destination job as, say, a forklift operator, meat cutter or cake decorator, or you're just starting out and eager to climb the ladder," she said. "We want you to know that Sam's Club is a place where you have opportunities to be promoted, earn a degree, or change direction."

More than 34% of hourly workers at Sam's Club will get a raise, as of late September, as a variety of roles get a pay bump, according to the company. For instance, hourly pay for team leads will now start at $19 an hour versus $18 previously, forklift drivers will start at $17 instead of $15, and personal shoppers will make at least $16 instead of $15.

Over the past few months, retailers from CVS Health to Target have offered higher pay and new perks as they try to recruit and retain employees in a tight labor market where job openings outpace the number of unemployed Americans. They have also needed to fill more supply chain-related roles, from freight handlers to online order fillers, as consumers spend money they saved during the pandemic and shop in new ways.

Sam's Club's parent company, Walmart, is the largest private employer in the country, with nearly 1.6 million workers. Walmart and Sam's Club have trailed behind competitors such as Target and Amazon that already pay all employees at least $15 an hour. Costco, one of Sam's Club's biggest rivals, raised its minimum wage to $16 an hour earlier this year.

Sam's Club has seen a surge in sales during the pandemic. Its membership has hit an all-time high over the past several quarters, though the company does not disclose how many members it has.

It has rolled out new, tech-based features to stand apart from Costco. For instance, Sam's Club launched a new app-based option that allows shoppers at select stores to carry home some items they buy and to ship others, such as TVs, directly to their doors, all in a single transaction.