The stock opened at $52 a share, giving the company a market value of more than $5.5 billion. The company priced its initial public offering at $28 a share Wednesday evening, above its marketed range of $23 to $25 per share. Sweetgreen sold 13 million shares, raising $364 million for the company. 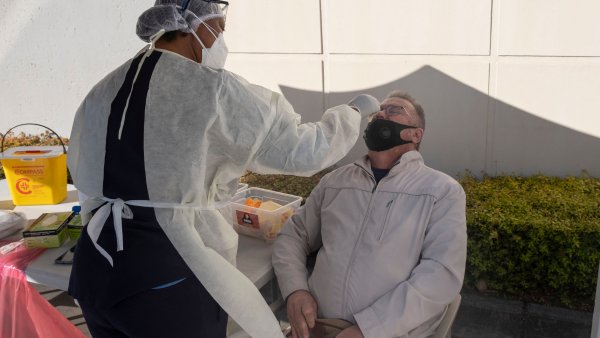 Omicron Will Likely ‘Dominate and Overwhelm' the World in 3-6 Months, Doctor Says 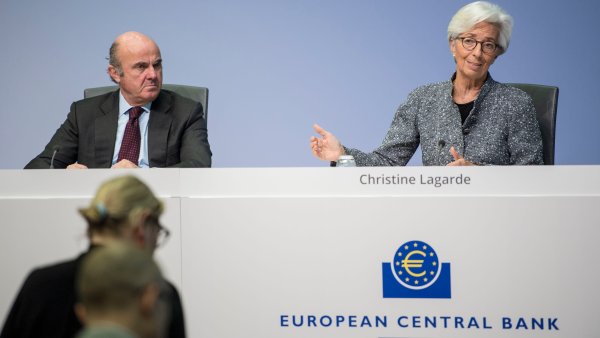 The stock is trading on the New York Stock Exchange under the symbol "SG."

Founded in 2006, Sweetgreen has found a loyal customer base with its menu of customizable salads and warm bowls that appeal to consumers looking for healthy, convenient options. The chain has also leaned into technology, pushing its customers to order their salads online to cut down on lines inside restaurants. More than two-thirds of its revenue comes from digital sales.

"We like to say we want to build the McDonald's of our generation," said co-founder and CEO Jonathan Neman on CNBC's "Squawk Box."

In the fiscal year ended Dec. 27, Sweetgreen reported a net loss of $141.2 million on revenue of $220.6 million, according to its prospectus. The chain's same-store sales shrank 26% during that time after climbing 15% in the prior fiscal year.

This year, the chain has rebounded from pandemic lows. Same-store sales have risen 21%, as of Sept. 26. Its losses narrowed to $86.9 million from a loss of $100.2 million in the year-ago period.

In August, Sweetgreen acquired Spyce, a Boston restaurant company that made a name for itself with robotic restaurant tech.

Sweetgreen operates 140 restaurants across 13 states and Washington, with plans to double its restaurant footprint within the next five years.

Other restaurant chains have made their public market debuts this year, with mixed results. First Watch Restaurant Group's stock has fallen 9% since its October IPO, while shares of coffee chain Dutch Bros have climbed 55% since its own offering.

This is breaking news. Please check back for updates.