"We are undergoing a cognitive revolution, so today my talk will not be the dissemination of an economic report," said Liu Yuhui, director of a finance research department at a government think tank, the Chinese Academy of Social Sciences.

That's according to a CNBC translation of his Mandarin-language speech Friday at asset manager ChinaAMC's investment strategy conference. Founded in 1998, ChinaAMC is one of the country's largest mutual fund managers and claims 1.54 trillion yuan ($240.63 billion) in assets under management.

Liu's talk was billed by the organizers as a discussion of macroeconomic issues for the second half of the year. But the presentation slides were titled "The bipolar world under the U.S.-dollar super-expansion cycle — The Chinese capital market's 'cognitive revolution.'"

The event came just about two weeks since the ruling Chinese Communist Party just celebrated its 100th anniversary on July 1, when President Xi Jinping called again for the "great rejuvenation" of China. 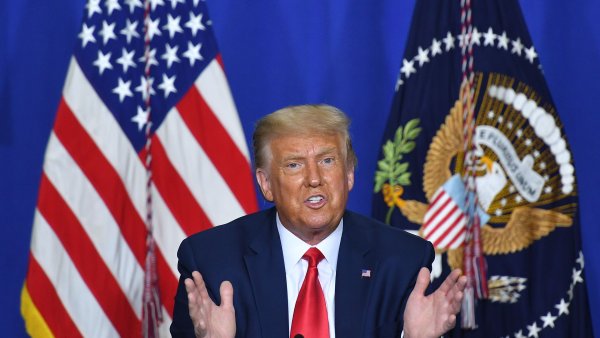 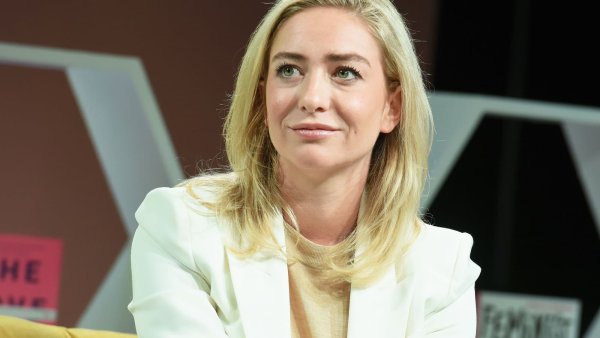 Liu, also chief economist at Tianfeng Securities, echoed that line when speaking confidently of China's ability to achieve its goal of becoming a "great nation."

He added that once-a-century opportunities would emerge from a "struggle for supremacy" between the U.S. and China.

The U.S. is the largest economy in the world, while China is the second and catching up. The two countries have been embroiled in increasing tensions over the last few years, beginning with trade and spilling over into finance and technology.

Helping China, in Liu's view, is the American embrace of a dollar-printing policy since the coronavirus pandemic. To Liu, that policy reflects an irreversible change that, among other things, has direct consequences for China's goal of controlling inflation domestically.

However, Liu did not leave room for doubt on whether China could succeed in maintaining its growth. Echoing confidence in Beijing, he said China's resolve would allow the country to withstand the effects of U.S. policy, weakening the U.S. economy and strengthening China's.

In Liu's view, the U.S. is relying on the concept of "modern monetary theory," which holds that governments with a strong currency can print money to support their domestic economies without worrying much about budget deficits.

One of the most well-known proponents of modern monetary theory is Stephanie Kelton, formerly chief economist for Democrats on the U.S. Senate Budget Committee and a senior economic advisor to Bernie Sanders′ 2016 presidential campaign.

The U.S., under the Trump administration and now the Biden administration, has kept interest rates low and released trillions of dollars into the economy to support growth in the wake of the pandemic.

The stimulus program has drawn criticism for its scale. At conglomerate Berkshire Hathaway's annual meeting in May, U.S. billionaire Warren Buffett's longtime business partner Charlie Munger said modern monetary theory might be "more feasible than everybody thought. But I do know that if you just keep doing it without any limit it will end in disaster."

To Liu, staying in line with Chinese government directives will be even more critical for domestic investment in light of developments like Alibaba founder Jack Ma's controversial speech last fall and the subsequent suspension of Ant Group's IPO.

Since Chinese policy will focus on ensuring national security and cutting carbon emissions, he said mainland Chinese stocks with the highest probability of large gains will be those in the new energy, seed, optics and semiconductor industries, among others.

As for digital currencies, on which Chinese authorities have intensified their crackdown this year, Liu cast them in geopolitical terms as well.