The FAANG stocks have gotten their groove back.

Facebook, Amazon, Apple, Netflix and Alphabet have outperformed the broader markets over the past month, retaking leadership of the S&P 500.

Netflix, which has recently led the group, could have a secret weapon to counter this, according to Craig Johnson, chief market technician at Piper Sandler. He said the company can avoid the potential supply chain disruptions far better than the rest.

"I keep hearing about how much of a disaster it's going to be for the holiday season," Johnson told CNBC's "Trading Nation" on Friday. "If you can't get those holiday gifts put together, perhaps maybe a subscription to Netflix is something that could be given."

"Based upon what I'm seeing with the charts, I can actually see about 18% upside here on this breakout," he said. 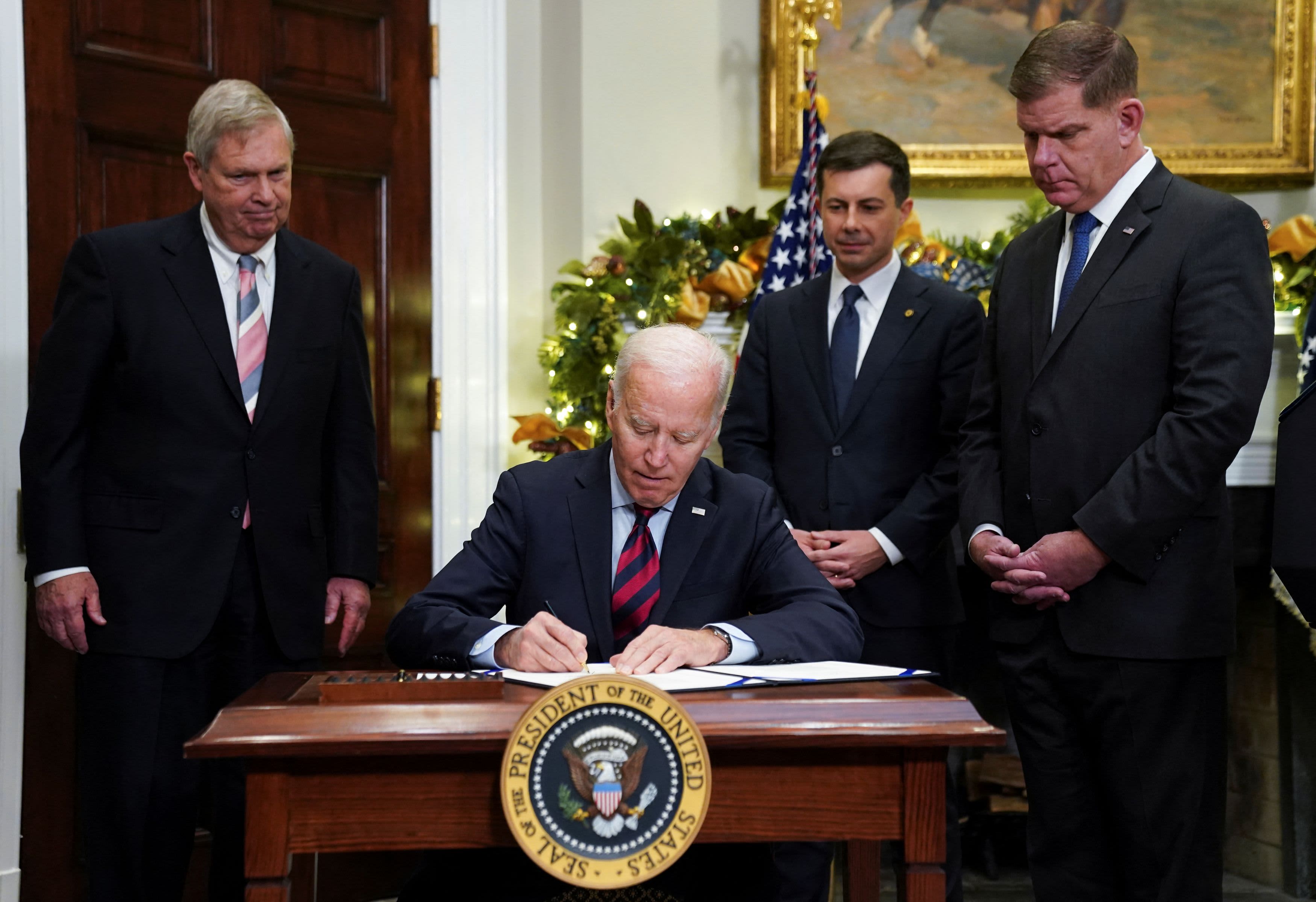 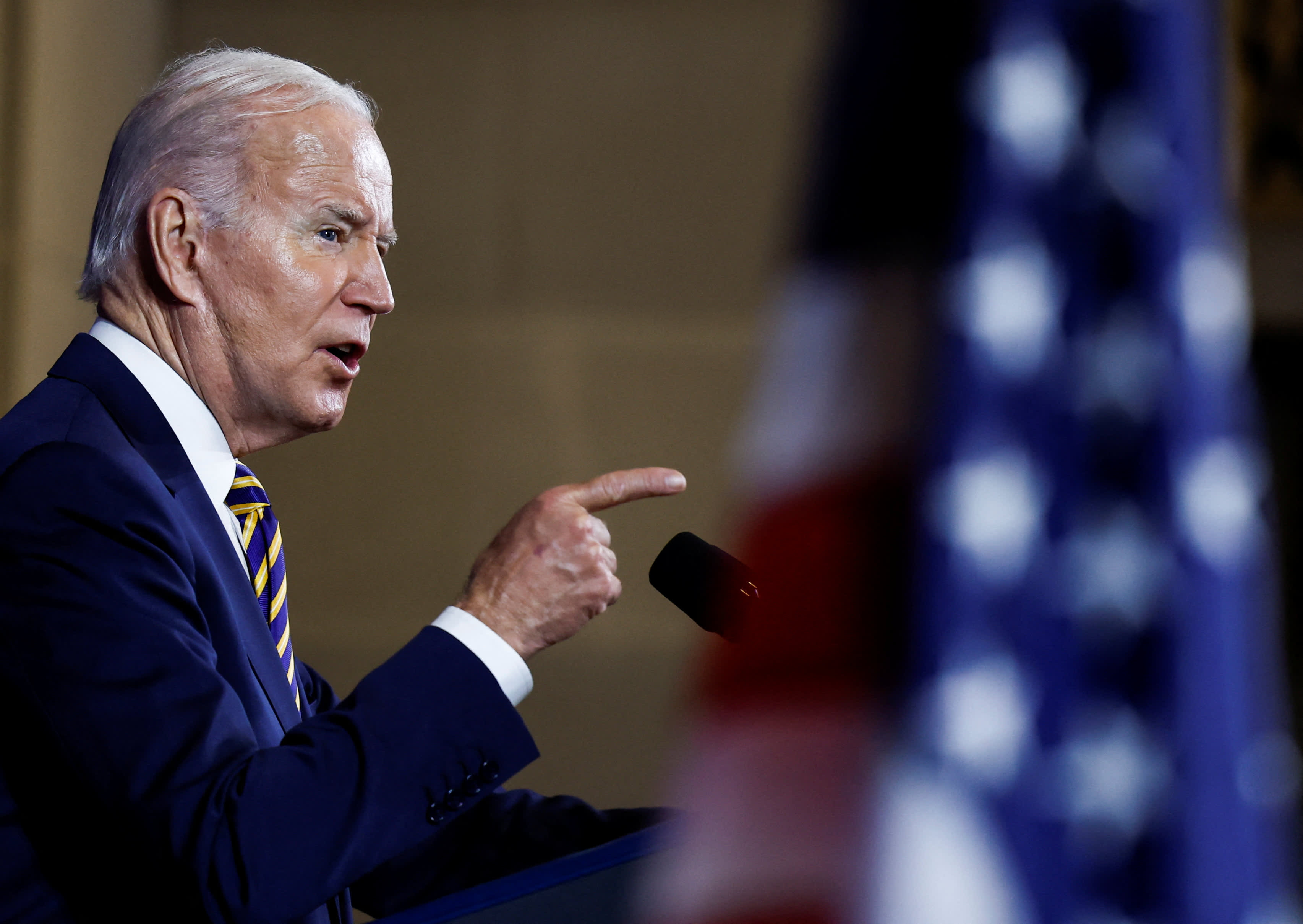 In the same "Trading Nation" interview, Chad Morganlander, portfolio manager at Washington Crossing Advisors, picked Apple as the top name in the FAANG bucket. He said its shift from a per-unit sales revenue model to a subscription model gives the company a more reliable outlook.

"Our viewpoint is that, [over] three to five years, you should be owning this," he said. "In that period of time, you could be buying this company and have less volatility than the S&P 500."

Morganlander is wary of the overall FAANG landscape, however, noting it is overvalued.

"Being that they are very high-quality companies, we would certainly look towards them, but they may not be in the short run the types of names that you'd like to participate in if you are to be a trader," he said.