Though tensions remain high between the U.S. and China, the National Basketball Association wants to unite the two countries with its product.

Disagreements between the U.S. and China range from trade to finance to technology. On Tuesday, government officials downplayed the narrative of a "new cold war." And Silver said he wants the NBA to play a positive role in the feud.

"I do think it remains important, that particularly when tensions are high between governments, that we foster these sports, educational, cultural relationships," Silver said. "I've said that from the very beginning. It certainly doesn't mean that we are blessing everything that happens in China by any means. We are at root an American company, and so we follow U.S. government policy."

The NBA does have an interest in finding common ground, as its China operation is worth more than $5 billion. The business includes a $1.5 billion media rights agreement with China-based tech company Tencent. State-run CCTV also aired NBA games, but that partnership was interrupted in 2019 following Twitter comments by Philadelphia 76ers top executive Daryl Morey.

CCTV briefly returned games during last year's NBA Finals featuring the Los Angeles Lakers, who remain popular in China thanks to Kobe Bryant. But games were again removed from the network this season. As for the Phoenix Suns and Milwaukee Bucks NBA Finals matchup, the league told CNBC games are still not avaiable on CCTV.

Still, Silver expects the NBA to continue distributing its games in the country for the foreseeable future. He said showing games could "play a productive role" for U.S. and China citizens to "have a better understanding of each other, and see that we're all human beings and that there is commonality between us. And I think that form of engagement is critically important if we're going to work together to try to resolve some of our issues."

Silver listed Covid-19 as one of the issues. The delta variant of the virus is causing concern worldwide and prompted President Joe Biden to call for more eligible Americans to get vaccinated. Silver also mentioned global climate, economic problems and human rights as other issues the NBA can play a role in resolving. 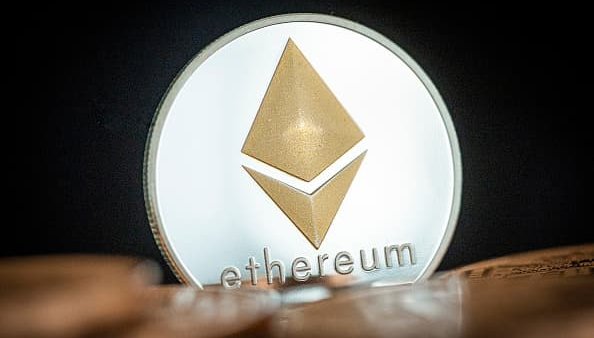 Ethereum Just Activated Its ‘London' Hard Fork, and It's a Really Big Deal 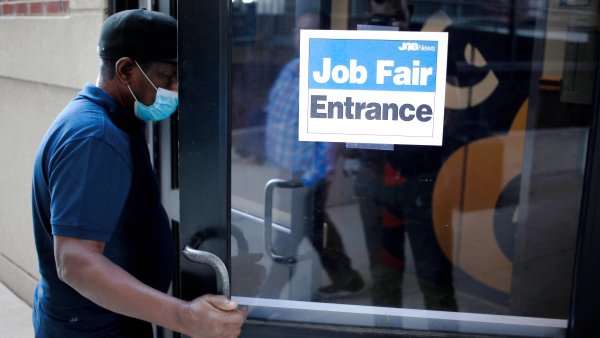 "They have to begin from a point of discussions directly with each other," said Silver. "I think to the extent that through sports that, again, as I said, that's something that we can at least find common ground on. I continue to believe we can play a positive role."

But while the NBA attempts to repair its relationship with China, the league has already started pivoting to other territories. The NBA launched its Africa business in May, and the operation is valued at nearly $1 billion. NBA Africa will oversee the growth of the newly formed Basketball Africa League, which the NBA operates.

Asked then about similarities between NBA China and NBA Africa, Silver said: "There are some structural similarities in that we've taken a geographical area and carved it into a distinct entity and added strategic partners because we recognize that was the best opportunity for growth. But I think the comparison probably ends there."

Africa is one of the fastest-growing markets on the planet, with a sub-Saharan population of about 1.07 billion, according to the United Nations. The NBA opened its African headquarters in Johannesburg in 2010.

Revenue is coming back, but remains down from pre-pandemic peak

In his media availability on Tuesday, Silver also said league revenue has recovered from 2020, adding the NBA "did somewhat better than we initially projected." The NBA had its revenue streams frozen after the pandemic hit last March, losing roughly 40% as fans were restricted from attending games. However, the re-opening has helped teams, especially those in the playoffs, as postseason money is more lucrative.

The NBA's top media partner, ESPN, reported league revenue slipped to $8.3 billion for the 2019-20 season. That included a $200 million hit due to Morey's tweet and another $400 million in sponsorship and merchandise losses. The NBA made $8.8 billion for the 2018-19 season, according to The Business Journals.

As for revenue from the shortened 72-game campaign this season, "we don't have the exact numbers yet, but maybe we'll be down roughly a third in revenue, something around there, instead of 40 percent," said Silver.

But the NBA should benefit as revenue including NFT related licensing money from Dapper Labs helped it stay afloat. And the NBA made a record $1.46 billion in sponsorship revenue, according to estimates by IEG, a sports partnerships consultancy firm. In addition, franchise values increased with multiple team sales, and other investment vehicles helped NBA owners and minority stakeholders with liquidity.

Hence, the NBA can't claim it went broke during the pandemic.

"If things continue on track and we could move toward a new season next year that looks a lot more like normal," Silver said, "I think we'll have weathered it very well."

The Suns took a 1-0 series lead of the Bucks after a 118-105 win. Game 2 of the NBA Finals is Thursday in Phoenix. The NBA is hoping to see better viewership this year for the Finals, after suffering its lowest Game 1 ratings since 1994 last October.