In 2012, British designer Thomas Heatherwick found himself having dinner with Google co-founder Larry Page at the billionaire's house in California.

Page wanted to discuss the future of Google's sprawling headquarters in Mountain View, as well as some of the company's other offices around the world.

"I'm embarrassed to say I didn't, we didn't, really get back to them originally," Heatherwick told CNBC at an exclusive tech event in rural England last week.

Heatherwick was hesitant because some of the other technology firms were "making private worlds for themselves behind fences" and that didn't interest him. "A friend of the studio, who also knew them, spoke to us, and said: 'No, really, you need to speak to them.'"

Heatherwick told Google he would be interested if the development contributed to the whole of Mountain View rather than creating a "smug, separate bubble for exclusive, elite workers." 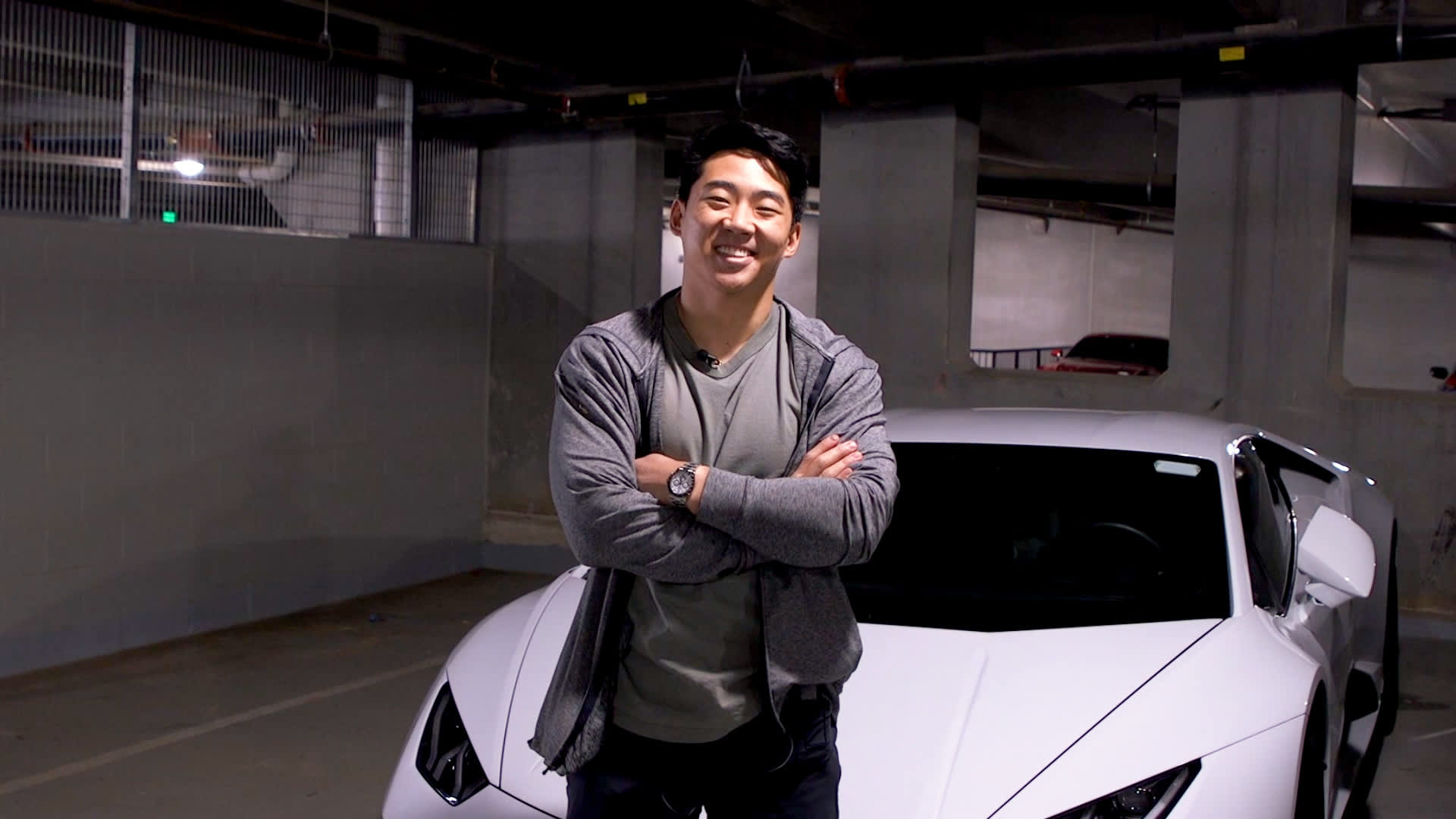 This 25-Year-Old Quit College to Become a Crypto YouTuber—and Made $3.7 Million Last Year 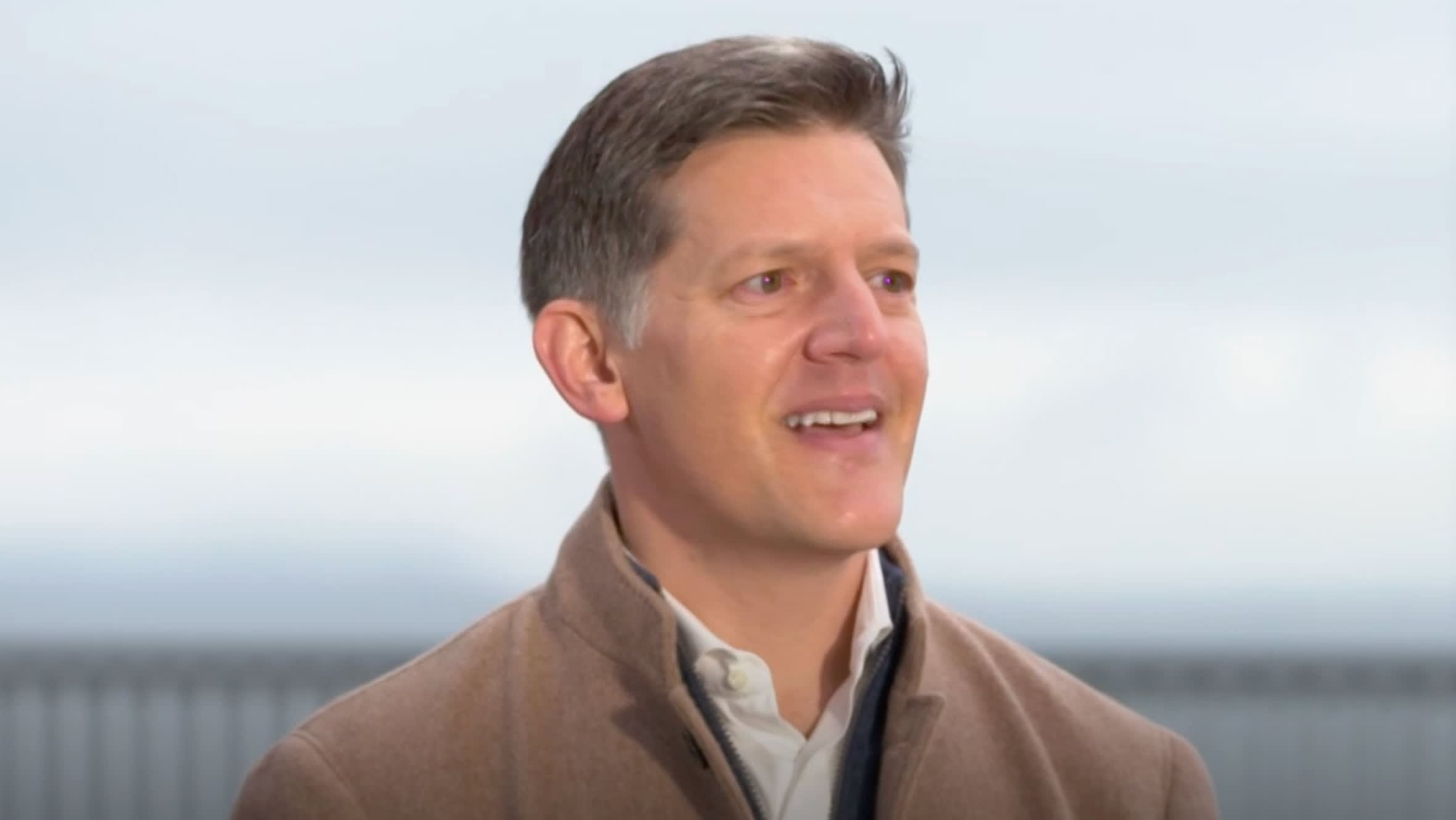 Google liked the sound of it and Heatherwick — who designed the new London "Routemaster" bus as well as the controversial proposed Garden Bridge over the River Thames and The Vessel structure in New York — was invited to have a bigger conversation with Page over a one-to-one dinner.

It went well. "There was a shared interest in seeing buildings as an opportunity for reassessing what it means to work," said the bearded 51-year-old, dressed in floaty black trousers, a white shirt, and a black waistcoat. "A journey began from that moment."

Heatherwick said his studio is teaming up with the Bjarke Ingels Group due to the scale of the project.

Both firms were desperate to try to avoid what was happening at other tech firms in Silicon Valley where there are "buildings with this tarmac tutu round the edge" and "a car skirt," said Heatherwick.

They wanted to create something more natural that gave some of the Bay Area's streams and plants "a chance to be amplified and multiplied" and an opportunity for the public to roam relatively freely between the various Google buildings. "There was real support from Google," Heatherwick said.

Heatherwick said the idea of having "bland boxes of office space" didn't feel right and that design moves to change the atmosphere slightly didn't seem appropriate either.

Flexibility was one of Google's key criterium given the company may need to use the spaces for manufacturing from time to time.

Heatherwick visited NASA's Ames airbase which has three gigantic hangars and sits next to one of the sites that Google is expanding onto. "Looking at these airship hangars, it suddenly became clear," said Heatherwick. "There were big, flexible volumes in which you could adapt and change over time."

The solution for Google was four vast hangars that are all slightly different from one another. Two can accommodate around 4,000 Google staff each, while another can take about 3,000. The final one is a theater.

Heatherwick describes the hangars as being a bit like semi-rigid gigantic tents. Unlike most tents, however, Google's will be able to generate energy.

"We started by saying, 'what if this was all like one gigantic solar panel … that we can pull, like a tent to create a giant hangar'," said Heatherwick. "And then we slash it like Zoro to get daylight in wherever you want."

Heatherwick said he worked with solar panel manufacturers to get a bespoke product that had a "slightly different aesthetic quality" to the standard blue and black panels that can look "quite heavy."

The four buildings are now almost complete, Heatherwick said, before pulling out his phone to show off some photos on a large screen.

"We're still probably a year away," he said on the completion date.

In addition to Mountain View, Heatherwick's firm is also working on Google's new offices in San Jose, which has "lost its vitality over the decades," according to Heatherwick.

The internet giant plans to make space for 35,000 people in San Jose.

On the other side of the Atlantic, Heatherwick has designed Google's new U.K. headquarters, which are located on a long, thin plot behind King's Cross train station in London.

"It's the same length as the Shard (skyscraper) is tall," said Heatherwick, repeating a line that has been splashed across British newspapers.

"It will be the biggest use of wood in any facades in London," he added. "So the building will age and have a texture."

Heatherwick can see the development from the roof of his apartment block, which is also in King's Cross.

The project, however, is running several years behind schedule and it won't be ready for another two years, according to Heatherwick.

Heatherwick's firm was brought in around 2017 after Google dropped rival AHMM from the build with reports suggesting that Page found the initial plans for the London office boring. Google did not immediately respond to a CNBC request for comment.

"In Mountain View, and in London, there had been teams thinking about sites," said Heatherwick. "I think there was a reevaluation happening within the leadership. Other teams were stopped and we were brought in."

The coronavirus pandemic has forced Google to rethink how often employees need to come into the office.

The company said in May that it expects 20% of its employees to permanently work from home when its offices reopened.

But none of the new buildings in Mountain View, San Jose or London have been adapted in any way as a result of the pandemic, according to Heatherwick, who says that they're already flexible enough to deal with Covid.

"The emotion of your team is key," said Heatherwick. "And so the workplace has to be a temple of the values of an organization, especially if someone is no longer a prisoner five days a week, but only coming in two or three days a week."

Correction: The headline and text of this story has been updated to accurately describe the working relationship of the teams behind the project.