The company, which owns Ticketmaster, said 8 million people attended its shows during August, building on momentum from the second quarter, when revenue climbed 677% to $575.9 million compared with the previous year.

"All of our festivals — Lollapalooza, Bonnaroo, Governors Ball — are selling out faster than ever," Berchtold said Wednesday on CNBC's "Closing Bell." 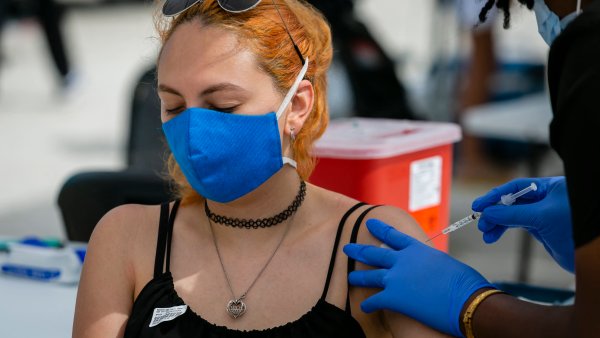 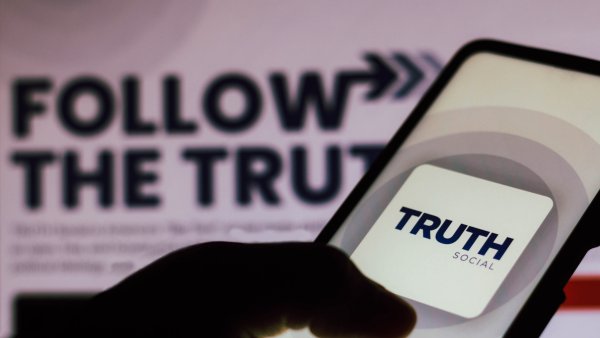 "We've only had a 2% cancellation rate. That's gotten a few headlines. But, in reality, our attendance has been great, the shows have continued, the fans are glad to be back."

Attendance for the rest of the year is expected to continue to track lower than 2019 levels, Berchtold said, but 2022 "will be bigger than 2019 was." He said the company's concert pipeline is up double digits from this time two years ago.

Consumers, who have been unable to gather at live concerts and shows for more than a year due to the Covid pandemic, are "showing up and spending money," he said. At BottleRock, a music festival that took place over the weekend in Napa Valley, audience members spent an average of $80 per day on food and beverages, up double digits from 2019.

Berchtold said the company's vaccine policy requires audience members to either be fully vaccinated or provide a negative coronavirus test to gain entry to events. More than 90% of the attendees of Lollapalooza were vaccinated, he said. Of those, 12% said they got vaccinated because they wanted to attend the festival.

As for BottleRock, Berchtold said 96% of attendees were vaccinated.

"We feel it's our responsibility and part of what we need to do to make sure that everybody can gather safely," he said.

He said less than 1% of ticket holders are showing up at venues without proof of vaccination or a negative Covid test.

"We've usually figured out some place nearby they can go and get a test and still get back and attend the festival or show," he said.

A number of high-profile musicians, bands and even stand-up comics have recently announced amendments to their tours or have outright canceled them. Korean pop group BTS and country band Florida Georgia Line both canceled their tours because of the ongoing pandemic. Michael Buble, Stevie Nicks, Korn, Kiss, and Nine Inch Nails have also amended their performance calendars.

Most recently, comedian Patton Oswalt canceled tour dates in Florida and Salt Lake City in 2022 because venues would not comply with his request that attendees either show proof of vaccination or provide a negative Covid test.

Cinemas and Broadway theaters are also looking to get back on their feet after the pandemic crippled ticket sales and closed venues. In many places throughout the U.S. mask mandates have returned as the Covid delta variant has led to an increase in cases among both the unvaccinated and the vaccinated.

Entertainment industries are hopeful that pent-up demand will bring audiences back and reinvigorate business.