Loeffler, a former U.S. senator from Georgia, feuded with the WNBA and its players over their support to fight social injustice

Kelly Loeffler, the former U.S. senator who lost her seat in the Georgia runoff elections last month, is no longer a WNBA team owner.

The Women's National Basketball Association announced Friday that it and the NBA board of governors have unanimously approved the sale of the Atlanta Dream to Larry Gottesdiener, chairman of real estate firm Northland. 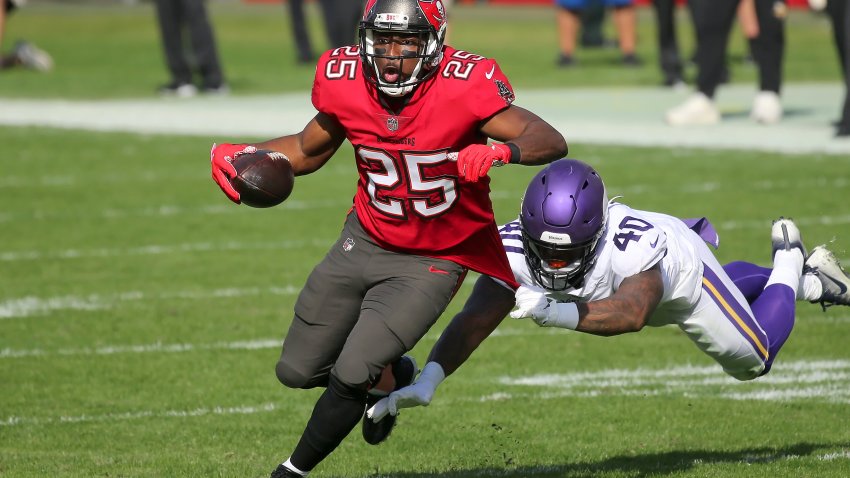 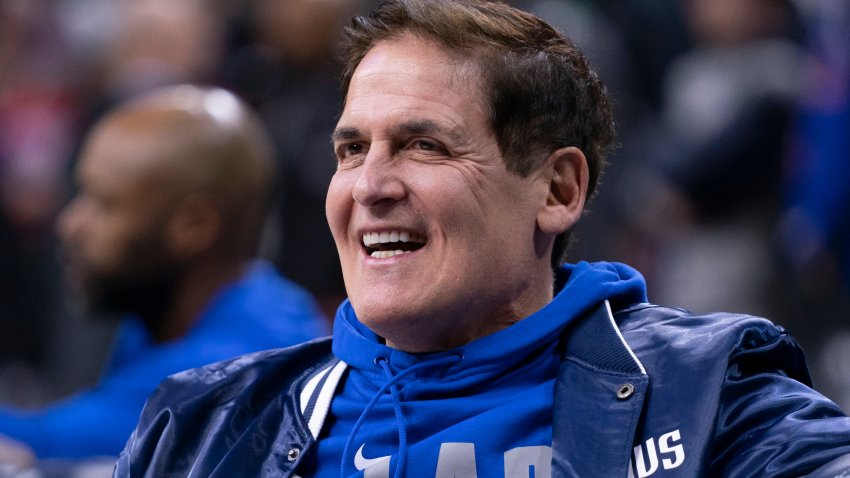 Mark Cuban: The Advice I Got From a Mentor at 22 Years Old That I Still Use Today

"With the unanimous WNBA and NBA votes, today marks a new beginning for the Atlanta Dream organization and we are very pleased to welcome Larry Gottesdiener and Suzanne Abair to the WNBA," said WNBA Commissioner Cathy Engelbert in a statement. "I admire their passion for women's basketball, but more importantly, have been impressed with their values."

On a media call discussing the sale, Engelbert said Montgomery would be a huge "asset" to the new owners. She called Montgomery a "trailblazer who has made a major impact both in the game and beyond." Montgomery, 34, played 11 years in the WNBA, including two seasons with the franchise, 2018 and 2019, before retiring on Feb. 9.

Asked by CNBC to confirm if the sale fell that in price range, Engelbert said terms were "confidential" but added "we're looking forward to continuing the transformation around all the elements of the WNBA so that we can add value and valuation to all of our franchises going forward."

In 2011, Loeffler and Mary Brock took over the majority stake in the Dream, after then-owner Kathy Betty departed the ownership group in 2011.

Loeffler made headlines in July 2020 after she opposed the team's support of social justice for Black people following several high-profile killings involving police.

The Dream wore jerseys supporting the Black Lives Matter movement and remembering Breonna Taylor, who was killed by police in Louisville, Kentucky, last March. Loeffler wrote Engelbert to oppose the team's support of the movement and to propose that players wear American flags on their jerseys instead.

On Jan. 19, reports surfaced that a sale of the Dream was being finalized.

"That's in the past now, we're looking towards the future, and the new beginning for the Dream players and quite frankly, the WNBA," Engelbert said.

The Dream finished 7-15 last season and did not make the playoffs. The team will select third in the 2021 WNBA Draft.

"It is a privilege to join a team of inspiring women who strive for excellence on the court and equity off the court," said Gottesdiener. "I would like to express my gratitude to Commissioner Engelbert, Commissioner (Adam) Silver, and the WNBA and NBA Boards of Governors for the opportunity."