A judge on Tuesday approved a deferred prosecution deal for two federal jail guards who failed to monitor sex offender Jeffrey Epstein on the August 2019 night that the wealthy investor hanged himself in his cell, where he was being held on child sex trafficking charges.

The agreement means that the two guards, Tova Noel and Michael Thomas, will escape a conviction and potential jail sentence for pending criminal charges against them if they comply with the terms of the deal with the U.S. Attorney's Office for the Southern District of New York.

Those conditions include performing 100 hours of community service, being monitored by pretrial supervision officials for six months and cooperating with a pending Justice Department probe of Epstein's death.

As part of the deal, Noel and Thomas admitted lying on documents that claimed they had monitored Epstein's cell and those of other inmates on the night of Aug. 9 and Aug. 10, 2019, in the Manhattan Correctional Center.

Prosecutors have said the guards failed to regularly check on the prisoners as scheduled, and instead surfed the internet, browsing sports news and sales of furniture and motorcycles. They also appear to have been asleep for about two hours during their shift.

If Noel and Thomas fully comply with the terms of the agreement, the government will move to dismiss the indictment against them, Assistant U.S. Attorney Nicholas Roos said at the hearing Tuesday, conducted via videoconference from the U.S. District Court in Manhattan. 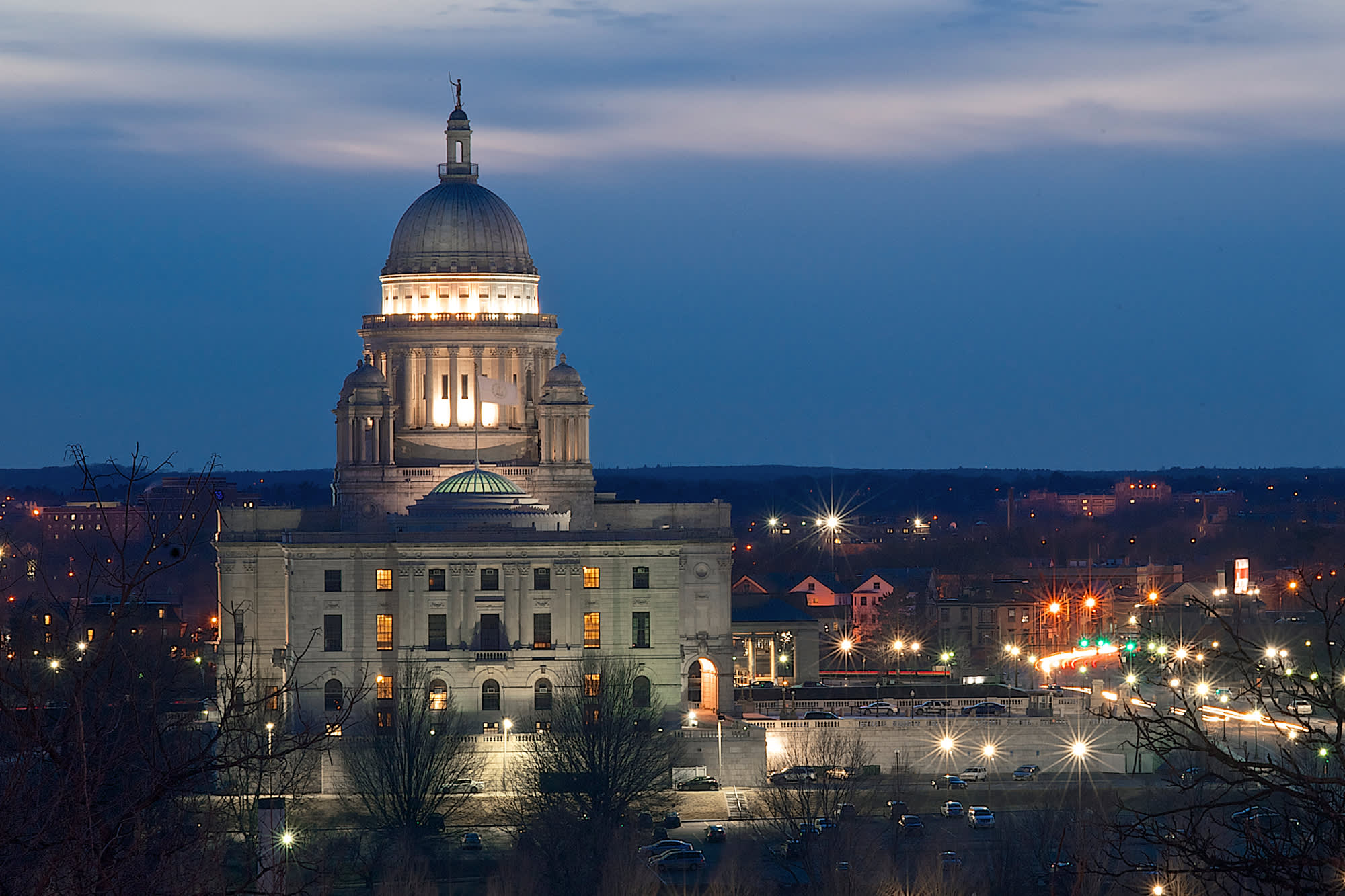 The guards were arrested in November 2019 on that indictment, which charged them with conspiracy and filing false records.

Epstein, 66, a former friend of Presidents Donald Trump and Bill Clinton, was being held without bail on the sex charges at the time of his death.

He was being held in a special unit in the jail reserved for inmates who are at increased risk from or to other inmates in the general population of the facility.

Weeks before his suicide, he was found unresponsive in his cell in the same jail as the result of an apparent first suicide attempt. Epstein was briefly placed on suicide watch following that incident.

Prosecutors told Judge Analisa Torres in a letter last Friday that they agreed to the deal with the guards after determining through "a thorough investigation, and based on the facts of this case and the personal circumstances of the defendants ... that the interests of justice will best be served by deferring prosecution."

Torres, during Tuesday's roughly 15-minute hearing, asked the guards if they understood they were admitting they "willfully and knowingly" submitted false documents about the night Epstein died.

"Yes, your honor," they both replied.

Torres then told the guards, "This offers you a chance to avoid a criminal conviction."

"I trust you will take full advantage of the opportunity," the judge said.

Sen. Ben Sasse, a Nebraska Republican and a member of the Senate Judiciary Committee, last week blasted the deal as a slap in the face to Epstein's victims.

Sasse also called the agreement the latest example of the Justice Department "embarrassing itself" in an Epstein-related case.

"This is unacceptable. Epstein's victims have been failed at every single turn. One hundred hours of community service is a joke — this isn't traffic court," Sasse said in a statement.

"The leader of an international child sex trafficking ring escaped justice, his co-conspirators had their secrets go to the grave with him, and these guards are going to be picking up trash on the side of the road," the senator said.

The deferred prosecution deal does not preclude both guards from being disciplined or fired by the U.S. Bureau of Prisons.

Noel's lawyer, Jason Foy, in a statement said, "Ms. Noel is extremely grateful that we were able to convince the government and the court that the termination of criminal prosecution through a deferred prosecution agreement is in the interests of justice."

"Securing a resolution that eliminates both imprisonment and a criminal conviction is the favorable outcome that Ms. Noel prayed for since her arrest," Foy said.

"Although we have achieved a successful resolution, Ms. Noel will not publicly comment on the facts and circumstances related to this case until the dismissal of all charges becomes final in approximately six (6) months," Foy's statement said.

"Ms. Noel is grateful that the government reconsidered its decision to prosecute her. This agreement will allow the administrative process set forth in the collective bargaining agreement between her union and the Bureau of Prisons to appropriately address any shortcomings in the execution of her duties and responsibilities."

Epstein's death set off a conspiracy theory that he was killed because of the risk that he would talk to authorities about his high-profile friends, who in addition to Trump and Clinton included Britain's Prince Andrew and a slew of other wealthy individuals.

Authorities have ruled he died by suicide.

But that did not stop Trump himself from retweeting a baseless claim that tried to connect Clinton to Epstein's death.

The death also frustrated prosecutors and accusers of Epstein, whose claims of sexual abuse by him dated to the early 2000s in the case that was pending against him at the time.

Within days of Epstein's death, then-U.S. Attorney General William Barr said he was "appalled" by the incident, and also said there were "serious irregularities" in the jail.

"We will get to the bottom of what happened," Barr vowed, "and there will be accountability."

The circumstances of Epstein's death remain the subject of an investigation by the DOJ's Office of the Inspector General.

As a condition of their deal, Noel and Thomas must cooperate with that probe "by providing truthful information related to their employment by the Bureau of Prisons," prosecutors said in their letter to the judge.

Epstein's former girlfriend, British socialite Ghislaine Maxwell, was arrested last year on federal sex and perjury charges related to her alleged role as a procurer of underage girls for Epstein.

Maxwell, who denies the charges, is being held without bail in a federal jail in Brooklyn, New York, awaiting her upcoming trials in Manhattan federal court.

Her lawyers have repeatedly complained to a judge that guards at the Brooklyn jail are overmonitoring Maxwell, whom they routinely wake up in the middle of the night with checks at 15-minute intervals, because of unfounded concerns that she will, like Epstein, kill herself.