Johnson & Johnson said Wednesday it expects to sell $2.5 billion of its Covid-19 vaccine this year, even as concerns mount over the shot's effectiveness against the delta variant.

Here's how J&J did compared with what Wall Street expected, according to average estimates compiled by Refinitiv:

The company's share price was up nearly 1% in premarket trading following the report. 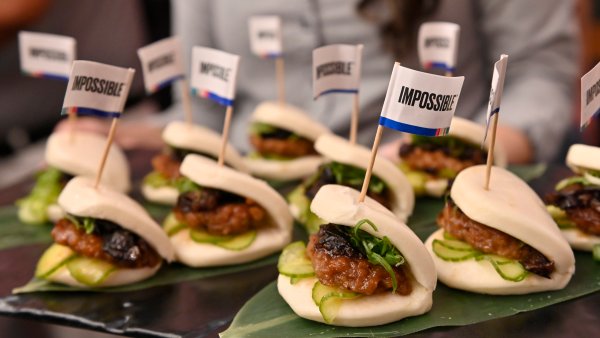 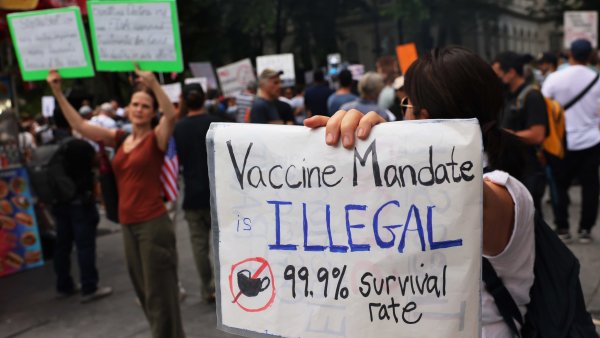 Vaccine Mandates for Travel Are Legal in the U.S. — and More Are Probably Coming

The beta Covid variant is causing concerns in Europe, should we be worried?

'If anybody is lying here senator, it is you,' Fauci tells Sen. Paul in heated exchange at Senate hearing

Jennifer Taubert, J&J's chairman for pharmaceuticals, said most of the company's core business lines are back to "pre-Covid levels," with the drugmaker seeing strength coming back in the United States and in Europe. The unit expects to continue to see strong sales regardless of Covid variants or any other "blips" related to the pandemic, she said.

The company's consumer unit, which makes products such as Neutrogena face wash and Listerine, generated $3.7 billion in revenue, up 13.3% from a year earlier. Its medical device unit generated $6.9 billion, a 62.7% increase. That unit was hit hard last year as the pandemic forced hospitals to postpone elective surgeries and Americans stayed home.

Global sales of the Covid vaccine in the quarter were $164 million.

During an earnings call, J&J executives said it is too early to provide specific information on an outlook for 2022 and beyond for the Covid vaccine given the uncertainty on the need for booster shots and the spread of highly transmissible variants.

They said the company expects data from its study testing two doses of its vaccine in the third quarter or early fourth quarter of this year.

The financial results come a day after a new study suggested the J&J vaccine is much less effective against the delta and lambda variants than against the original virus. Researchers are now suggesting that a booster dose may be needed for J&J recipients.

The study, which has not yet been peer-reviewed, is at odds with a report from the company, which found the shot is effective against delta, especially against severe disease and hospitalization, even eight months after inoculation.

Delta, the dominant variant in the U.S., now accounts for an estimated 83% of infections in the nation, according to the Centers for Disease Control and Prevention.

Wolk told CNBC Wednesday that people should be "guarded" about the new study, adding the results were based on blood samples in a lab and may not reflect the shot's performance in a real world setting.

"I think it's probably best for everyone to refer to health officials who have not yet recommended a booster, even for some less duration vaccines out there," he said.