Blue Origin has yet to open ticket sales or release pricing information about New Shepard flights, but will host a public auction for a seat on the first crewed launch.

A sealed online auction will run until May 19 and bids can go up to $50,000 – with the company requiring additional identification information and a $10,000 deposit for higher bids. Then, from May 19 onward, Blue Origin will hold a public bidding process – before a final live online auction on June 12.

"We're auctioning off the first seat to benefit our foundation Club for the Future," a Blue Origin video said.

New Shepard is designed to carry as many as six people at a time on a ride past the edge of space, with the capsules on previous test flights reaching an altitude of more than 340,000 feet (or more than 100 kilometers). The capsule has massive windows to give passengers a view, spending a few minutes in zero gravity before returning to Earth.

The company has yet to fly New Shepard with passengers on board. Blue Origin has test flown the rocket and capsule more than a dozen times to date without crew, including a test flight last month at the company's facility in the Texas desert.

The rocket launches vertically, with the booster detaching and returning to land at a concrete pad nearby. The capsule's return is slowed by a set of parachutes, before softly landing in the desert.

Blue Origin's announcement comes on the 60th anniversary of the Mercury-Redstone 3 flight, which carried astronaut Alan Shepard – after whom Blue Origin named its rocket system – on the first U.S. human spaceflight in 1961. 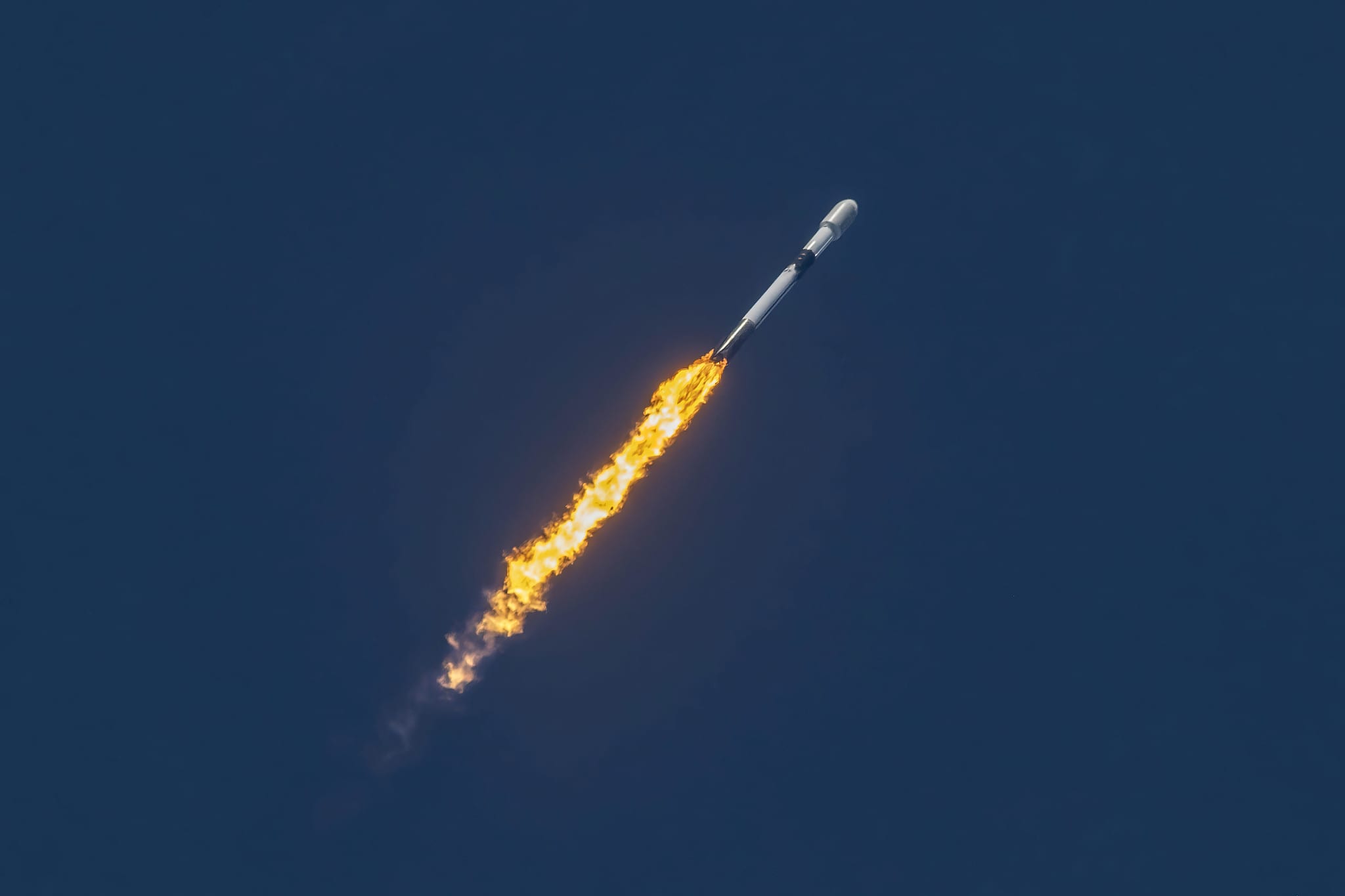 The Space Industry Is on Its Way to Reach $1 Trillion in Revenue by 2040, Citi Says 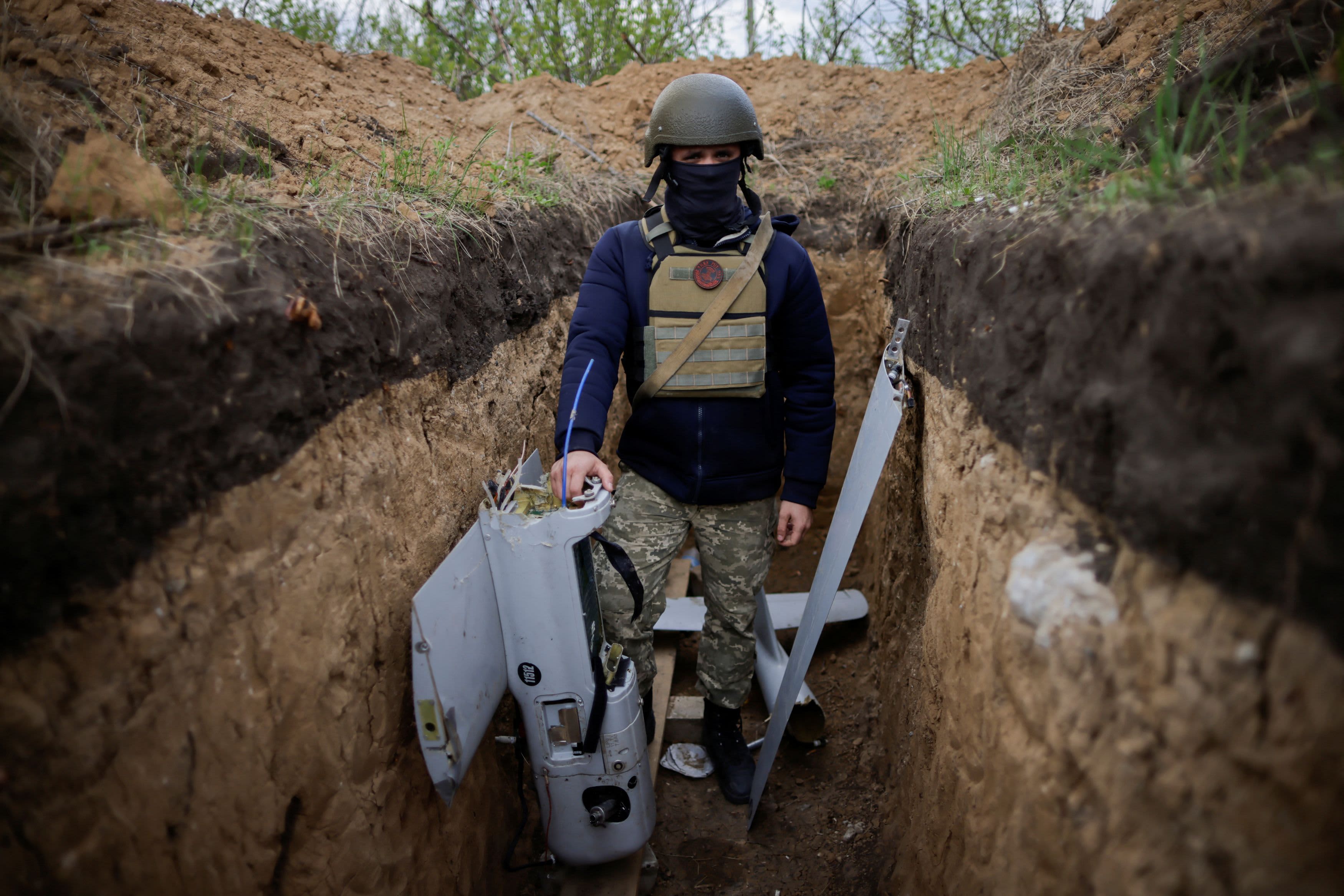 Russia May Be Running Out of Crucial Targeting Drones; Brutal Siege of Mariupol Steel Plant Ends

Additionally, July 20 will mark the 52nd anniversary of the Apollo 11 moon landing.