LONDON — Germany, France, Spain, Italy, Ireland and the Netherlands have joined the growing list of countries that have suspended the use of the coronavirus vaccine developed by AstraZeneca and the University of Oxford over blood clot concerns.

The Dutch government said Sunday that the Oxford-AstraZeneca vaccine would not be used until at least March 29, while Ireland said earlier in the day that it had temporarily suspended the shot as a precautionary step. 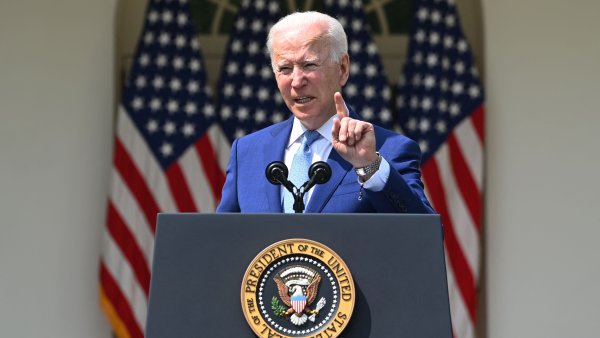 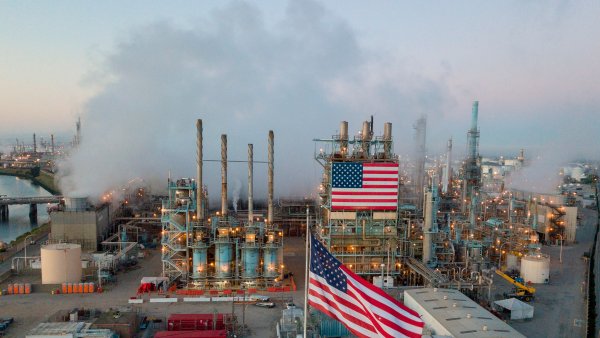 On Monday, the German government also said it was suspending its use, with the vaccine regulator, the Paul Ehrlich Institute, calling for further investigations. The Italian medicines authority made a similar announcement on Monday afternoon and French President Emmanuel Macron also said the vaccine's use would be paused pending a verdict from the EU's regulator. Spain Health Minister Carolina Darias said Monday that the country will halt use of the shot for at least two weeks, Reuters reported, and Portugal and Slovenia also suspended the vaccine.

The World Health Organization has sought to downplay ongoing safety concerns, saying last week that there is no link between the shot and an increased risk of developing blood clots. The United Nations health agency has urged nations to continue using the Oxford-AstraZeneca vaccine.

Despite this, a number of European countries have already paused the use of the Oxford-AstraZeneca vaccine. It has added to the woes of the region's ailing vaccination campaign at a time when Germany's public health agency has warned that a third wave of coronavirus infections has already begun.

Thailand has also halted its planned deployment of the vaccine.

Geir Bukholm, director of the division of infection control and environmental health at the Norwegian Institute of Public Health, said Norway's medicines agency would "follow up on these suspected side effects and take the necessary measures in this serious situation."

Europe's drug regulator, the European Medicines Agency, has said there is no indication that the Oxford-AstraZeneca vaccine is causing blood clots, adding that it believes the vaccine's benefits "continue to outweigh its risks."

The EMA acknowledged some European countries had paused the use of the Oxford-AstraZeneca shot but said inoculations may continue to be administered while an investigation of blood clot cases is ongoing.

Irish Prime Minister Micheal Martin told CNBC on Monday that he anticipated the pause would be temporary and the country was aiming to catch up quickly with its inoculation program.

"There is no causal effect established or anything like that yet, but as a precautionary move in line with the precautionary principle and in an abundance of caution, our clinical advice was to pause the program whilst the EMA does a review of this," he said. "This is an unwelcome pause but nevertheless I think it's important that we take heed of the advice we have received."

How has AstraZeneca responded?

"A careful review of all available safety data of more than 17 million people vaccinated in the European Union (EU) and UK with COVID-19 Vaccine AstraZeneca has shown no evidence of an increased risk of pulmonary embolism, deep vein thrombosis (DVT) or thrombocytopenia, in any defined age group, gender, batch or in any particular country," AstraZeneca said in a statement Sunday.

The most common side effects of the Oxford-AstraZeneca vaccine, which does not contain the virus and cannot cause Covid, are typically mild or moderate and improve within a few days of vaccination.

The pharmaceutical giant said that across the EU and U.K. there had been 15 events of deep vein thrombosis and 22 events of pulmonary embolism reported among those vaccinated.

"This is much lower than would be expected to occur naturally in a general population of this size and is similar across other licensed COVID-19 vaccines," AstraZeneca said.

What do the experts say?

"Therefore, it is extremely likely that the benefit of the vaccine notably outweighs any risk for coagulation disorders and the vaccine prevents other consequences of Covid including deaths from other causes."

Evans said it was "entirely reasonable" to conduct studies into the vaccines and coagulation disorders, but added: "It seems a step too far in taking precautions that would stop people getting vaccines that would prevent disease."

Many high-income countries — such as the U.K., France, Australia and Canada — have chosen to continue with their respective rollout of the Oxford-AstraZeneca vaccine.

"If clear evidence of serious or life-threatening side-effects emerges that will have important consequences," Adam Finn, professor of pediatrics at the University of Bristol, said in a statement.

"However so far it hasn't and it's highly undesirable to disrupt a complex and urgent programme every time people develop illnesses after receiving vaccine that may be coincidental and not causally related. Making the right call in situations like this is not easy but having a steady hand on the tiller is probably what is needed most," Finn said.