"I'm tired of talking about Donald Trump. I don't want to talk about him anymore," Biden said Tuesday night during a CNN town hall in Milwaukee, Wisconsin. 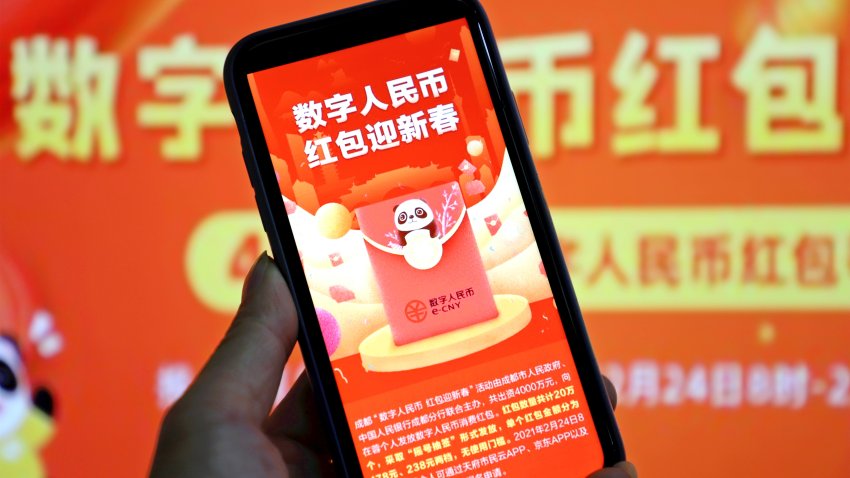 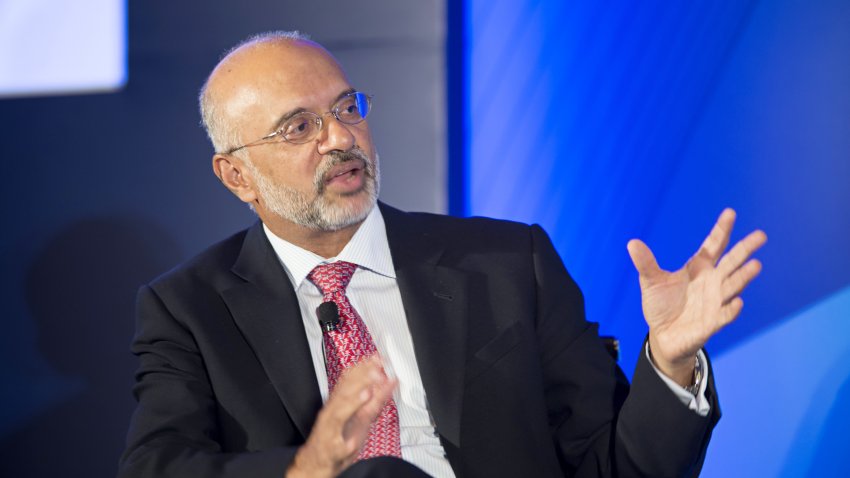 Biden's visit to the Badger State, his first official trip as president, came as House Democrats gear up to pass the $1.9 trillion Covid relief package before the end of February.

The president, peppered with questions from the small, socially distanced crowd of Republicans, Democrats and independents, offered a cautiously optimistic timeline for when he believes the U.S. can return to normal.

"A year from now, I think that there will be significantly fewer people having to be socially distanced, have to wear a mask, but we don't know," Biden said, taking care not to "over promise anything here."

He also stressed the importance of reopening schools, a major political sticking point amid the pandemic.

Biden backpedaled on remarks last week from press secretary Jen Psaki, who said the goal for the president's first 100 days in office was to open the majority of kindergarten through eighth-grade schools at least one day a week.

"No that's not true. That's what was reported. That's not true," Biden said at the town hall. "The goal will be five days a week."

Biden, who has pushed Americans to get vaccinated, also said he believes teachers should be moved up "in the hierarchy" for vaccination priority.

When Biden felt compelled to discuss the prior administration's handling of the pandemic, he seemed reluctant to mention Trump by name.

"We inherited a circumstance," Biden said, where "there weren't many vaccinators ... [and] there was very little federal guidance" to help Americans find out how to get vaccinated.

"Think of what we didn't do" from the time Covid hit U.S. shores, Biden said. "We wasted so much time."

At one point, Biden referred to Trump as "the former guy."

"You had the former guy saying that, 'Well, you know, we're just going to open things up and that's all we need to do.' We said no, you've got to deal with the disease before you deal with getting the economy going," Biden said.

"The fact is that now, the economy has to be dealt with," he said, stressing the need for increased unemployment insurance during the pandemic.

From his unity-focused inaugural address to his first-week suite of executive actions aimed at reversing prior administration policies, Biden has made palpably clear his desire to push the nation away from the Trump era.

But the town hall came just three days after the conclusion of Trump's unprecedented second impeachment trial. Trump was acquitted on one article of inciting the deadly riot at the Capitol on Jan. 6.

Biden, eager to corral Republican support for the Covid relief efforts, hesitated when asked whether he agreed with House Speaker Nancy Pelosi, D-Calif., that the Republicans who voted to acquit Trump were "cowards."

"I'm not going to call names out," Biden said. "Look, I- for four years, all that's been in the news is Trump. For the next four years, I wanna make sure the news is the American people."

"I'm tired of talking about Trump," he added amid a round of applause from the socially distanced audience.