This First-Generation Mexican-American Became One of Fashion's Top CEOs — While Raising Three Kids as a Single Mom. Here's How

This story is part of the Behind the Desk series, where CNBC Make It gets personal with successful business executives to find out everything from how they got to where they are to what makes them get out of bed in the morning to their daily routines.

For nearly three decades, Sandra Campos helped build global brands like Diane von Furstenberg, Juicy Couture and Ralph Lauren. But these days, the question she gets most frequently has nothing to do with fashion.

That's because she's also spent the last 16 years as a single mom, raising three children while rising up the career ladder. As Campos tells CNBC Make It, women often ask her: "How did you do it?"

Her answer: "I didn't have a choice."

Campos, a first-generation Mexican-American, didn't come from money. But from an early age, she dreamed of becoming a fashion company CEO. Her only regret, she says, is not publicly embracing her heritage as she climbed.

Instead, she was consumed by the competition of rising to the top, she says — and being a woman competing against men for top executive jobs was already enough of a challenge. "[I] thought that it was going to be another part [of my identity] that was not going to help me," Campos says. 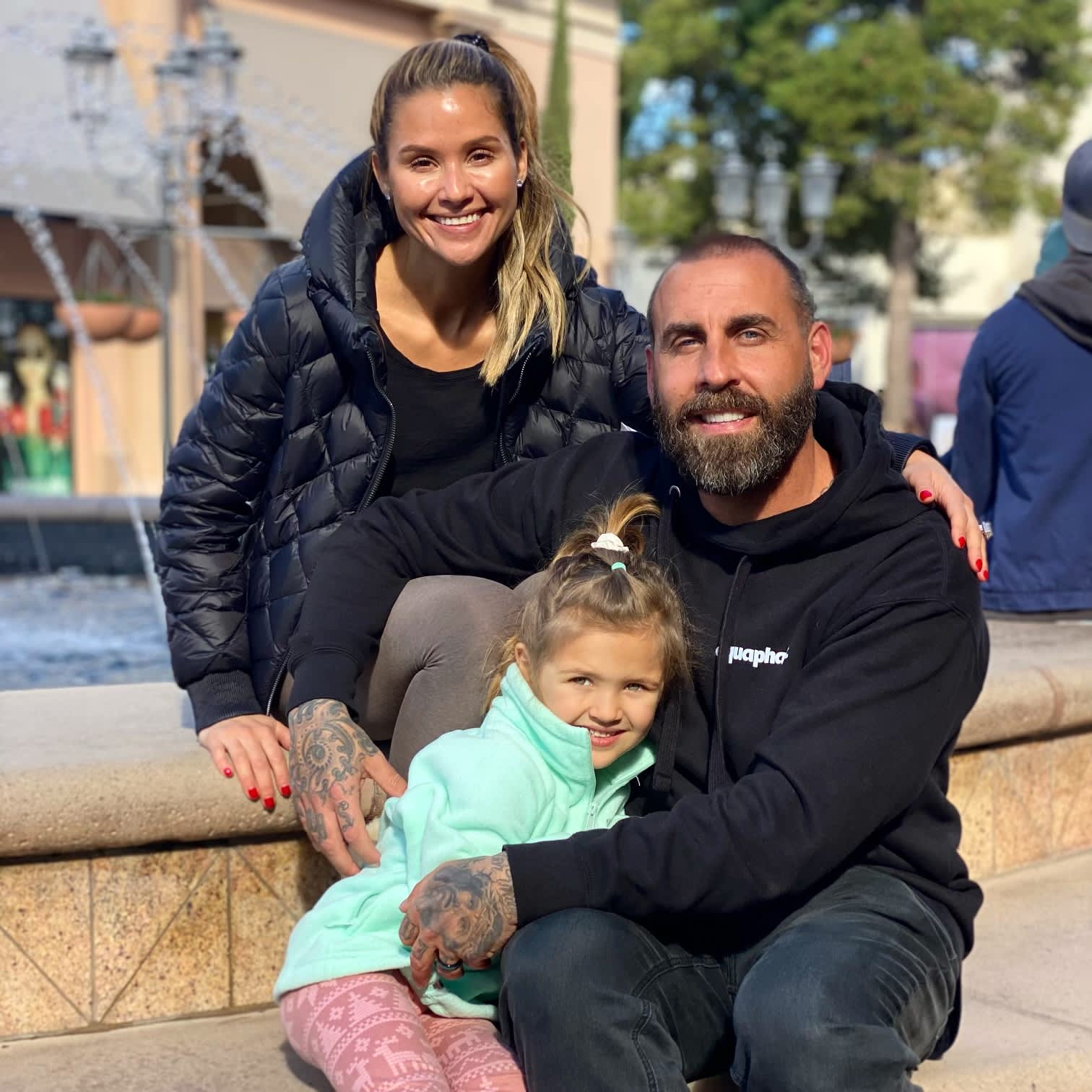 ‘Phishing-As-A-Service' Kits Are Driving an Uptick in Theft: What You Can Learn From One Business Owner's Story 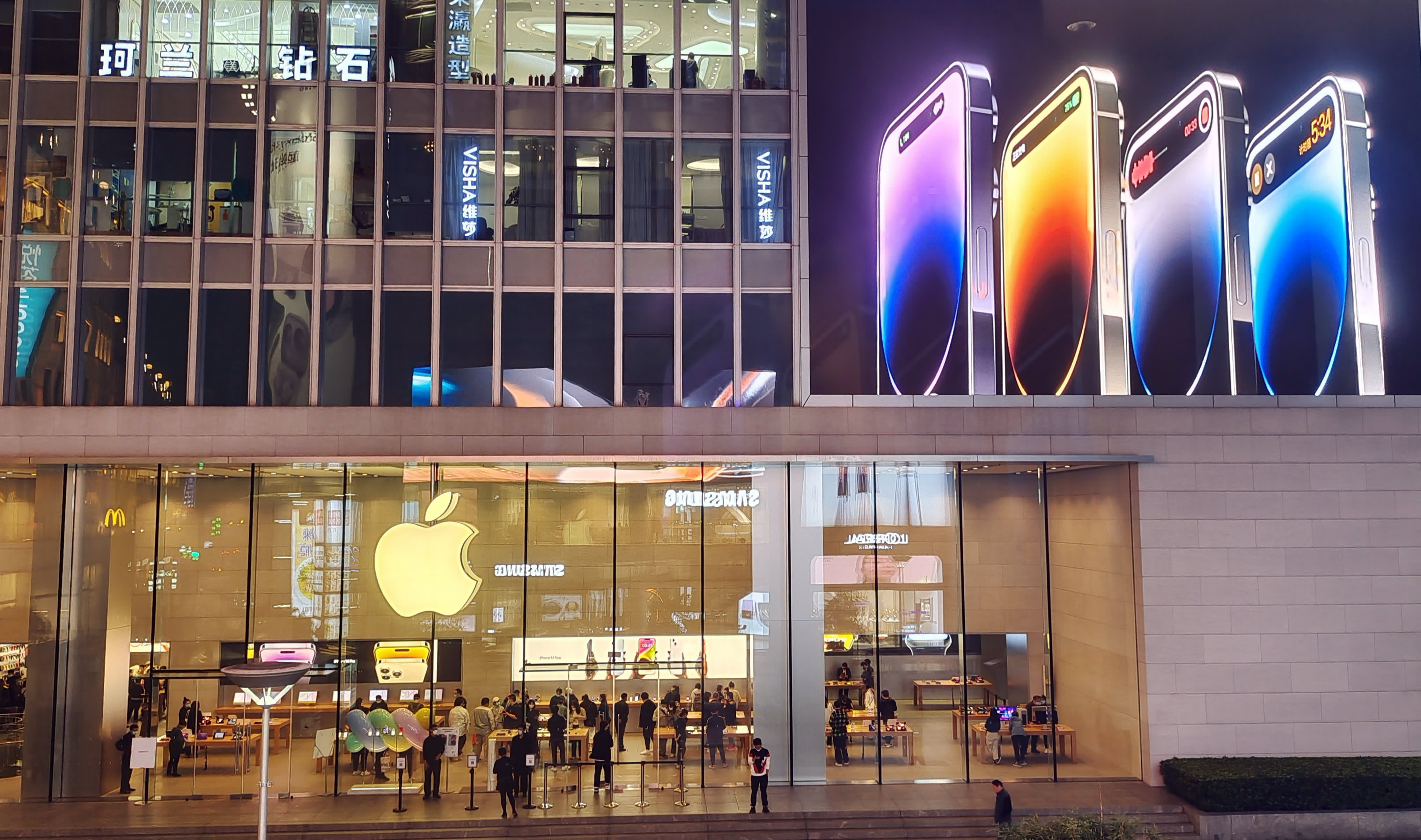 But internally, her heritage has always motivated her. When she focuses on her "why," she says, she remembers the sacrifices her parents and grandparents made coming to the U.S. so she and her siblings could have a better life.

"I've never taken that for granted," she says.

Here, Campos talks about working at her family's tortilla factory, why she didn't publicly embrace her heritage sooner and the ups and downs of being a single working mother at the top of her field.

On growing up working in a tortilla factory: 'My family was always about hard work'

My parents both immigrated from Mexico. My father was 14 years old, and didn't get a middle school or high school education. He went straight to work. My mother immigrated when she was 18 years old. She didn't have a college education [either]. They had six kids.

I was born in California. My father went to El Paso, Texas, to learn the tortilla factory business from one of his uncles — so we moved in with his uncle, who already had a family of 10 kids.

After that, we moved to a suburb of Dallas. My family was always about hard work: After school or on the weekends, I'd work at our tortilla factory, in the back packing boxes or on the assembly line.

They were entrepreneurs. I was like, "I don't want to do this."

On finding her dream industry: 'I knew I wanted to be in fashion, but I didn't know what fashion was'

I knew I wanted to be in fashion, but I didn't know what fashion was. When I was growing up, I didn't have magazines around.

My mother would take me to the fabric store and I would pick out fabrics to re-decorate our sofa. I made slipcovers, drapes, pillows and cushions. When I went to college, I made clothes for myself, my siblings and my friends. I thought I wanted to be a designer.

Then, I had a pattern-making internship and realized that [being a designer] was far too technical. I wanted a role with more movement and upward mobility, so I focused on marketing and business instead.

On strategizing to become a CEO: 'I started it when I was 20 years old, and I'm still doing it'

I always had ambition. I knew that I didn't have a backup plan — I didn't come from a family of wealth. And I knew I wanted to ultimately be a CEO.

So, I put this roadmap together based on milestones that I needed to achieve, in terms of age and income. I would write the year at the top of the paper, and I would write down my goals. I'd put what I wanted to do in X period of time — whether that was having a certain title, salary or some cases, a company.

I started it when I was 20 years old, and I'm still doing it. I typically do [a new one] every two or three years.

For the first few years of my career, it helped to center me, and elevate my income — but it hasn't been a straight path. I've had to pivot many times and rewrite the list.

It's not exactly perfect science. It's an ideal.

On diversity and identity at work: 'Embracing my heritage earlier on would have helped'

I was never one that embraced being a Latina for the early part of my career.

I grew up trying to lighten my hair. I had whiter skin. I was privileged — no one was looking at me and saying, "Oh, she's Mexican." When I moved to New York, people were saying, "You look Greek or Italian or Turkish."

Embracing my heritage earlier on, I think, would have helped me bring other people along the journey much sooner. It's obvious to me that the next generation is embracing its heritage — and is proud of it.

Changes are happening all around us. Latinx represent 18.5% of the population, and that wasn't the case decades ago. I'm so proud to support the Latinas who are paving the way, disrupting industries and become a more visible force in business. Whatever platform I have, I want to use to lift others.

Diane von Furstenberg [once] said to me, "Raise your heritage, and go out and tell your story before somebody else does." That's something I still think about every day, because she embraced it. She is truly the epitome of a woman supporting other women and embracing all nationalities and races.

Being the CEO of her company was the first time I had that in my career. That was a really great shift.

On being a single mother with three kids while rising up the career ladder: 'I didn't have a choice'

I made the decision to get divorced, have three children, lead a career in New York City and put my kids in private school. I take those decisions and responsibilities very seriously.

I did have help. I had a nanny while I worked, and I know that a lot of other women there don't have that. [But often], I felt extreme guilt at the end of the day.

One [particular] International Women's Day at Diane von Furstenburg was very big day for the company. We'd been preparing for months. Midday, my oldest daughter called me and said, "What are you guys doing for Luke's birthday?"

My jaw dropped. I put the phone down and just started crying in my office. I just made the worst mistake that any [parent] could make. I went to Diane and said, "I can't stay for tonight's event. I have to go home for my son's birthday."

It's something I'll never forget: No matter what, business doesn't overcompensate for being a parent and being present for your child.

This interview has been edited for length and clarity.

Don't miss more from Behind the Desk

Designer Vera Wang on starting her company at 40: ‘I thought maybe it’s just too late for me’

A-Rod Corp CEO Alex Rodriguez on his life and career: 'It's an imperfect story'

CEO Wynne Nowland on coming out as transgender: 'I'm much more at peace with myself'