Having more money doesn't necessarily make you more grateful or compassionate, according to a new study published last week by the American Psychological Association (APA).

Researchers analyzed data from more than 1.6 million people in 162 countries and found that high-income earners tend to feel more confident and prideful than low-income earners, but are not necessarily more compassionate or loving, according an APA press release. 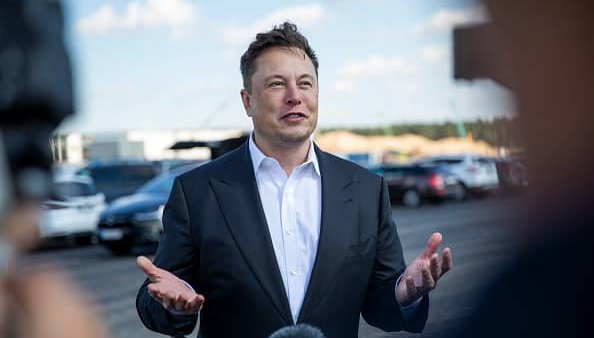 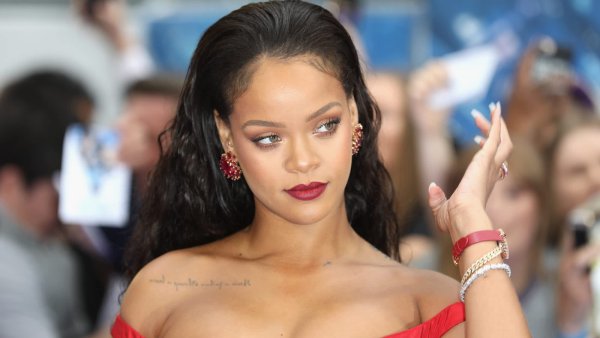 But in contrast, he says, they couldn't find replicable evidence that income correlates reliably with emotions such as gratitude and compassion.

The findings were similar in both high-income countries and developing countries, the study said.

"Having more money doesn't necessarily make a person more compassionate and grateful, and greater wealth may not contribute to building a more caring and tolerant society," according to Tong.

However, the study noted that the findings are correlational, meaning that the researchers measured the two variables without controlling either of them, so "the study can't prove if higher income causes [the findings], or if there is just a link between," the release said.

Tong added that while government policies aimed at raising the income of lower income individuals may contribute to their overall emotional well-being, it may not necessarily contribute to better community living.

In a 2019 study published in the journal of Applied Research in Quality of Life, researchers found that focusing on the idea that wealth signifies success rather than the belief that wealth is an indicator of a happy life, enhances people's overall satisfaction.

What's more, a 2010 Princeton University study found that when people start to make more than $75,000 a year, their happiness doesn't increase.

The best credit cards for building credit of 2021

How you think about money can impact how happy you are in life, study says