New York Gov. Kathy Hochul's new administration acknowledged almost 12,000 more deaths from the coronavirus than were counted publicly by her predecessor, Andrew Cuomo, as part of a push to share more comprehensive data on the pandemic's toll in her state.

The governor's office included a count of 55,395 Covid deaths in the Empire State — the Centers for Disease Control and Prevention's tally — in a press release Tuesday evening.

That figure compiles deaths from the virus in any location in New York. It is significantly higher than the 43,415 deaths reported by the Hospital Emergency Response Data System, or HERDS, which only counts deaths reported by hospitals, nursing homes and adult care facilities. 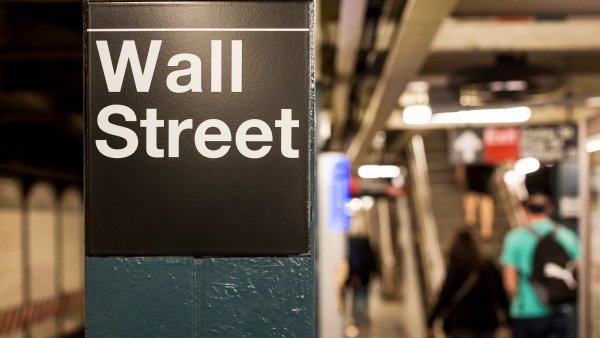 What to Watch Today: Dow Set to Bounce on First Day of December After Big Drop on Omicron Fears 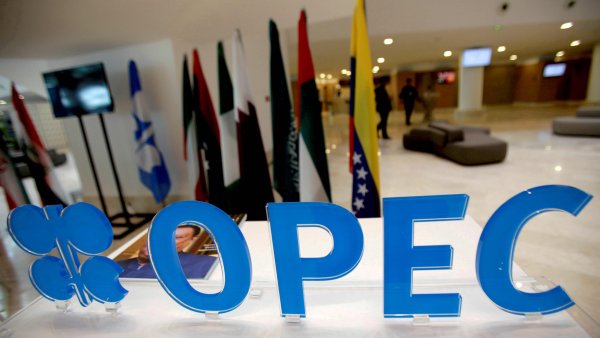 The lower second tally, which omits Covid deaths that occurred in other settings such as homes or hospices, was presented to the public and on the state's health department website under Cuomo.

Cuomo came under fire for publicizing the more conservative figure, even as New York City's count of Covid deaths matched the CDC's.

Hochul's office on Tuesday included both figures with an explanation for each. She took office a day earlier after Cuomo resigned amid a sexual harassment scandal.

In interviews Wednesday morning, the new governor said her administration would use the CDC's figures as part of a push for increased transparency after it took over for Cuomo. His administration was accused of underreporting Covid deaths in nursing homes by up to 50%.

"I'll be taking an approach that's very different," the governor separately told MSNBC. "Transparency starting just today, we're now releasing more data than had been released before publicly, so people know the nursing home deaths and the hospital deaths are consistent with what's being displayed by the CDC."

"There's a lot of things that weren't happening and I'm going to make them happen," she said. "Transparency will be the hallmark of my administration."