Giving Kids an Early Financial Education Pays Off in the Future

(State of financial education: Many money problems Americans face could have been avoided if financial literacy were taught earlier in school. That knowledge helps create a foundation for students to build strong money habits early and avoid many mistakes that lead to a lifelong of money struggles. This story is part of a series looking at the current financial education landscape in this country.)

As a child growing up in a Latino community in East Palo Alto, California, "the only thing we knew about money was that it's always tough being low-income," said Karina Macias, 26.

One lesson her parents tried to teach her is that it's best to keep a revolving balance on your credit card and never pay it off in full, she recalled — "that was what I learned from my parents."

When Macias reached high school, she took a personal finance class and was taught a better way to manage high-interest debt.

Now, as an adult, "I'm very responsible with my credit cards," she said. (Carrying a big balance month to month accrues sky-high interest and may lower your credit score.)

More from Invest in You:
Americans are more in debt than ever
This critical link could help bridge America's racial wealth gap
How much money do you need to retire? Start with $1.7 million 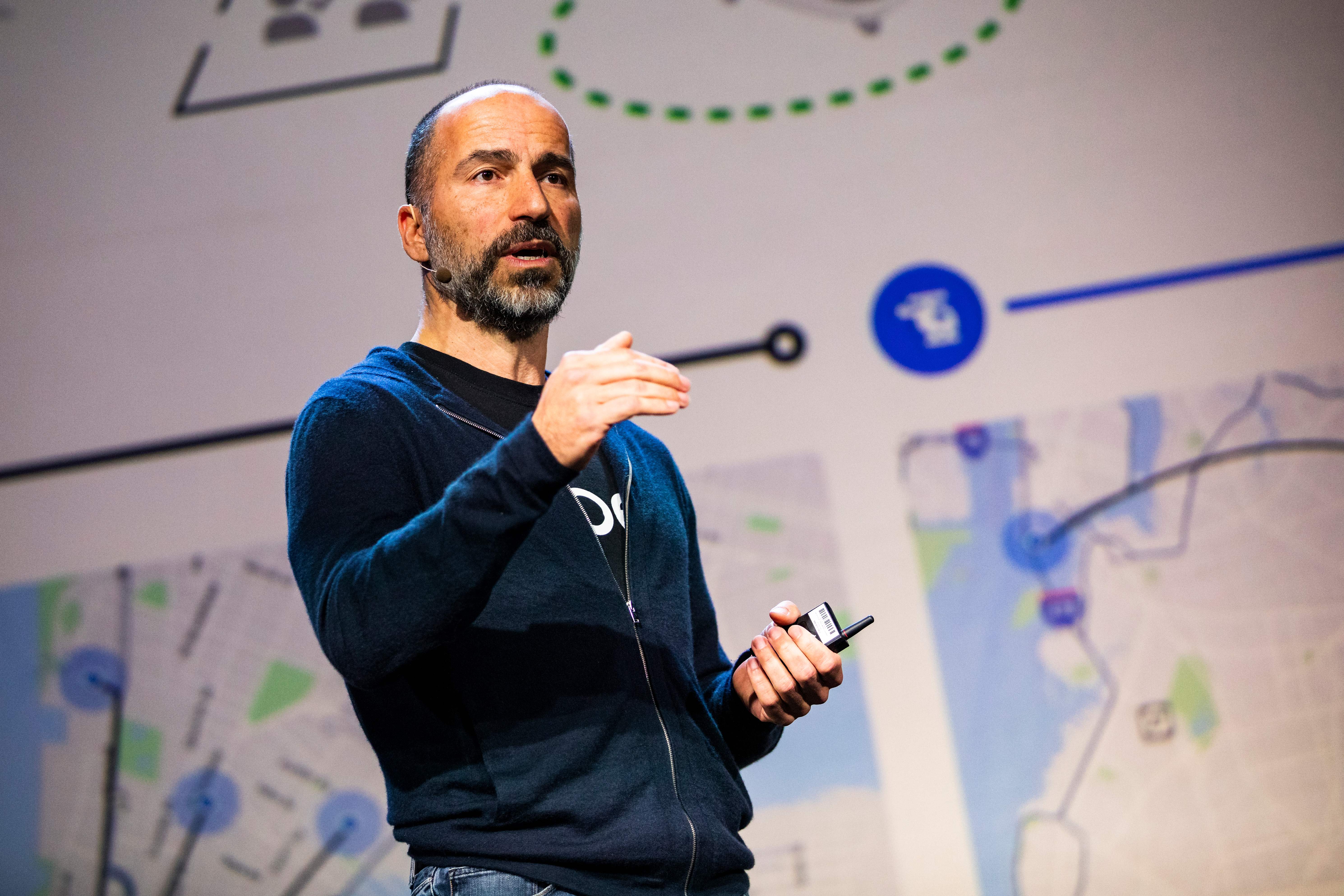 Tim Ranzetta has taught personal finance classes to kids across the country and among all income groups.

"The lack of knowledge is stunning," he said.

And yet, money is still a taboo topic, said Ranzetta, the CEO and co-founder of Next Gen Personal Finance, a nonprofit focused on providing financial education to middle and high school students.

"Coming out of the pandemic, there is the realization that a lot of people are getting left behind," Ranzetta said. "This education is necessary."

When Preenon Huq was in high school, his economics teacher covered some personal finance in class. A lesson on compound interest stood out, he said.

"I wanted to buy a car and my teacher told us about putting away $200 at age 18 and how it could grow to be a million dollars — that was a lightbulb moment."

As the son of immigrant parents, Huq, now 24, said they didn't talk about money at home and his parents never splurged. Yet Huq started saving diligently so he could afford a car himself.

At 19, he opened a Roth individual retirement account and maxed out the contributions. (This year, you can contribute up to $6,000 to a traditional or Roth IRA.)

Later, when Huq became an accountant, he maxed out his employer-sponsored 401(k) plan, as well (you can defer up to $19,500 into those workplace plans).

Now, he has roughly $100,000 saved for retirement between the two accounts.

Huq also works two side jobs to earn extra spending money, including a part-time position at Best Buy and as a wedding DJ in the summer months.

He did buy that car — a preowned 2005 Toyota 4Runner — and then, last year, a 1993 Mazda Miata. In October, he purchased his parents' house in Plymouth, Minnesota.

Many studies show that there is a strong connection between financial literacy and financial well-being.

Students who are required to take personal finance courses starting from a young age are more likely to tap lower-cost loans and grants when it comes to paying for college and less likely to rely on private loans or high-interest credit cards, according to a study by Christiana Stoddard and Carly Urban for the National Endowment for Financial Education. (Students are also even more likely to enroll in college when they are aware of the financial resources available to help them pay for it.)

Further, they have better average credit scores and lower debt delinquency rates as young adults, according to data from the Financial Industry Regulatory Authority's Investor Education Foundation, which seeks to promote financial education.

In addition, a report by the Brookings Institution found that teenage financial literacy is positively correlated with asset accumulation and net worth by age 25.

Among adults, those with greater financial literacy find it easier to make ends meet in a typical month, are more likely to make loan payments in full and on time, and less likely to be constrained by debt or be considered financially fragile.

They are also more likely to save and plan for retirement, according to a report by the TIAA Institute based on research over several years.

"There is a causal link with literacy and financial outcomes," said Gary Mottola, director of research at the Financial Industry Regulatory Authority Foundation.

Teaching kids about money should be a lifelong lesson.

CHECK OUT: Here's how Americans meant to use their first 2 stimulus checks — and how they actually used them via Grow with Acorns+CNBC.